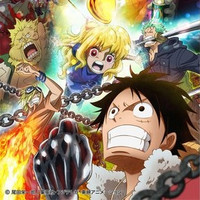 One Piece.com officially announced today that a new two-hour TV special One Piece -Heart of Gold- is scheduled to be aired on Fuji TV and its affiliates at 21:00 on July 16 (JST). It tells a prequel story to the upcoming One Piece Film Gold, and features an original antagonist Mad Treasure voiced by Shun Oguri. The 33-year-old actor is well known for his portray as the title character in the 2014 live-action film Lupin The Third, and voice acting as Captain Harlock in the 2014 3DCG film Space Pirate Captain Harlock.

The character, called "The Evilest Treasure Hunter in History," has the ability of the Jyara-jyara Fruit that makes him able to pull out chains from his body. He receives a mission from Gild Tesoro to find a legendary treasure "Pure Gold" and is looking for a girl named Orga who holds the key to it. She is incidentally rescued by The Straw Hat Pirates. But Nami, who once met Mad Treasure in the past, brings back her ominous memory by meeting him again.

The 12th TV special is directed by Tatsuya Nagamine, who serves as the director of the most successful

Kuroiwa, who also works on One Piece Film Gold, writes the original script as well. In addition, the original

and hits Japanese theaters on July 23. 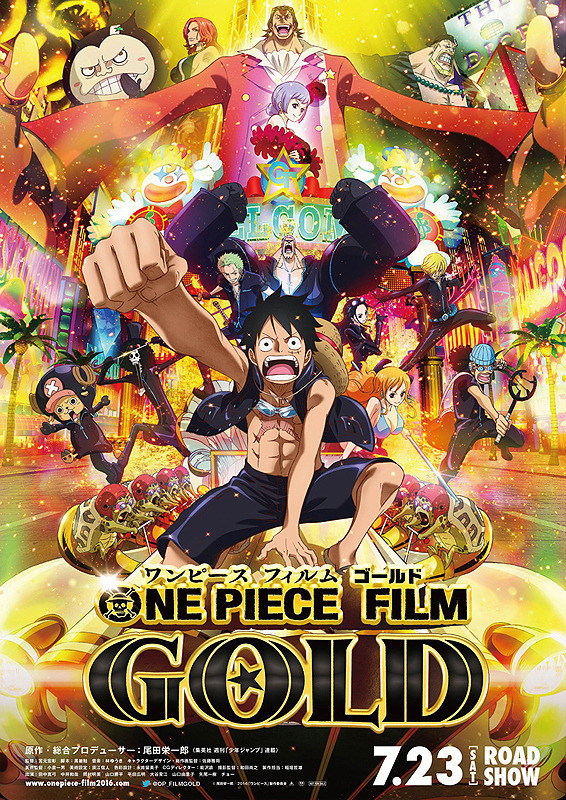