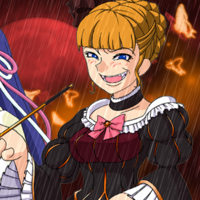 At this weeked's Anime Central convention, visual novel localizer/distributors MangaGamers announced that the next installment of murder mystery Higurashi, specifically third chapter Tatarigoroshi, will be out on June 24th on their site and Steam. Also, 07th Expansion's third "When They Cry" murder mystery, "sound novel" Umineko kicks off with the first four-chapter question arc out on their site and Steam on July 8th. 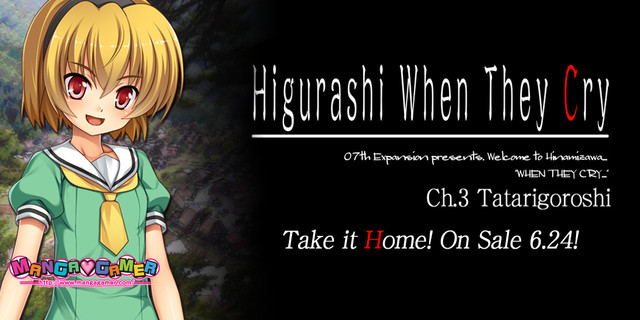 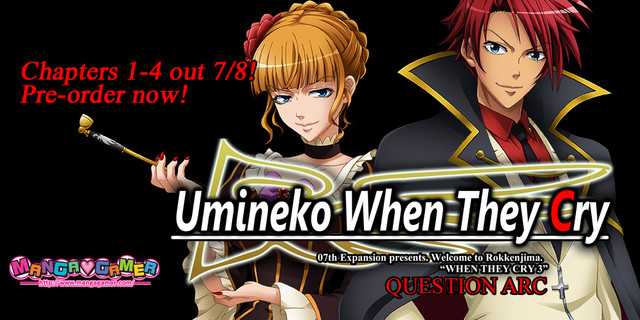 New licenses include The House in Fata Morgana prequel A Requiem for Innocence.

A young girl, “the daughter of God” whose blood is claimed to provide miraculous healing powers, waits kneeling at the chopping block before a young man steps in to intervene and rescue her! This “happy” tale will share the very first chapter of the young girl’s life. 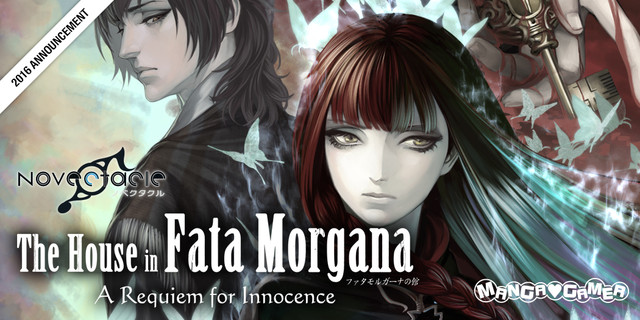 They also announced physical releases for a number of titles, planned for July in time for Anime Expo. This includes:

Available as a stand-alone edition and bundled with a limited-edition wallscroll (which can also be purchased separately). Pre-order bonuses incude an OST. 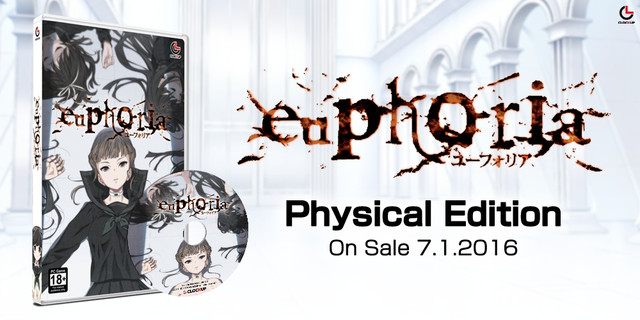 Alicesoft's Beat Blades Haruka.The hardcopy comes as a two-disc set including a 31-track OST and can be purchased in a bundle with a limited-edition wallscroll or alone (or just the wallscroll). 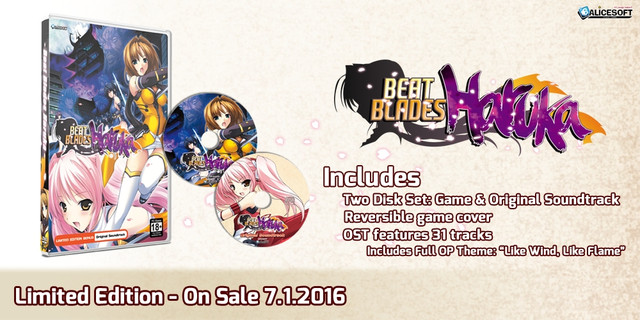 Kindred Spirits on the Roof, featuring a limited edition complete with the game, soundtrack, a mini-artbook, Steam key card and slipcase. 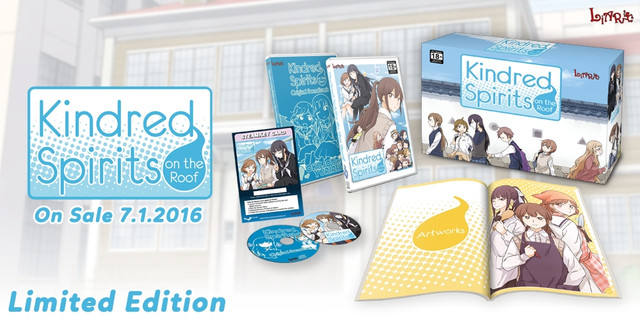 Kara no Shojo: The Second Episode, with a limited edition hardcopy ithat includes the game, OST and a slipcase. 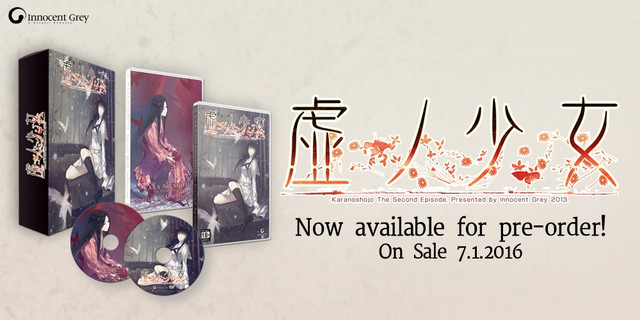 Also,  Kindred Spirits drama CD, Friendship Plans is now available for pre-order. It'll be out on  site and Steam next week. 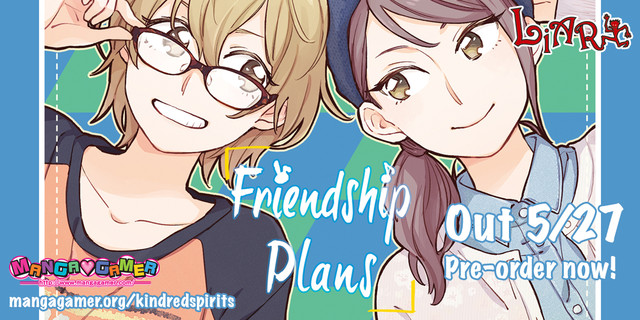 MangaGamer also announced that they will be hosting concept artist, visual novel illustrator, graphic designer, and manga artist  Shigeo Hamashima, known for her work on Eroge!, euphoria, and No, Thank You!!! and Sakai “nbkz” Nobukazu of minori at Anime Expo.