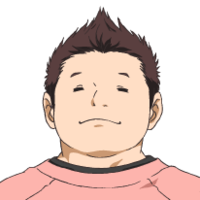 The performers of the opening and ending themes for Cheer Boys!!, an upcoming TV anime based on the novel by Ryou Asai about a male college cheerleading team, have been announced. 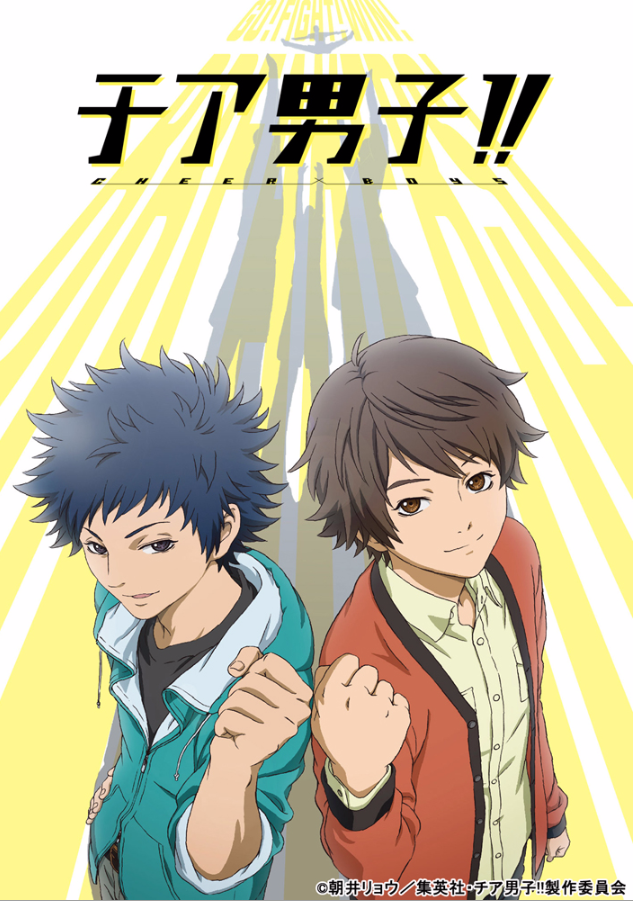 The opening theme, entitled "Hajime no Ippo" ("The First Step"), will be performed by Luck Life, who also perform the ending theme for Bungo Stray Dogs.

Cheer Boys!! is directed by Ai Yoshimura and features animation by Brain's Base. The series begins its Japanese broadcast in July of 2016.