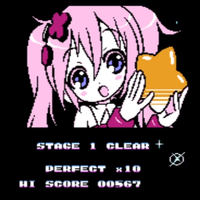 It's time to shoot for the stars, because RIKI and Columbus Circle are releasing an original, 8-bit video game entitled Kira Kira Star Night DX for the Nintendo Famicom and Famicom-compatible game consoles in July of 2016. 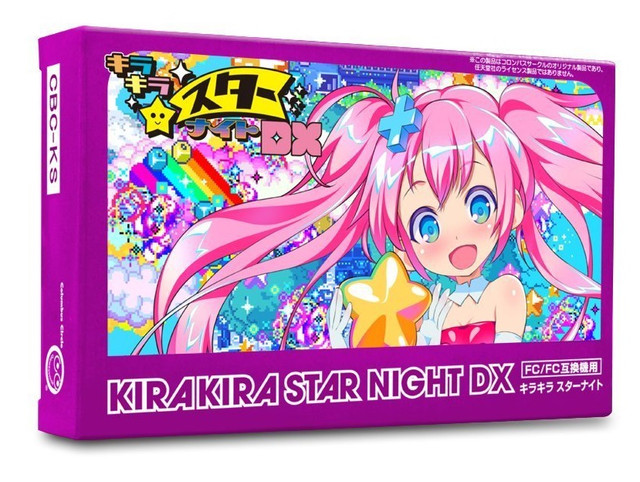 Kira Kira Star Night DX is a jumping action game where players control Kirara-chan and help her to collect stars that fall from the sky. The goal is to collect enough stars before the time limit expires, and the game features 9 stages total.