The new series debuts in Big Gangan's July issue of the magazine, out June 25th 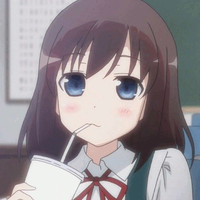 This week's release of the June issue of Big Gangan is announcing plans for Toki, the spin-off to Ritz Kobayashi's schoolgirl mahjong manga Saki. The new series debuts in the July issue of the magazine, out June 25th, with Mekimeki Oukoku illustrating and Ritz Kobayashi writing/supervising.

Ritz Kobayashi wrote online that while her contributions are limited, she's had Mekimeki Oukoku's guidance, then, looking over the draft, noting that no changes were needed.

The double-sized launch will be featured on the magazine cover and have a color first page.

The series follows Senriyama Girls' High School mahjong club member Toki Onjouji, frequently hospitalized with health problems, but gifted with the ability to see into the future, and her caring friend Ryuuka Shimizudani. 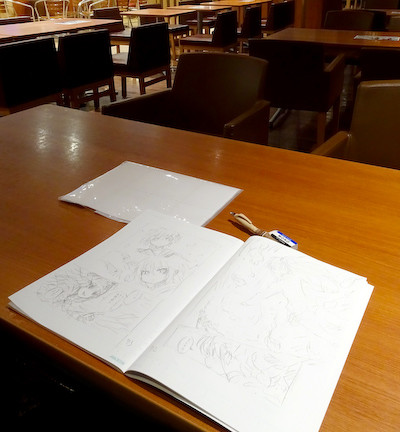