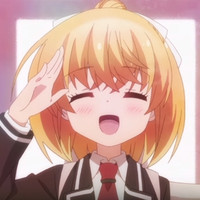 The DVD/Blu-ray1st volume including the first two episodes will be released on June 22. 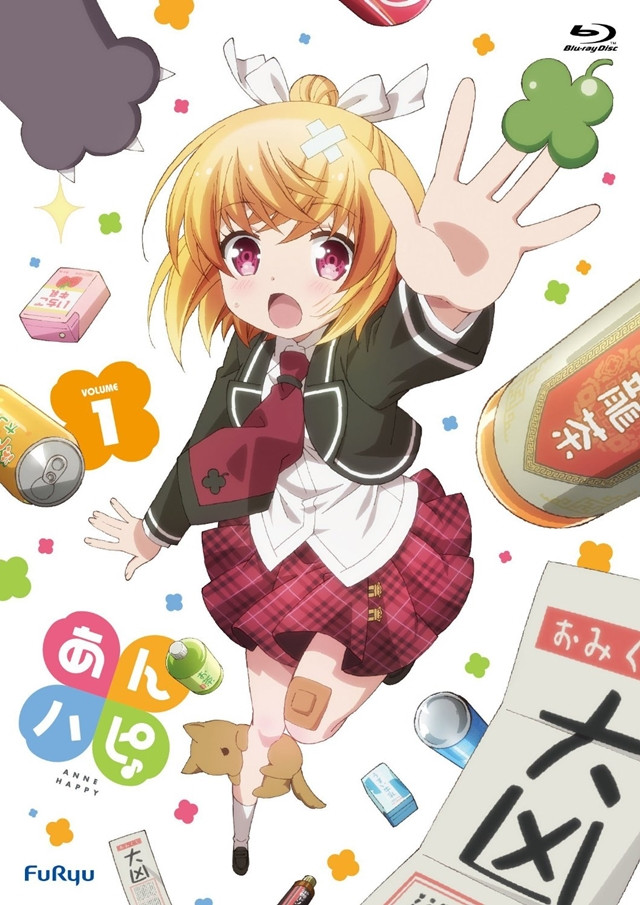 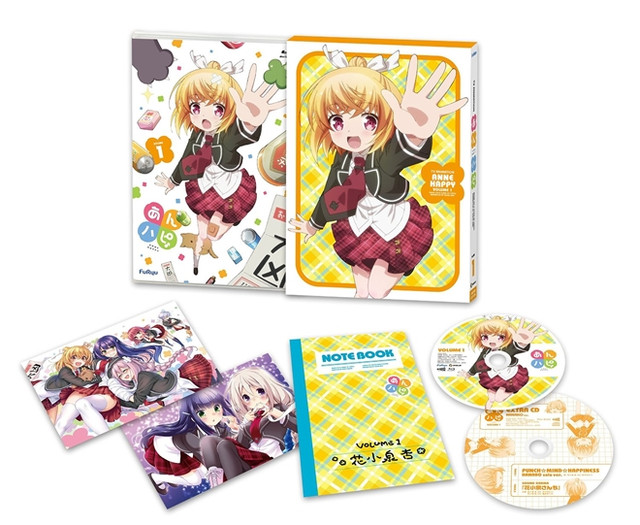