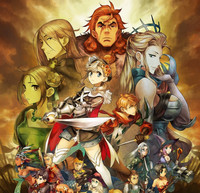 NIS America is prepping for Grand Kingdom's launch in the west next month, and they have a special treat for early adopters. Those who pick the RPG up within the first week of launch will receive the Lord's Set Bundle, which includes four pieces of free DLC.

Here's a look at the bundle and a description of what it includes: 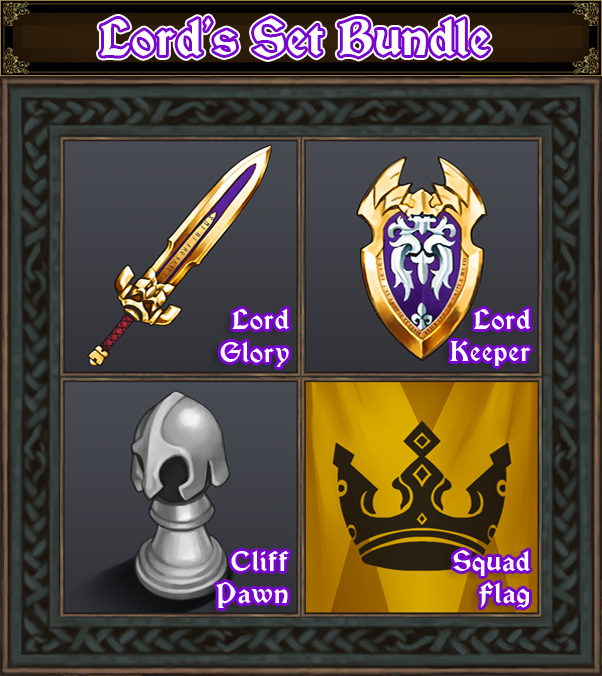