The first from Toppu GP's double sized launch are now available for purchase on the Kindle and comiXology platforms. 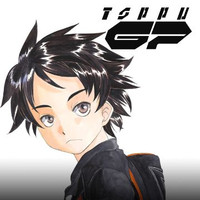 Kodansha Comics has announced that, along with this week's Japanese launch, the manga publisher is bringning Toppu GP, a brand-new series by Oh My Goddess! and Paradise Residence creator Kosuke Fujishima, to international readers in digital form. The first from its double sized launch are now available for purchase on the Kindle and comiXology platforms.

From the creator of Oh My Goddess! and Paradise Residence, Kosuke Fujishima brings us the story of Toppu Uno, a Japanese boy who is aiming for MotoGP, the “world’s top motorcycle race.” Featuring “obsessively accurate depictions” of mechanical equipment, motorcycles, and cars, it has the “full cooperation” of industry luminaries in Japan. Toppu GP is currently running in Afternoon Magazine. 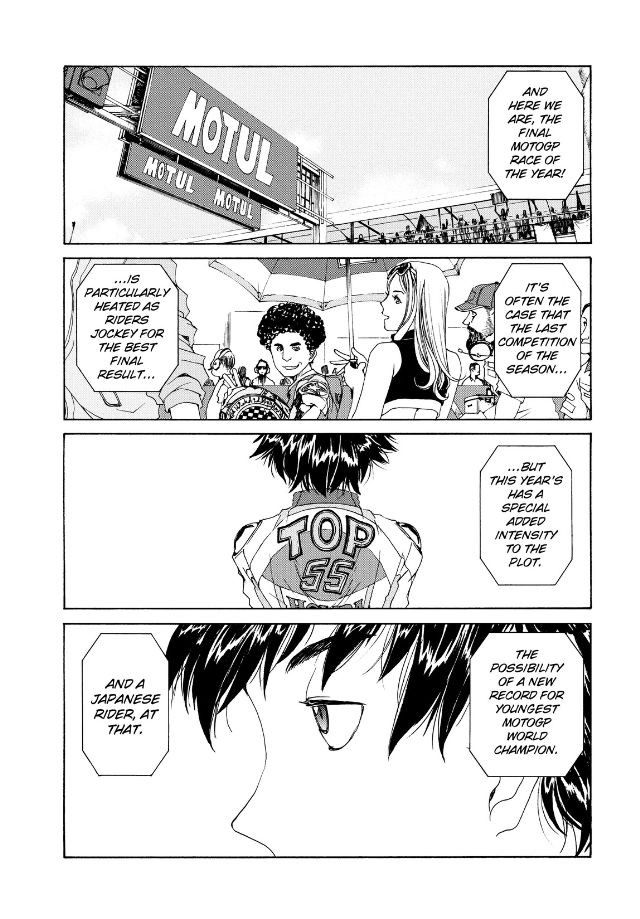 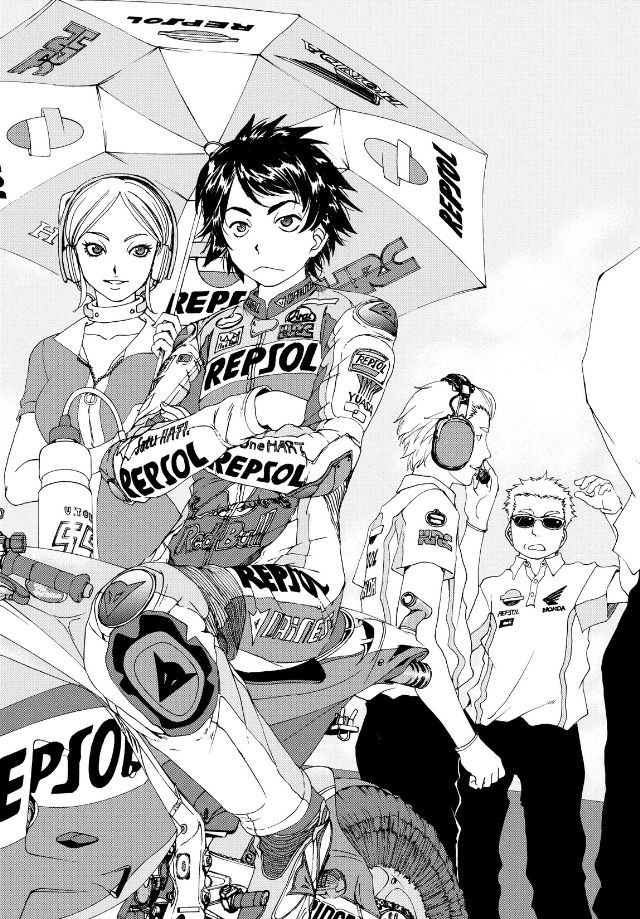 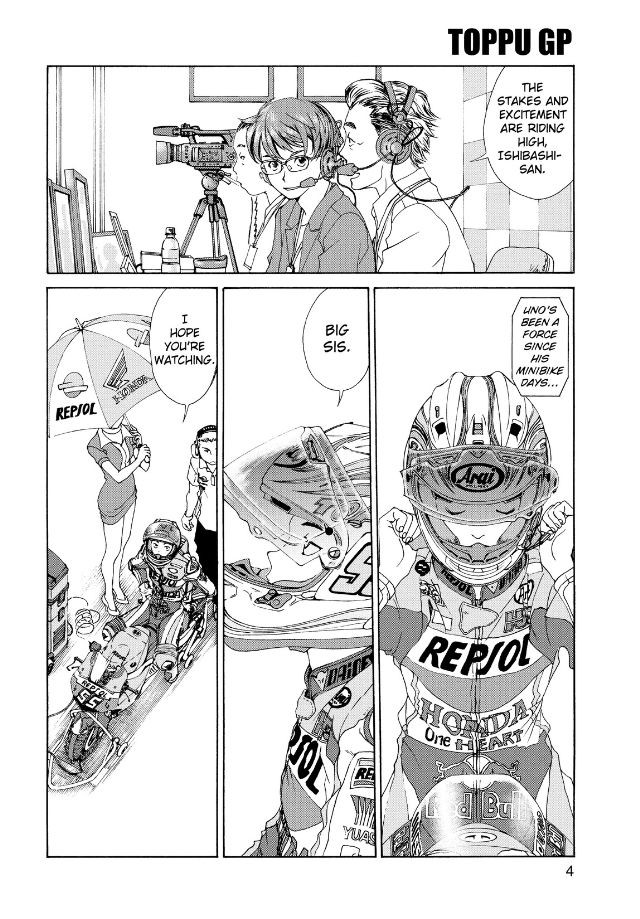