Broadcast is scheduled for an October launch 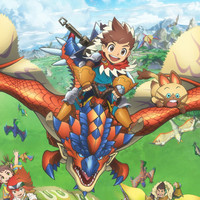 A new preview has been published for Ride On, the anime side of the all-ages Monster Hunter Stories project, which will also feature a Capcom game for the Nintendo 3DS. Mitsuru Hongo (World Trigger, Deltora Quest) is set to direct the David Production (Jojo's Bizarre Adventure) series with Natsuko Takahashi (Tokyo Magnitude 8.0) writing script and series composition along with Takuya Saito (who worked with Hongo on Outlaw Star) as character designer.

Broadcast is scheduled for an October launch.

For the first time in 10 years, since One Piece was scheduled, Fuji TV will be creating a new daytime scheduling slot for anime to make room for this family-friendly series. The story of both the anime and the game will focus on "monster riders", who tame monsters instead of slaying them. 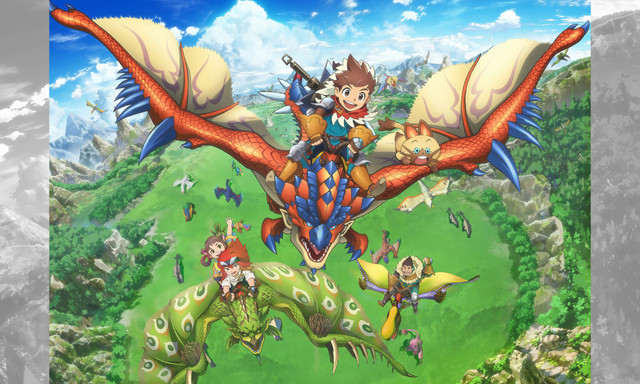 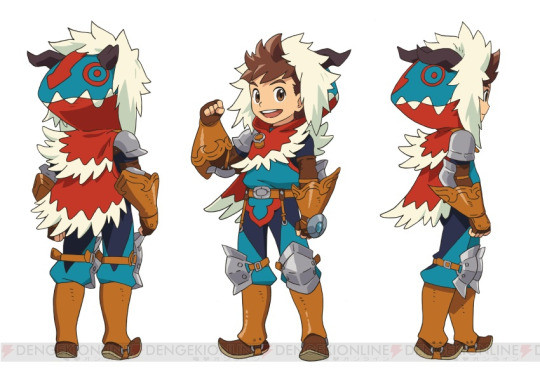 via pKjd and Dengeki