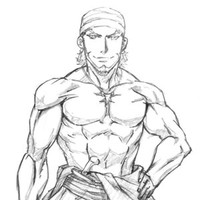 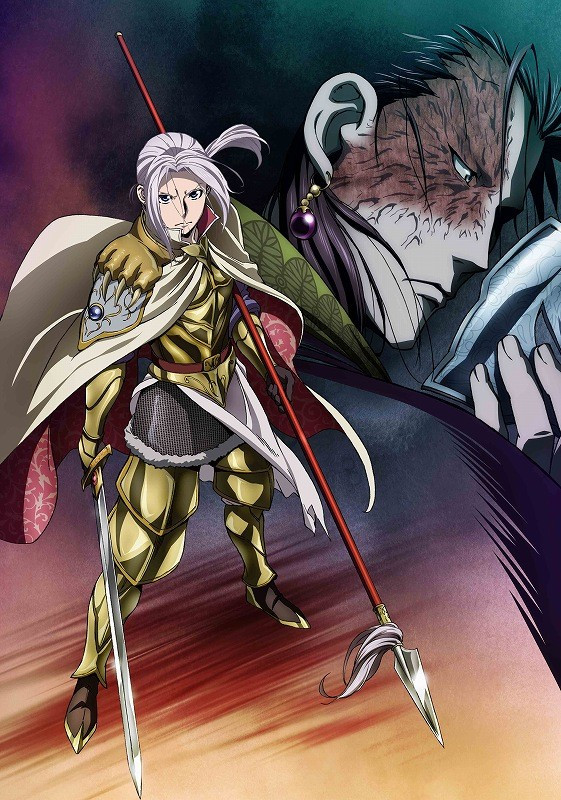 More cast members have been announced for The Heroic Legend of Arslan: Dust Storm Dance: Takahiro Sakurai and Kenjiro Tsuda will lending their voices to the fantasy adventure sequel series based on the novels by Yoshiki Tanaka and the manga adaptation by Hiromu Arakawa.

Takahiro Sakurai will play Shagard, a wealthy merchant from the port city of Guillan in southern Pars. Shagard attended the same academy as Narsus, and the two are old friends. Shagard is noble in bearing, but he's also quick-witted and good with a sword.

Kenjiro Tsuda will play Graze, the captain of the merchant ship "Piruzi" ("Victory"). Graze is a consumate man of the sea as well as a brave warrior and a skilled trader. In the port city of Guillan, Graze has a fateful encounter with Prince Arslan.