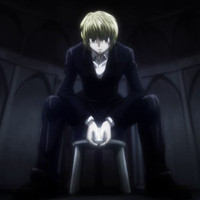 It's been a little while since a volume of Hunter x Hunter was collected, but volume 33 hits Japan on June 3 (the previous entry, Volume 32, was released in Japan in December of 2012 and in America in April of 2014). An early look at the cover showcases the dangerous looking current status-quo Kurapika. 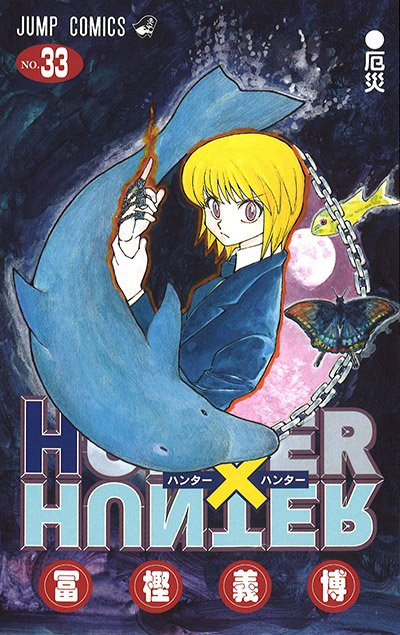