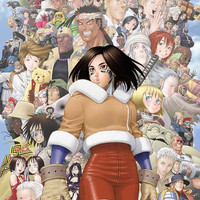 Movie site Collider is reporting that their sources have told them that Rosa Salazar has been cast as the lead in the live-action adaptation of manga Battle Angel Alita. Salazar, who appeared in Maze Runner: The Scorch Trials, was previously reported in contention for the role along with Maika Monroe, who starred in It Follows and will appear in this summer's Independence Day: Resurgence and Zendaya, the Disney Channel star of K.C. Undercover who is one of the female leads of Spider-Man: Homecoming. 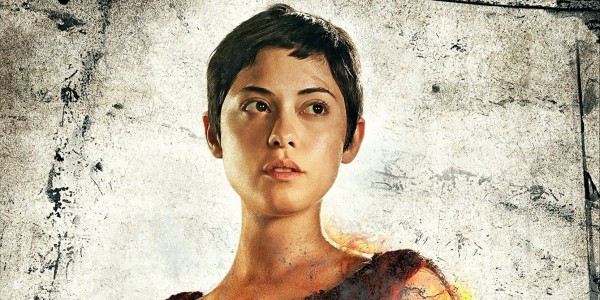 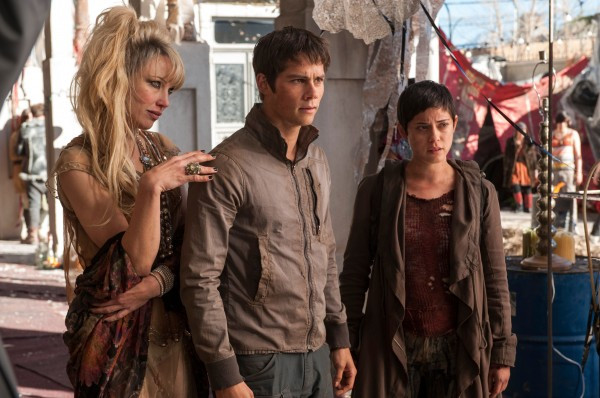 Yukito Kishiro's 1990 Battle Angel Alita tells the story of a cyborg found on a rubbish heap with no memory of her former life. The original series is published in North America by Viz, while its more fight oriented follow-up Last Order moved over to Kodansha.

In 2014, the manga trilogy launched its final chapter, Mars Chronicle.

Tags
battle angel alita
« Previous Post
Hello Kitty and Friends Cosplay as Characters from "Sadako vs Kayako"
Next Post »
"Yomawari: Night Alone" Heads to PS Vita and Steam in the West This October
Other Top News
12 Comments
Sort by: