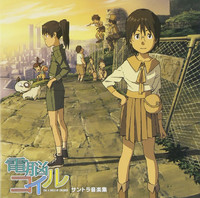 English dub casts have been attached to a pair of June genre releases from Sentai Filmworks, with the who's who for history otome game inspired Hakuoki – Theatrical Version, Chapter 1: Wild Dance Of Kyoto and the the highly regarded, never before licensed for North America, 2007 sci-fi Den-Noh Coil (technically from Maiden Japan, but likewise distributed by Section23). 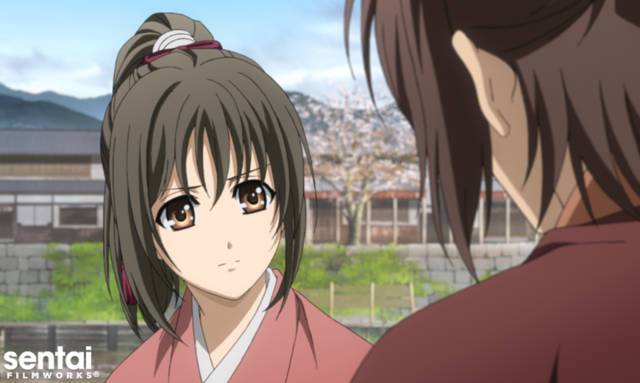 There’s a war going on in ancient Kyoto. A war fought in shadows, between the forces of the Shogunate’s armed enforcers, the Shinsengumi, and the vampire-like Ronin warriors known as the Rasetsu or Furies.  And trapped in the middle is a young woman disguised as a man.  Seeking her missing father, Chizuru Yukimura comes to Kyoto only to find her fate forever intertwined with the destinies of Shinsengumi Vice commander Toshizo Hijikata and his elite force of swordsmen.  Because Chizuru’s father has created a secret elixir that enhances the user’s strength, speed and healing, and the furies will do anything and kill anyone in order to control that power!  Historical fact and nightmarish fiction combine as the world of the hit series HAKUOKI returns in a stunning new epic feature film: HAKUOKI: WILD DANCE OF KYOTO! 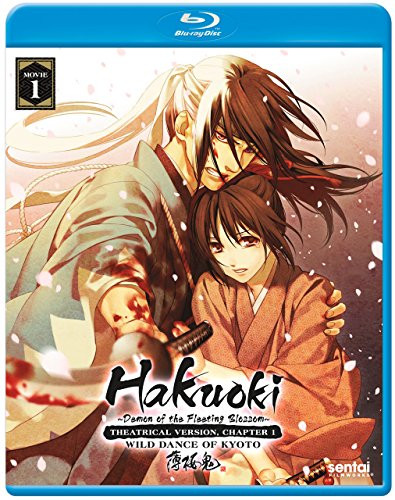 SYNOPSIS:  Yuko "Yasako" Okonogi and her little sister Kyoko can't remember a time when they weren't looking at the world through their digitally augmented glasses.   After all, e-space, a series of world-wide overlays of images and information, is where their virtual dog Densuke lives, and like many kids, the girls rarely take their glasses off.  But when their family moves to Daikoku City, the e-space suddenly seems different.  Yasako's new classmates are involved in hacking, and the urban legends about dangerous entities hidden in the programming become much more believable when she learns that one of their friends may have died chasing one.  Scariest of all, Yasako has missing memories from the last time she was in Daikoku City.  Did something happen to her?  And did it happen in our world or one that shouldn't even exist?  To find out, she'll have to take a journey through the digital looking glass and learn the shocking secrets of DEN-NOH COIL! 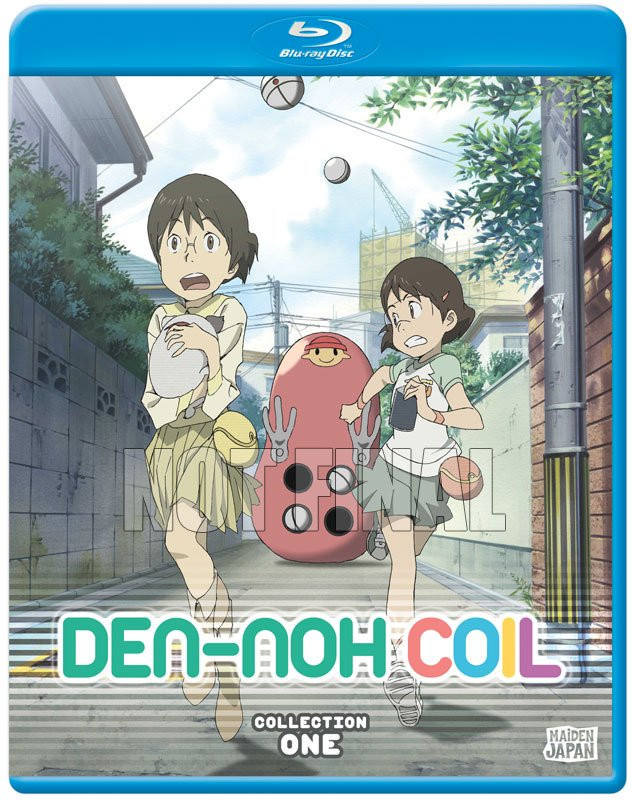 "Hakuoki: Edo Blossoms" Has a Spring 2018 Date With the West