New single and 1st full album will be released next month 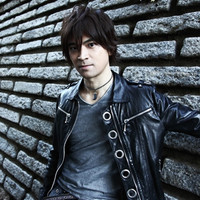 45-year-old manga artist Takeshi Konomi, best known for his long-running The Prince of Tennis series, has announced on his official Twitter that he will hold a charity event titled "Konomi Takeshi☆Surprise LIVE ~Hitori Tenipuchi Festa~" for the Kumamoto Earthquake victims on June 26. He is scheduled to perform seven times in the day. More details including its location will be announced next week. The two earthquakes hit the Kumamoto region on April 14 and 16, and over 8,000 people are still forced to live in shelters.

While working on the tennis manga series for over 15 years, Konomi has also been known as "Happy Media Creator," providing character songs for the manga/anime franchise. In November 2015, he signed a performer contract with Shueisha and became the publisher's only one exclusive performing artist. His new single "Kanashiine... Kimi ga Chikasugite (It's sad... You are too close)" is scheduled to be released on June 15, then his 1st full album "Konomi Takeshi☆Surprise LIVE ~Hitori Tenipuri Festa~" 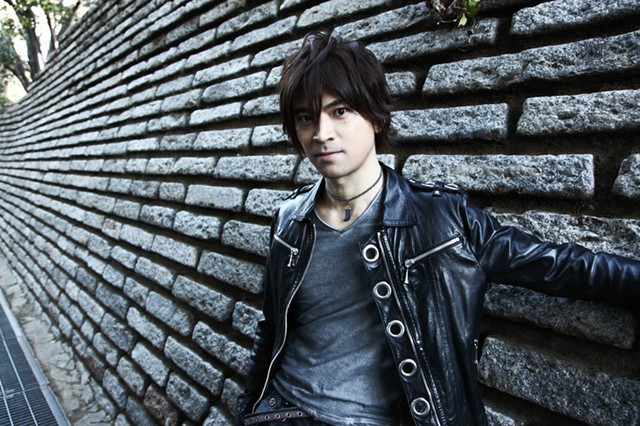 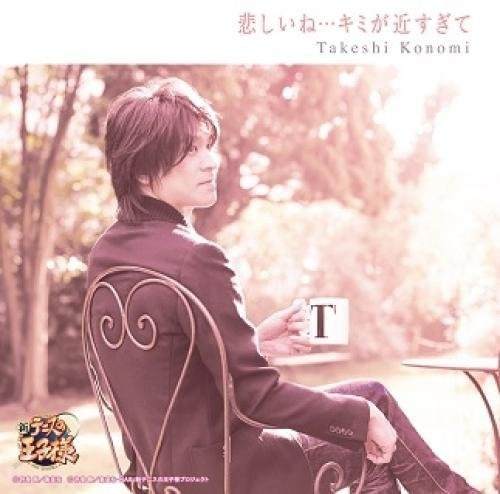 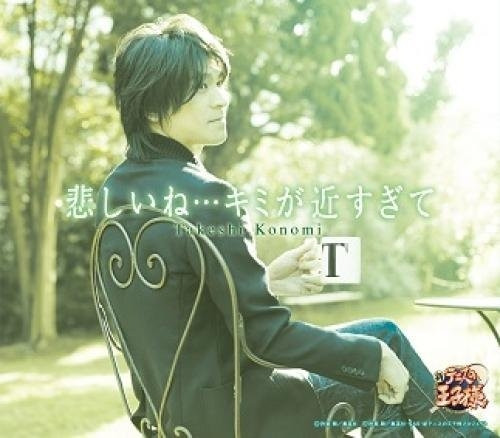