"Yomawari: Night Alone" Heads to PS Vita and Steam in the West This October 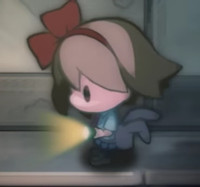 NIS America announced plans to bring horror game Yomawari: Night Alone to PS Vita and Steam in the west this October. Physical and digital versions hit PS Vita in North America on October 25, followed by Europe on October 28, and the worldwide Steam release is set for October 25.

The limited edition retail PS Vita version will come bundled with a copy of htoL#NiQ: The Firefly Diary, as well as a dual soundtrack and art books, all in a collectible box. Those who get it from the NISA Store will also get an exclusive heat-changing tumbler. 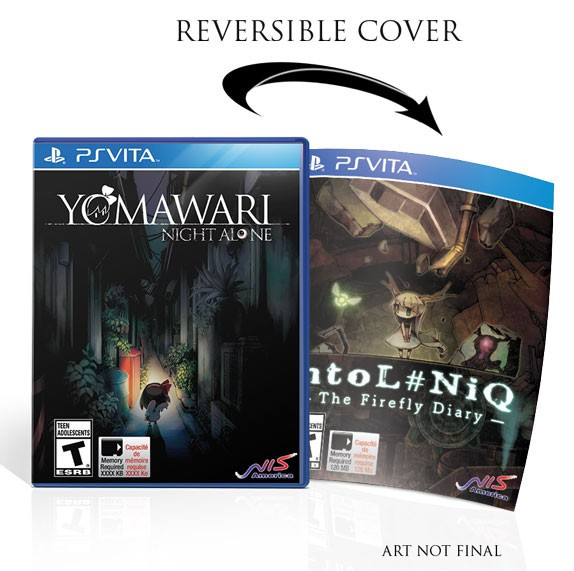 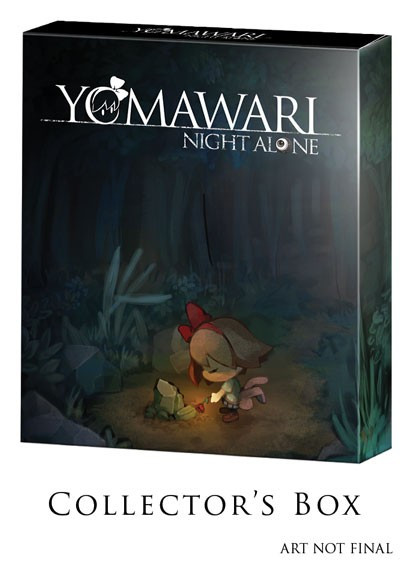 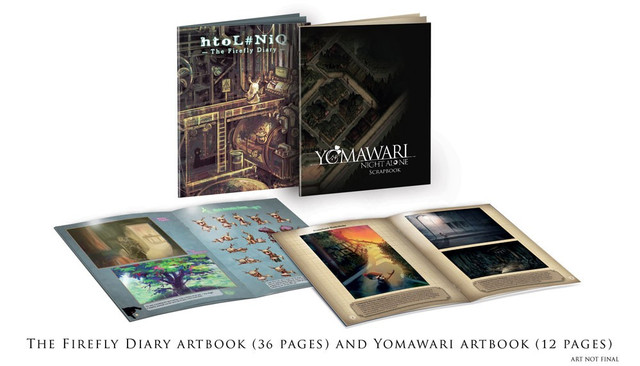 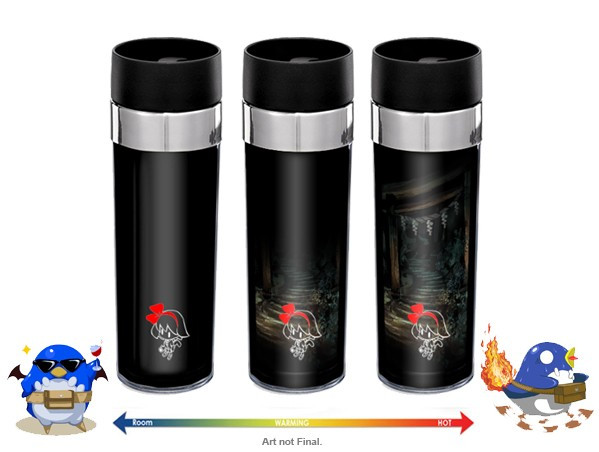