"Kase-san and Morning Glories" will be released on February 28, 2017 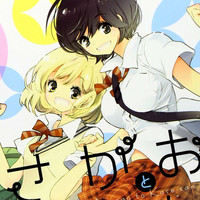 Beginning with Kase-san and Morning Glories, the Kase-san yuri series is an on-going manga where individual volumes can be read in order of publication or as charming standalone volumes. Each follows the budding romance between the clumsy, flower-adoring Yamada and the exuberant Kase-san, their school’s track and field star.
Yamada may be shy and rather clumsy, but the flower gardens at her school have always brought her happiness. Suddenly, a different sort of beauty catches her eye—the vivacious track star, Kase-san. Although the two girls don’t seem to have much in common, they soon start a romance where each must learn an important lesson in tending their budding relationship. Can the two girls, so different from each other, learn how to make their first love blossom?
“Kase-san and Morning Glories is one of our most requested yuri titles, and we're delighted to be able to publish it,” said Seven Seas publisher Jason DeAngelis. “Hiromi Takashima's artwork is fantastic, and her storytelling is very sweet. We think yuri fans will love to add Kase-san to their collections.” 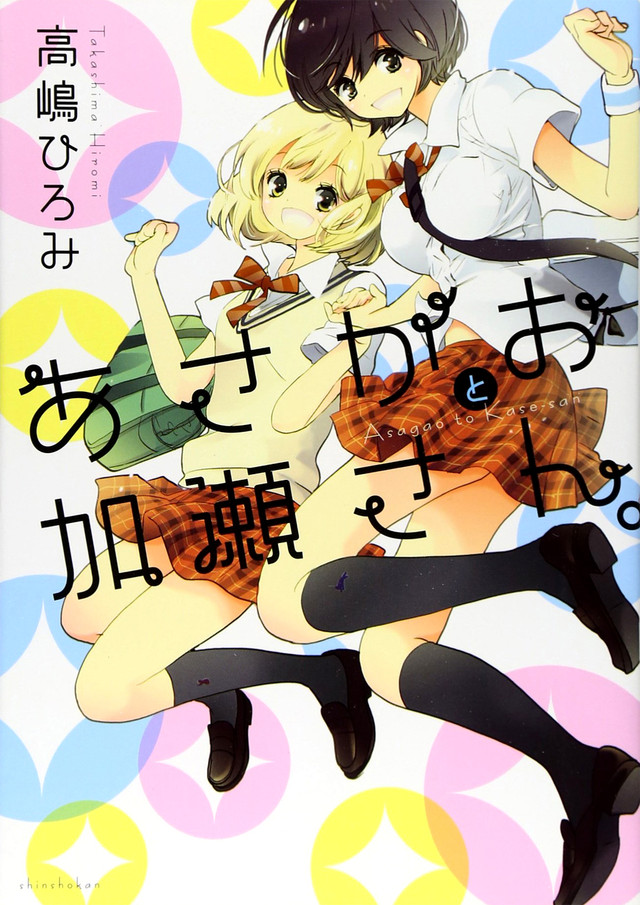