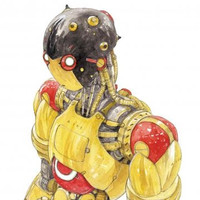 The July issue of Shogakukan's Monthly Heroes is announcing that Atom the Beginning - a prequel manga by Tetsuro Kasahara based on Osamu Tezuka's classic manga Tetsuwan Atom (known in English as Astro Boy) - will be receiving an anime adaptation. 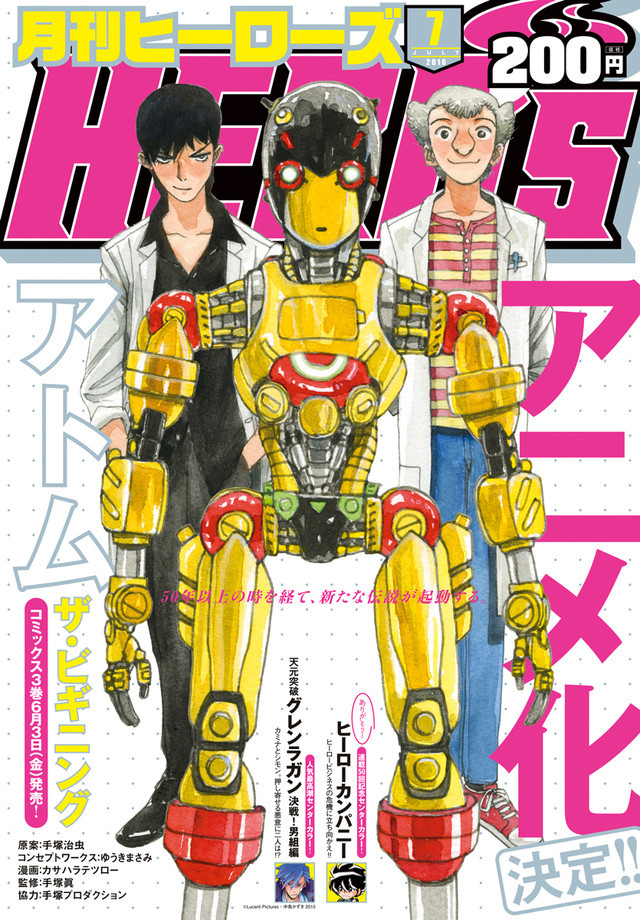 Atom the Beginning is it set in a near-future Japan that has been struck by a major disaster of unknown origin, and the series chronicles the events leading up to the creation of Atom. The series is written and illustrated by Tetsuro Kasahara (RIDEBACK) and features concept works by Masami Yuki (Birdy the Mighty) and supervision by Makoto Tezuka.

No further details for the anime production are currently available. The July issue of Monthly Heroes will be published in Japan on June 01, 2016.