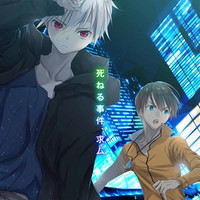 Unlike the original "The Boy Detective Club" series told in the Showa era of Japan, the anime is set in future, the year 203X. 15-year-old Kensuke Hanasaki, a member of the club led by private detective Kogoro Akechi, one day meets a boy named Yoshio Kobayashi. The 14-year-old boy has become immortal after being haunted by mystrious mist. With a strong death wish, he has refused to interact with others. Hanasaki becomes interested in him and asks him to join the club. Their encounter gradually

leads to a deep fatality between Akechi and his rival criminal The Fiend with Twenty Faces. 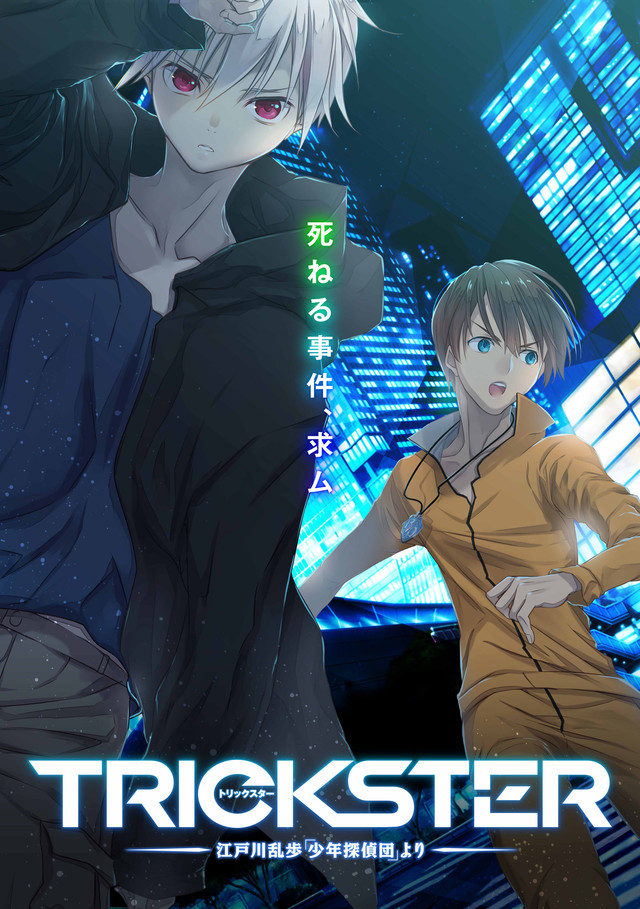 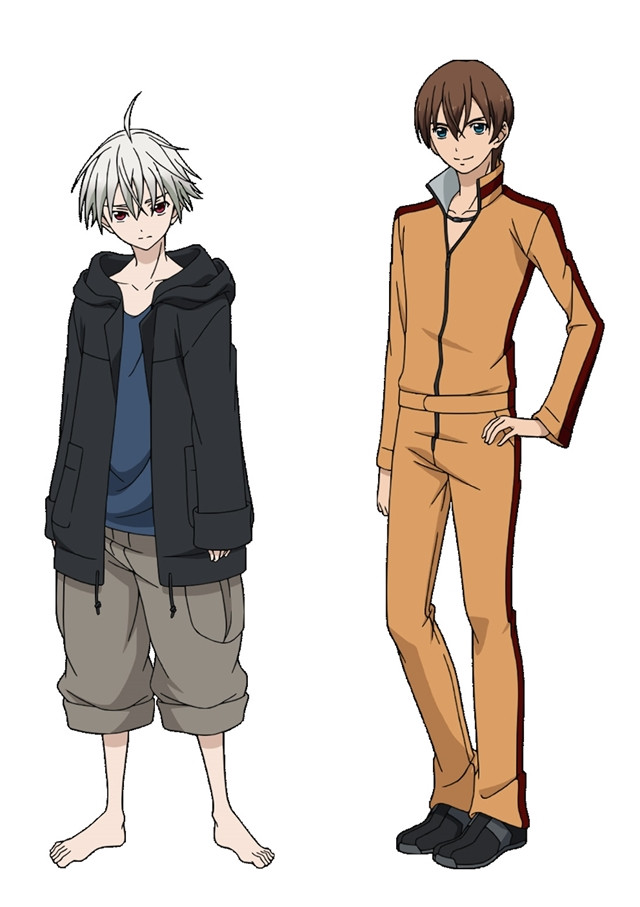