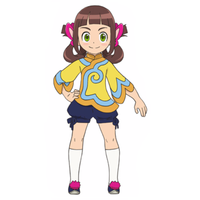 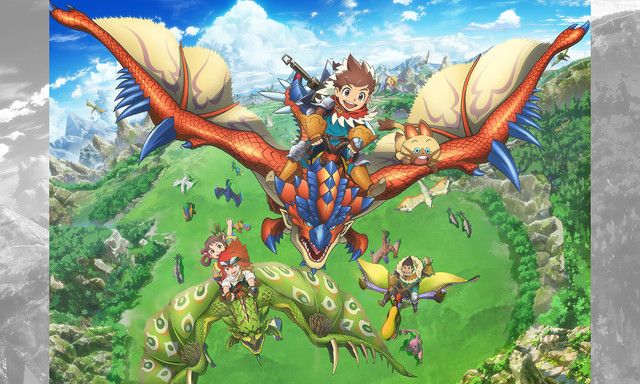 Takahashi will provide the voice for Riria, the childhood friend of Ryuto, the show's main character. Riria is described as having a bright personality and a strong sense of responsibility. She longs to experience the world outside of her village, and she feels a strong desire to observe various new things. 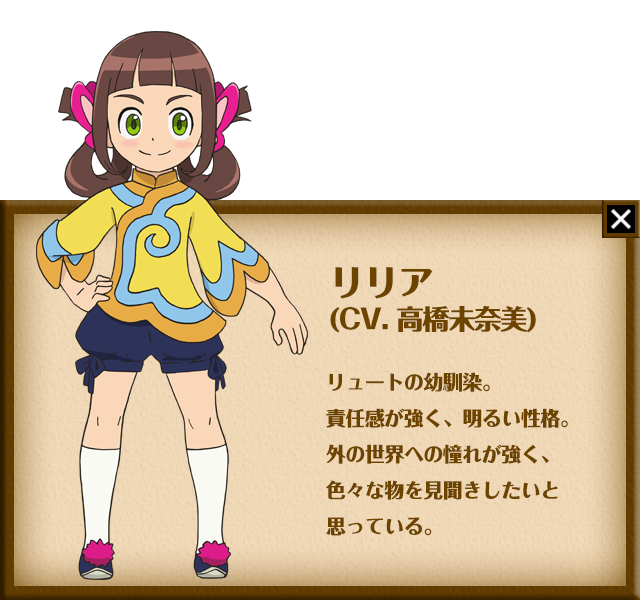 Monster Hunter Stories: RIDE ON is directed by Mitsuru Hongo (World Trigger) and features animation from David Production (JoJo's Bizarre Adventure). The story involves a village where "riders" tame and ride monsters rather than slaying them. Ryuto, a boy from this village, will embark on adventure with his companions that will take them beyond the boundaries of their home.

Monster Hunter Stories: RIDE ON will debut on Fuji TV in October of 2016.