Crunchyroll previously reported about how Boku Dake Ga Inai Machi (known in English as ERASED) was receiving a spin-off manga created by Kei Sanbe, the author of the original manga, and how this new side-story would be serialized in Kadokawa's Young Ace seinen manga anthology magazine beginning with the July issue published in Japan on June 04, 2016. 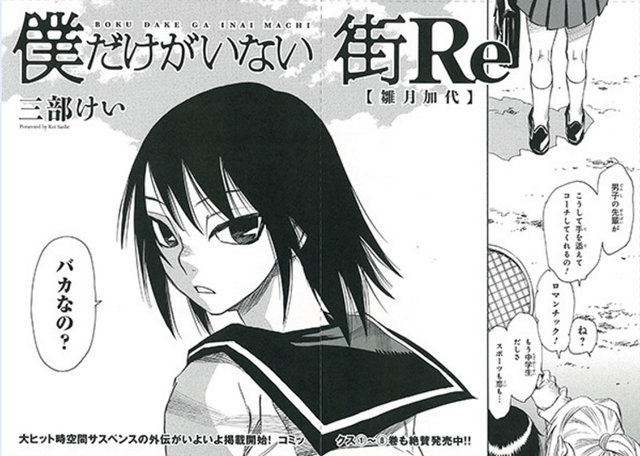 Now the new series, entitled Boku Ga Inai Machi: Re, has begun and the premise has been revealed: the story takes place while the main character, Satoru Fujinuma, is still unconscious in a coma that ultimately lasts for 15 years. The focus of the story shifts to Kayo Hinazuki, who is now a junior high school student. 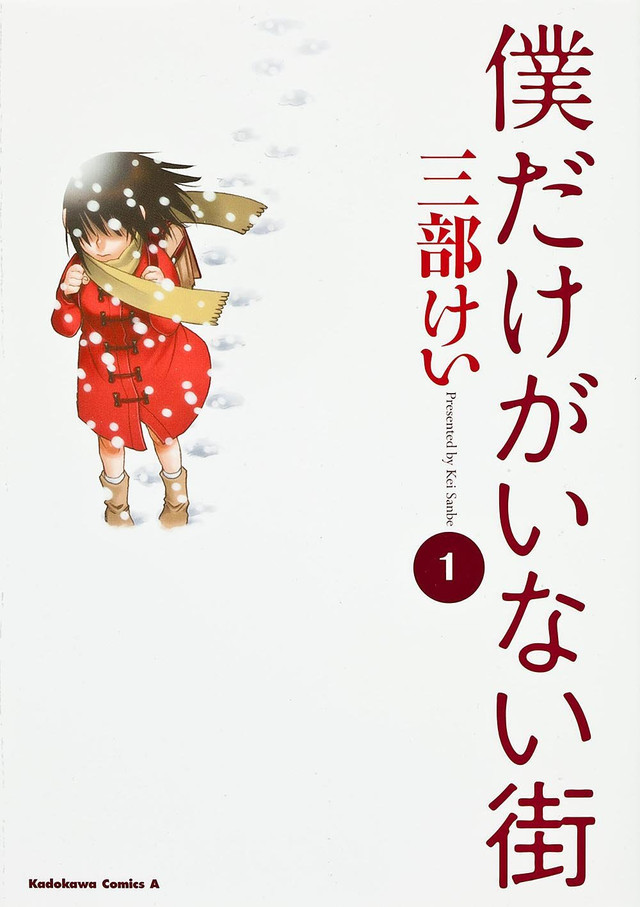 The original Boku Dake Ga Inai Machi manga ran from 2012 - 2016 in Young Ace, and was also released in Japan in 8 collected volumes. The series was also adapted into a 2016 TV anime with direction by Tomohiko Itō and animaton by A-1 Pictures, which is available via streaming on Crunchyroll under the title ERASED. 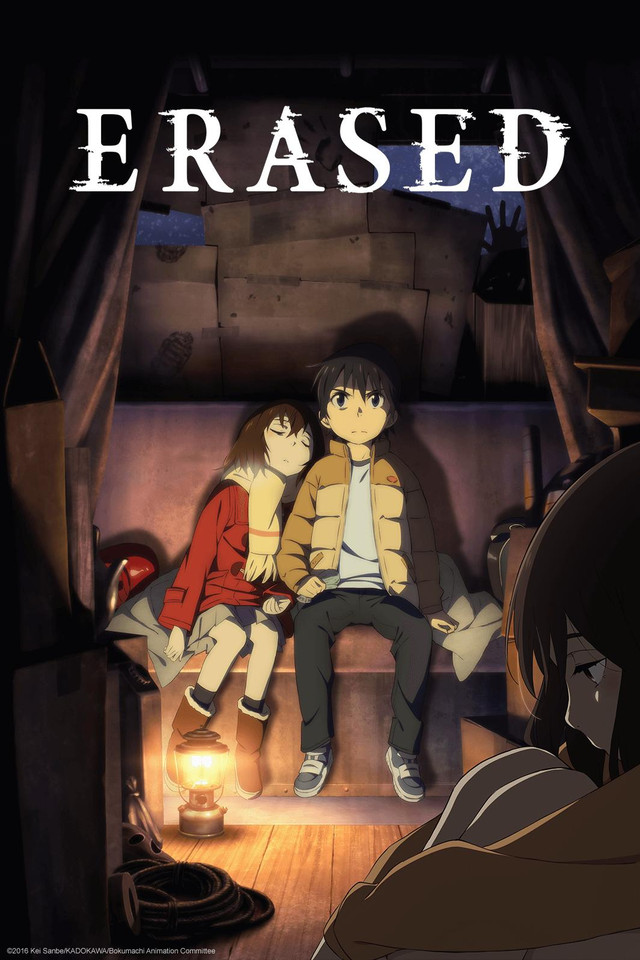 "Satoru Fujinuma is a young manga artist struggling to make a name for himself following his debut. But, that was not the only thing in his life that Satoru was feeling frustrated about…he was also living with a strange condition only he was able to experience. - REVIVAL A strange phenomenon where one is transferred back to the moment right before something life-threatening occurs. This continues to happen until the cause of the threat is erased. It is as if somebody is forcing Satoru to stop it from happening."