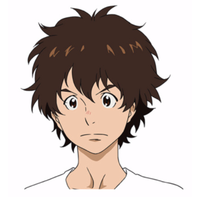 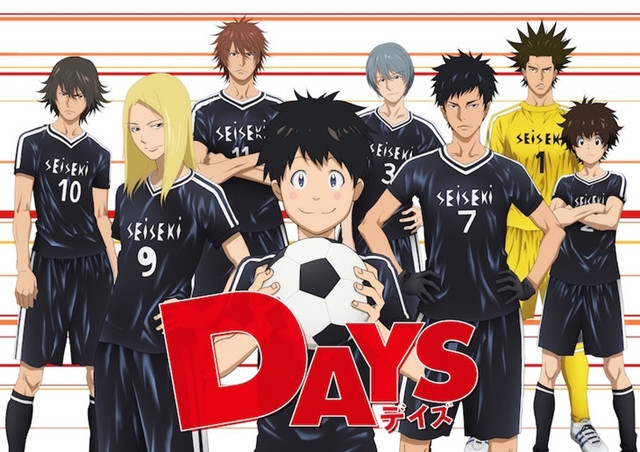 Voice actor Hiro Shimono is joining the cast of Days, a TV anime adaptation based on the soccer manga by Tsuyoshi Yasuda which runs in Kodansha's Weekly Shōnen Magazine. 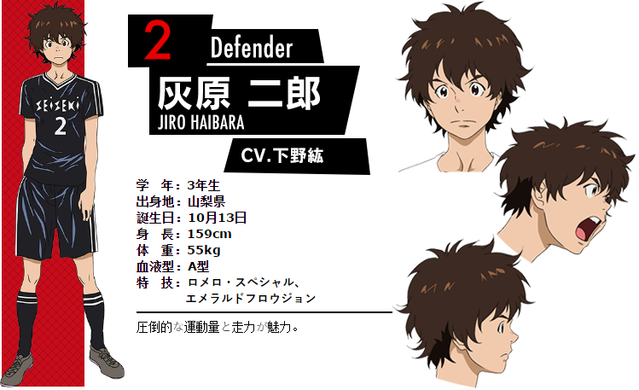 Shimono will play Jiro Haibara, a third year student at Seiseki High School and member of the soccer club's team who plays the side-back defender position. Jiro's talents include professional wrestling moves such as the Romero Special and the Emerald Flowsion. He is a strong runner whose momentum overwhelms the opposing team. 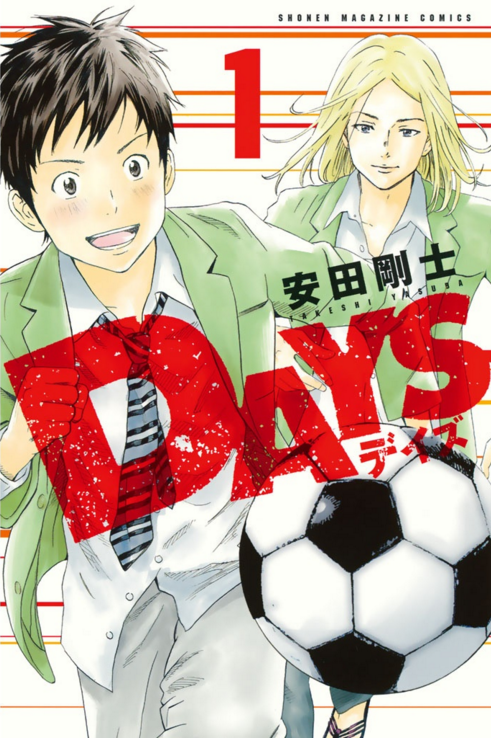 Days is a sports drama that follows the friendship between Tsukushi Tsukamoto, a weak and clumsy boy who makes up for his athletic inepitude with hard-work and guts, and Jin Kazama, a soccer prodigy. Together the two young men join the soccer club at Seiseki High School, which is one of the most prestigious athletic clubs in all of Japan.

The Days TV anime is directed by Kōnosuke Uda and features animation by MAPPA. The series begins its Japanese broadcast on MBS, Tokyo MX, BS11, and Animax in July of 2016.