Collaboration single "PLASMIC FIRE" will be released on July 20 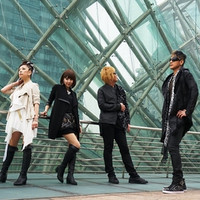 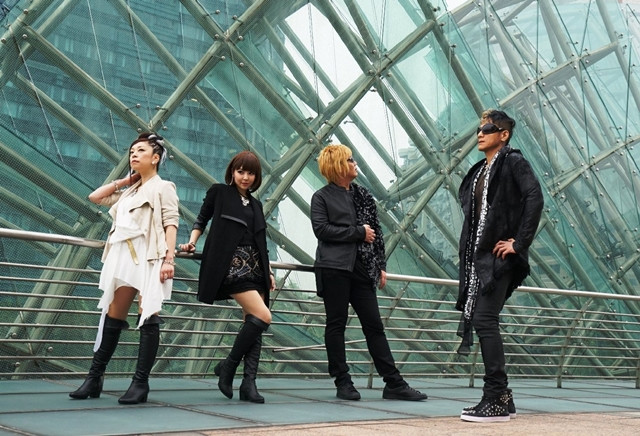 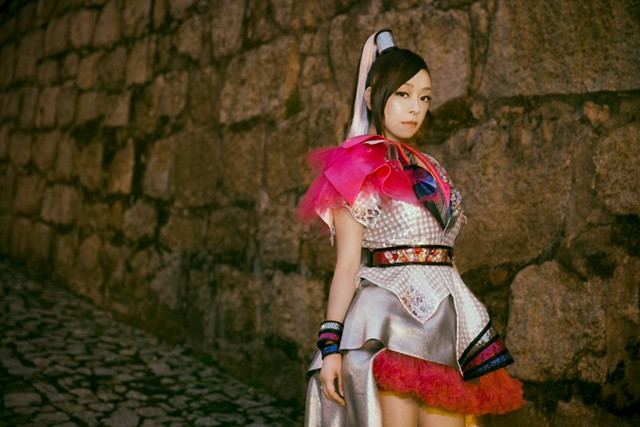 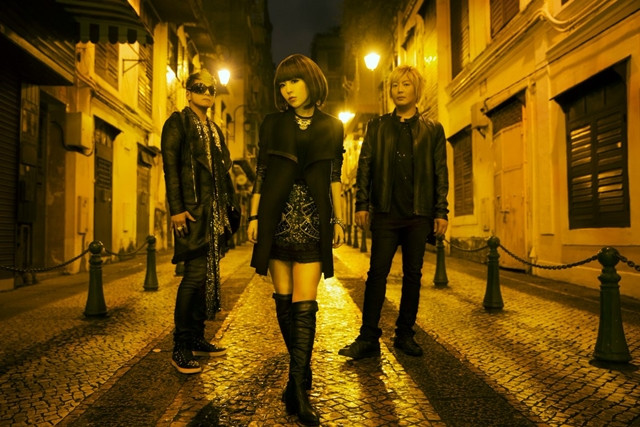 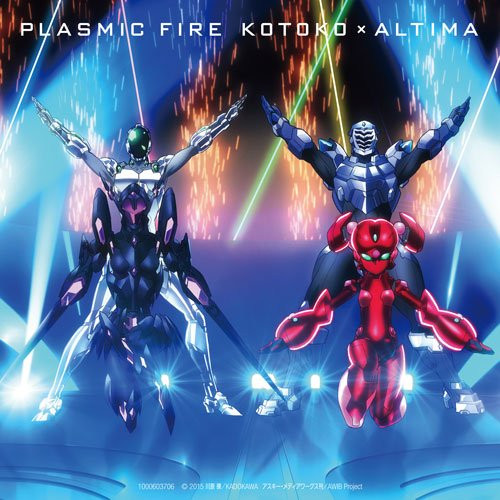 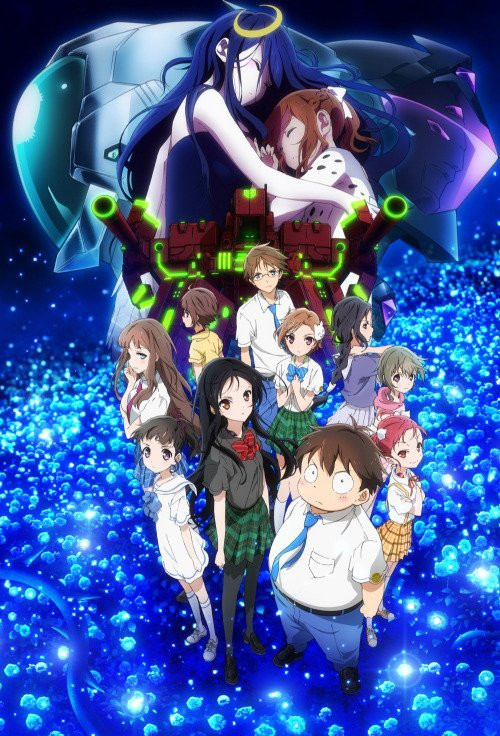