Time to say goodbye to one of the strangest love stories of all. 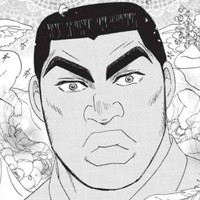 The long-running romantic comedy shoujo series My Love Story!! is going to see its final 100-page chapter going up on July 13 in Shueisha's Bessatsu Margaret magazine. It will fetaure a center color page. 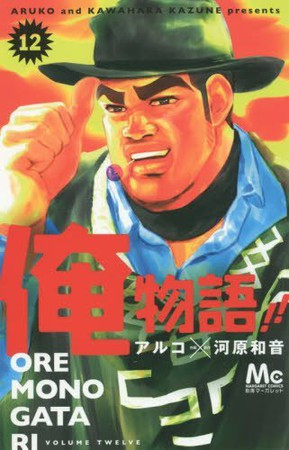