Details will be revealed at Annecy International Animated Film Festival 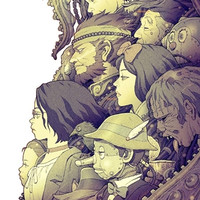 FORCE OF WILL Inc. announced on June 13 that a six-part anthology anime film titled Force of Will the Movie, based on its popular trading card game Force of Will, is in the works for a 2018 release. The length of film is expected to be 90 minutes, and each episode will be 15 minutes long. Details of the film project will be revealed at the Annecy International Animated Film Festival being held in France from June 13 to 18.

The game released its original Japanese edition in October 2012, and has been also available in English, Italian, German, French, Spanish, and Chinese. Its English edition launched in the U.S. in February 2015 ranked fourth in ICv2's "Top Collectible Games" ranking of Fall 2015.

-A story based on the Cthulu mythology

(based on Ramayana, one of the two greatest epics in the Hindu Mythology) 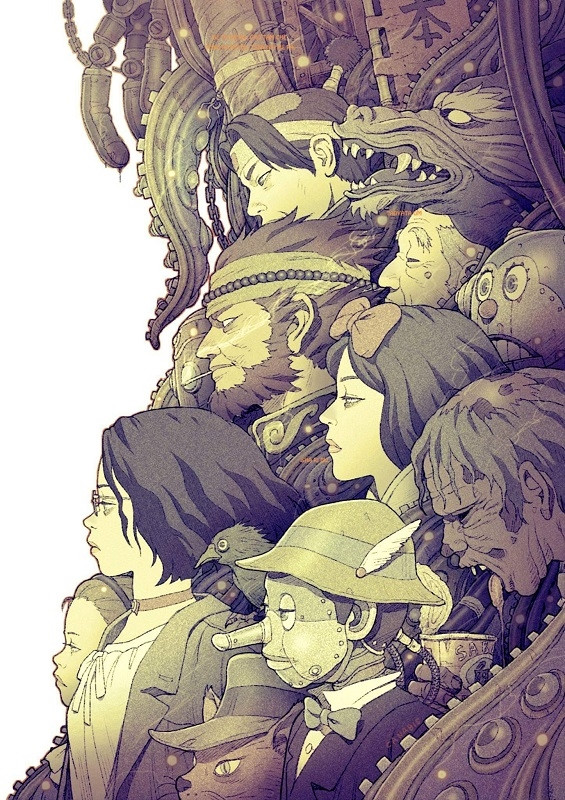 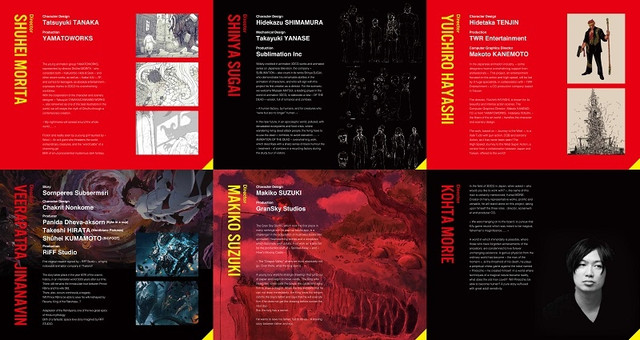