Directed by Yoshiyuki Fujiwara (Engaged to the Unidentified, Plastic Memories) 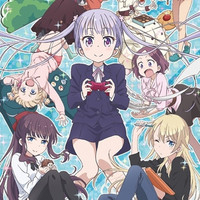 And it is also confirmed that an advance screening event for its first episode will be held at the Animate Akihabara store one day before the premiere. Four voice cast of the anime: Yuuki Takada (Aoba Suzukaze), Megumi Yamaguchi (Hifumi Takimoto), Megumi Toda (Hajime Shinoda), and Ayumi Takeo (Yun

Iijima) are also scheduled to join for a talk show and mini concert. To join the event, you need to pre-order

stores in Tokyo and Kanagawa. 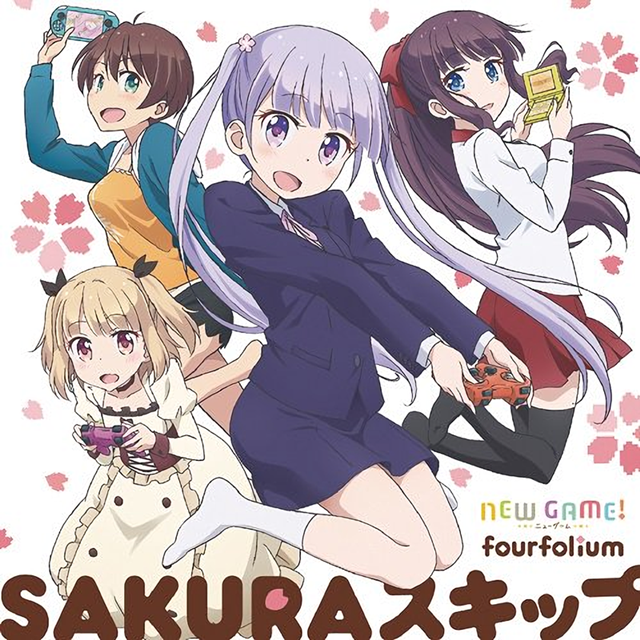 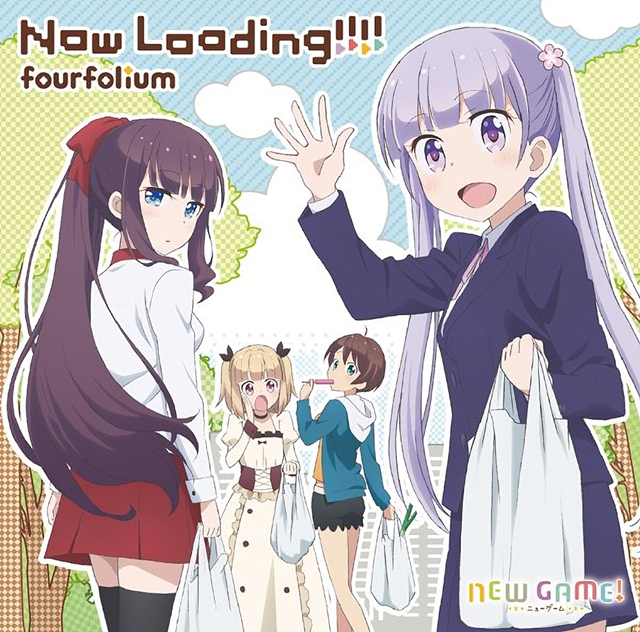 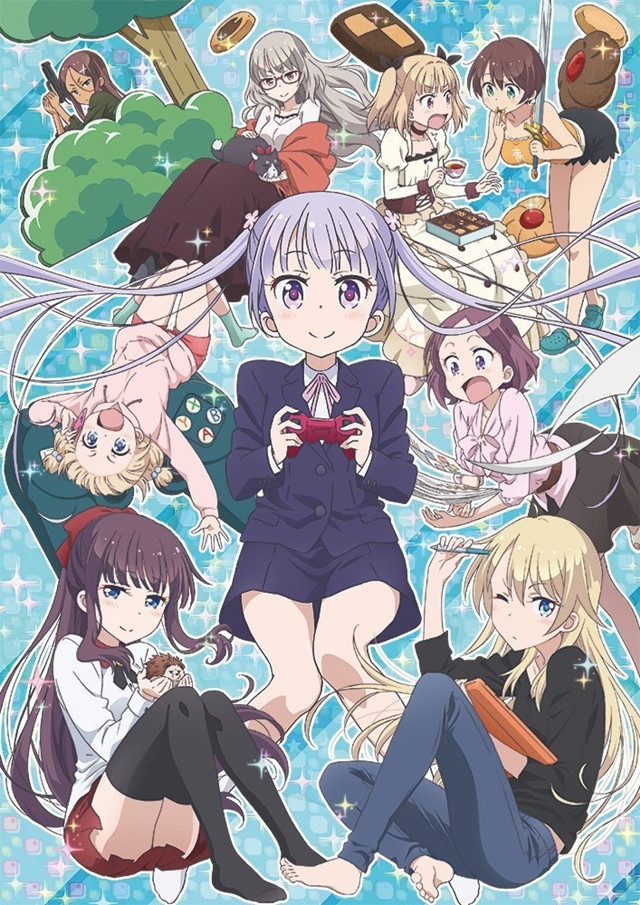