"Kiss Him, Not Me" Visual Highlights Anime's Reverse Harem Majesty 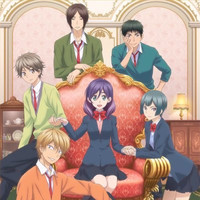 Move over Watashi ga Motenai no wa Dō Kangaetemo Omaera ga Warui! (No Matter How I Look at It, It’s You Guys' Fault I’m Not Popular! ), there's a new Watamote in town. TBS has launched their Watamote site for Watashi ga Motete Dōsunda, aka Kiss Him, Not Me to promote fall's anime adaptation of the 40th Kodansha Manga Award Shoujo Category manga. The reverse harmen suggestions in its visual aren't subtle. 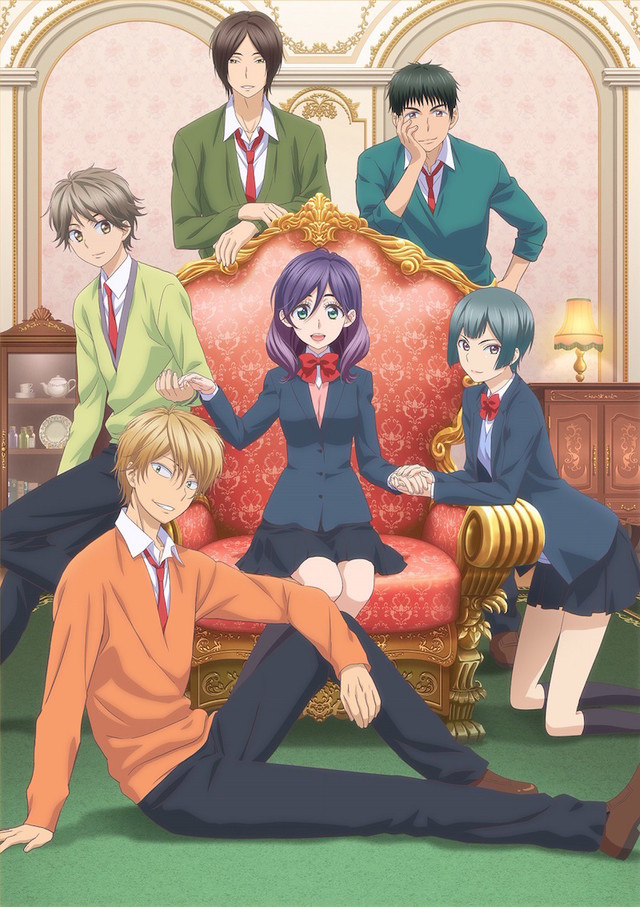 The series had a drama CD produced for the limited edition of volume five, released in January 2015. While anime cast has not been announced, Kana Hanazawa voiced lead Kae Serinuma for the drama CD. She is what you'd call a "fujoshi." When she sees boys getting along with each other, she loves to indulge in wild fantasies! One day her favorite anime character dies and the shock causes her to lose a ton of weight. The four guys who then start chasing after her in in the drama CD included

The manga can be read on Crunchyroll Manga.

Tags
kiss him not me
« Previous Post
"Haikyu!" Season 3 Plans Updated
Next Post »
"My Hero Academia" Hyped With Some Post-Battle Distress, Plus Sushi And Festival Promotions
Other Top News
14 Comments
Sort by:

Is that... a JoJo's Reference?! JoJo's Bizarre Adventure References in Anime!