Anime-themed set is coming along with "Monopoly: Steven Universe" in July 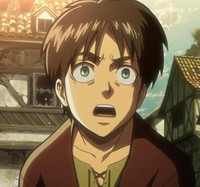 Monopoly is poison, yet still it remains popular amongst families and friends who love arguing with one another. USAopoly releases a bunch of branded versions of the classic board game, from Pokémon to The Legend of Zelda, and the latest brings the threat of Titans to Park Place. 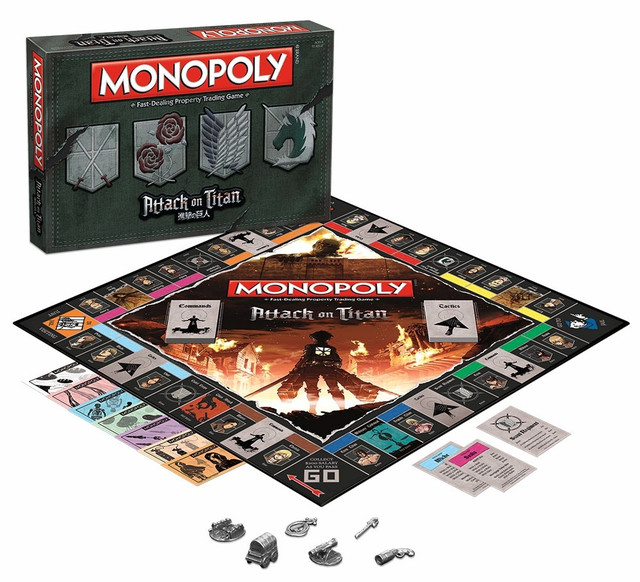 Due out this July, Monopoly: Attack on Titan will have players traversing the board, building walls and gates, and attempting to build a squad powerful enough to end the Titan threat once and for all. The 2-6 player game will be priced at $39.95 when it launches.

Also out in July is the significantly more lighthearted Monopoly: Steven Universe, as well as Ghostbusters and Fallout: Vault Boy themed Yahtzee games and Jenga: The Walking Dead.