Appropriately, she's large in more ways than one 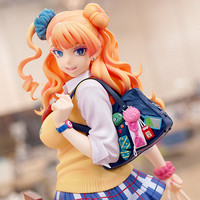 After inspiring a manga and anime, everyone's favorite busty high school girl Galko has inspired a scale figure from Max Factory, on sale now by Good Smile Company. Appropriately, she's large in more ways than one. In addition to the character's physique, the figure itself is 1/6 scale, bigger than the more common 1/7 or 1/8.

From the anime series 'Please Tell Me! Galko-chan' comes a 1/6th scale figure of the main character, Galko! She has been sculpted wearing an early summer school uniform - a long-sleeved button shirt with the sleeves rolled up and a yellow vest worn over the top. Her school bag is also filled with key-chains to capture Galko's unique fashion! All the aspects of her outfit have been sculpted down to the smallest of details.

In addition, her characteristic hairstyle has been carefully sculpted strand by stand to faithfully recreate its appearance from the series, and she also comes with optional parts that allow you to display her wearing her glasses! The figure also comes with a special base designed in the image of a staircase in a school building to bring out the atmosphere of the series even more! 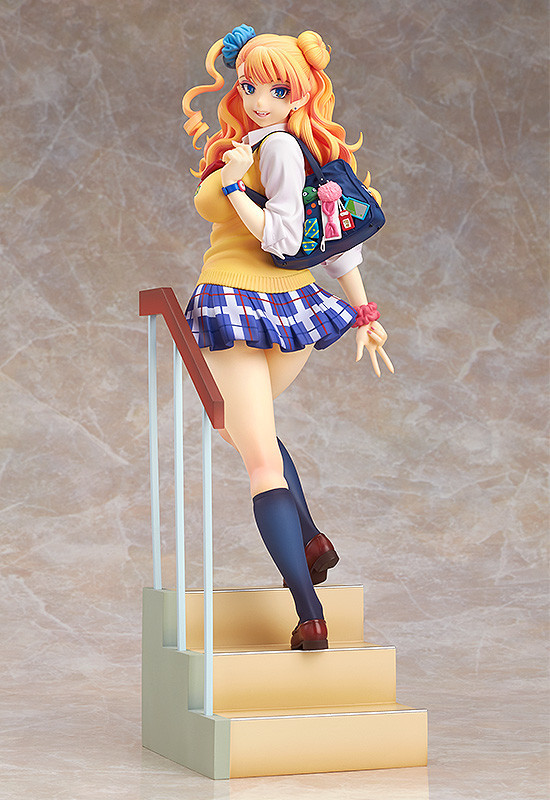 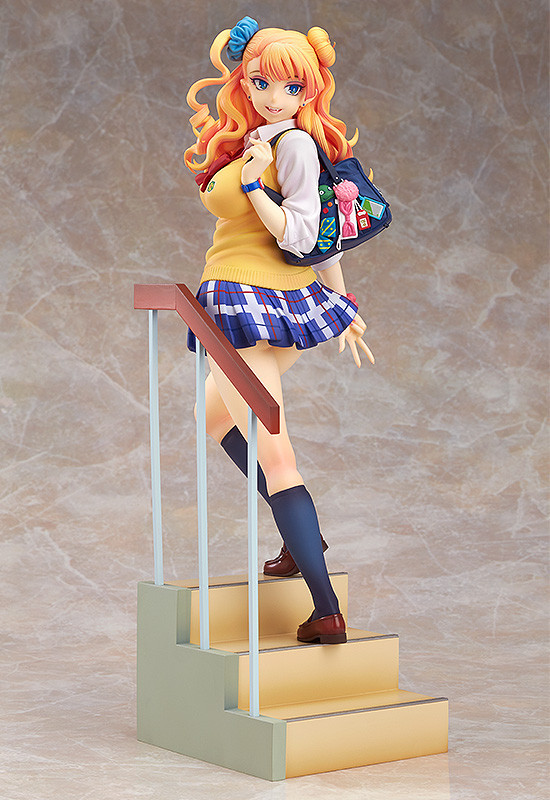 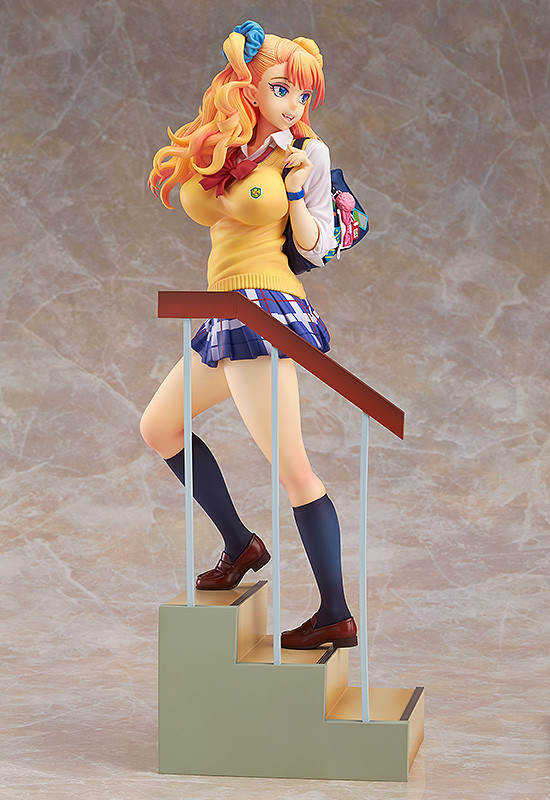 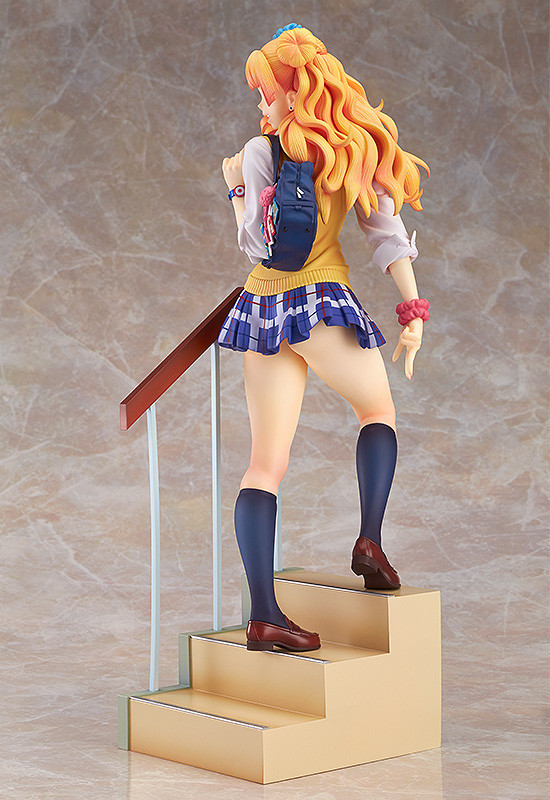 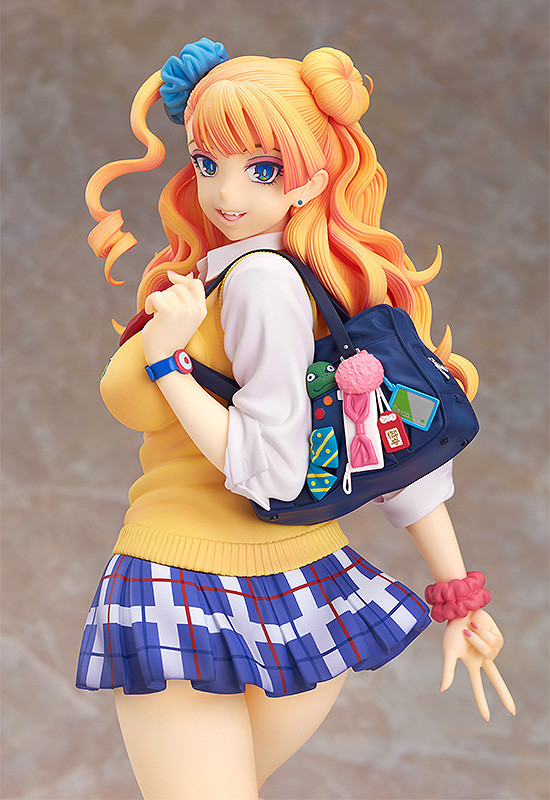 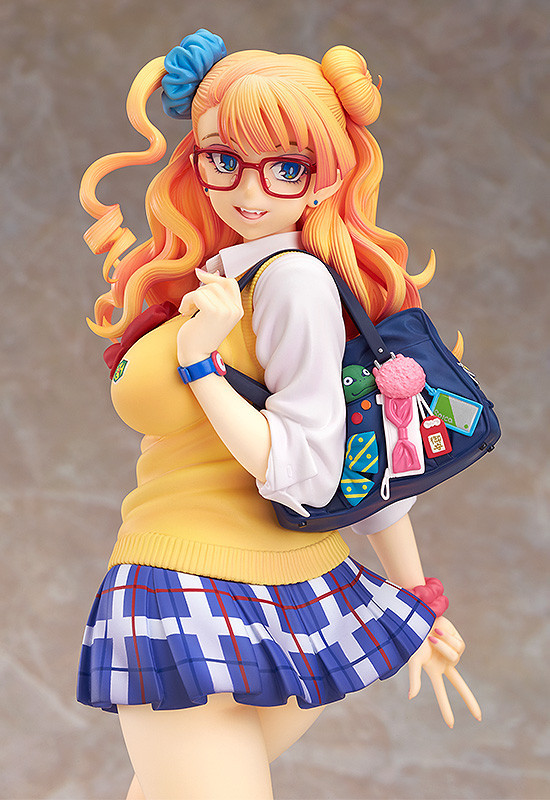 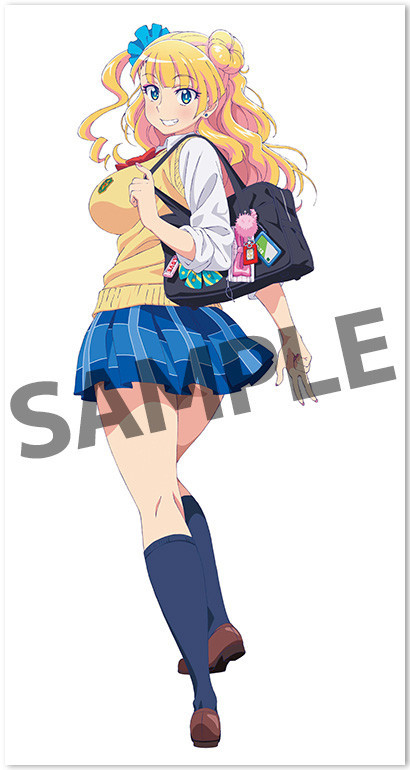 GSC has more photos on their Kahotan blog 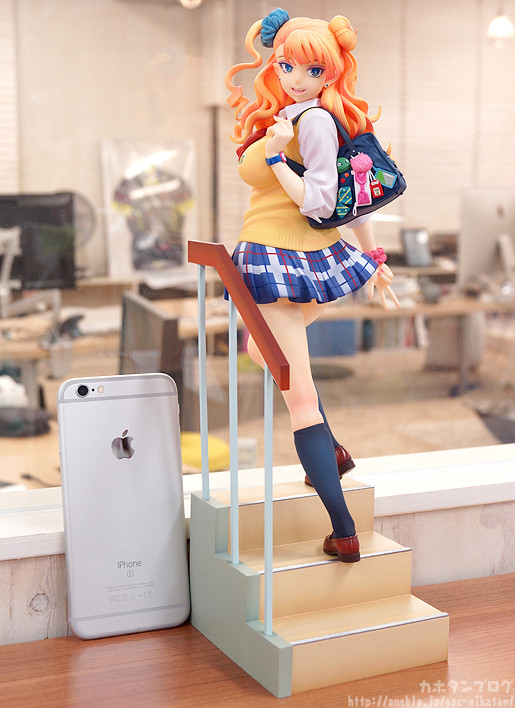 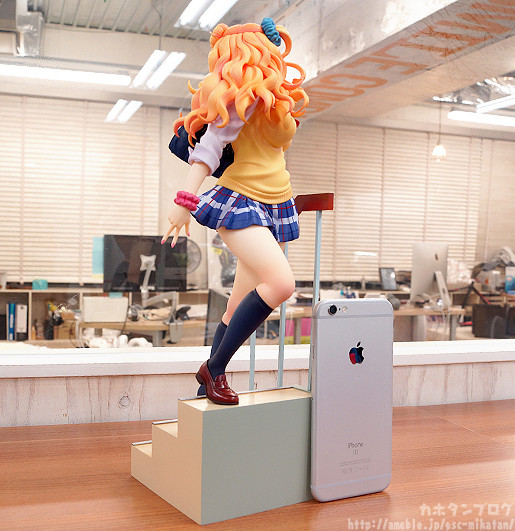 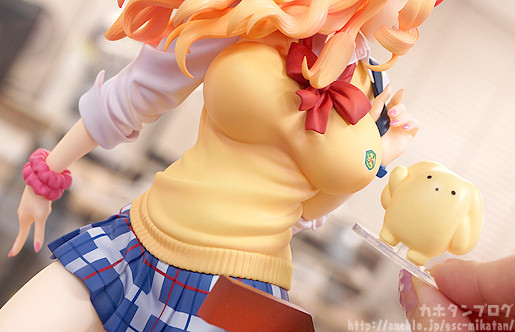 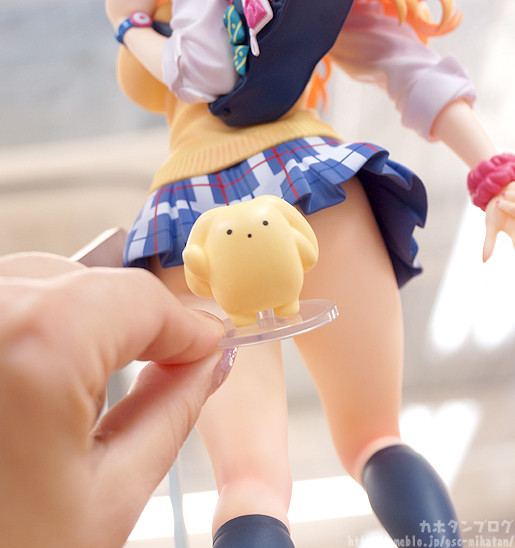 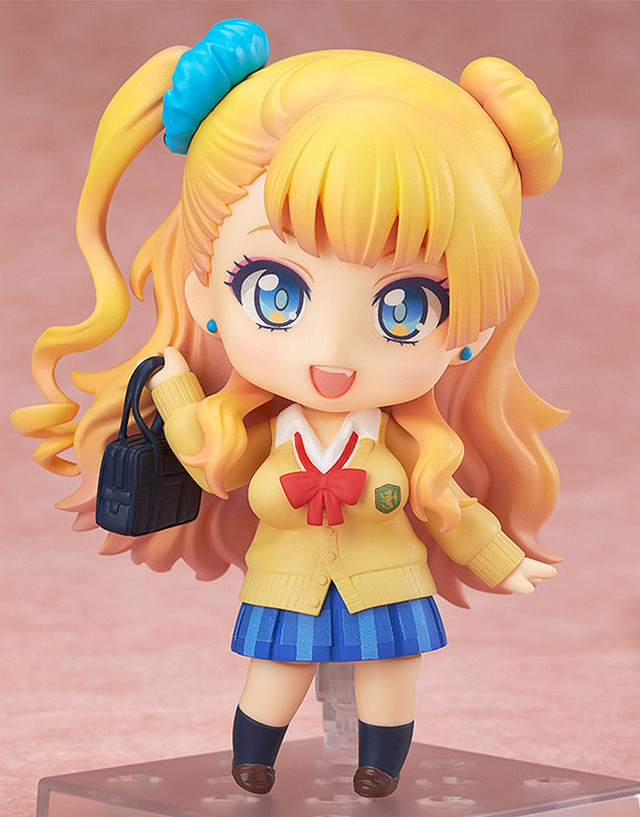 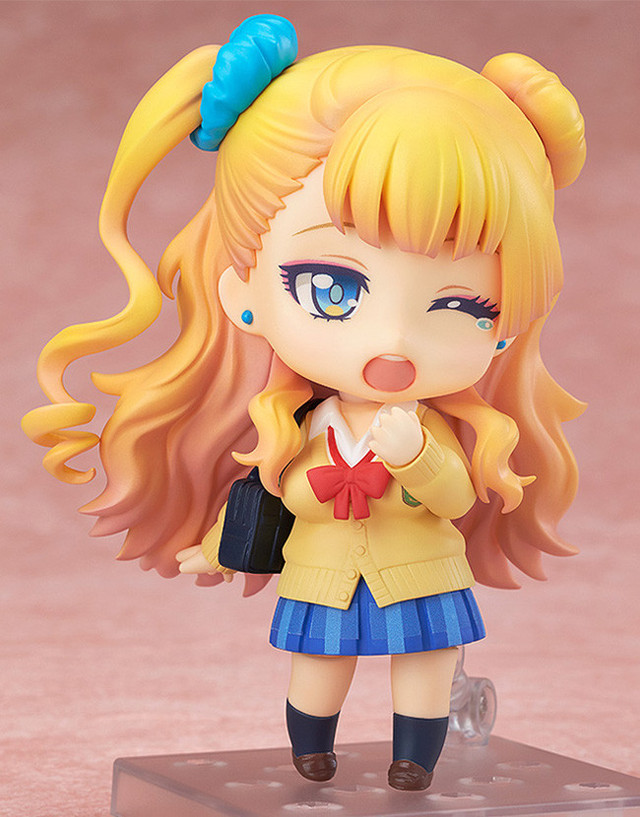 Galko Is Tanned And Ready For New Swimsuit Figure