DVD/Blu-ray 1st volume will be released on July 13 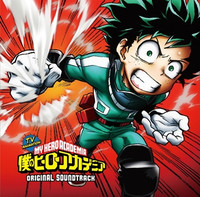 Toho's official anime YouTube channel has posted a 13-minute preview video to introduce the 35 tunes from the original soundtrack album of the ongoing Boku no Hero Academia/My Hero Academia TV anime. The music are composed by Yuki Hayashi, who previously worked on Gundam Build Fighters and Haikyu!! The album with a newly drawn jacket is set to be released on July 13. 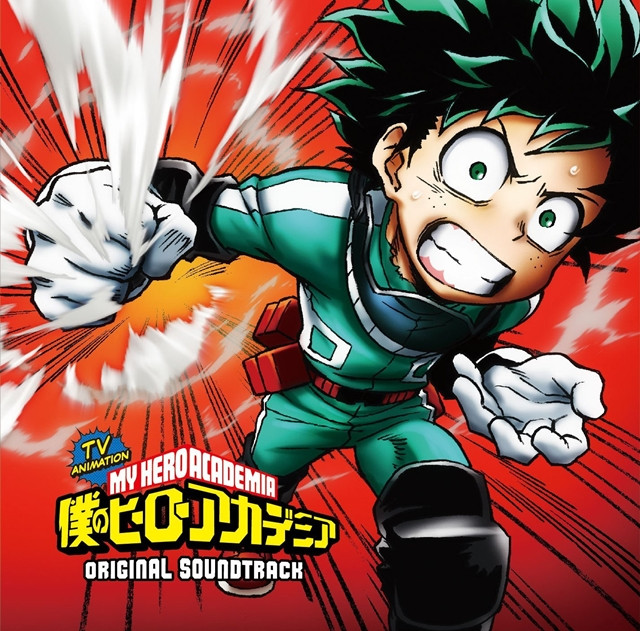 The first DVD/Blu-ray volume containing the first three epsiodes will be released on June 29. 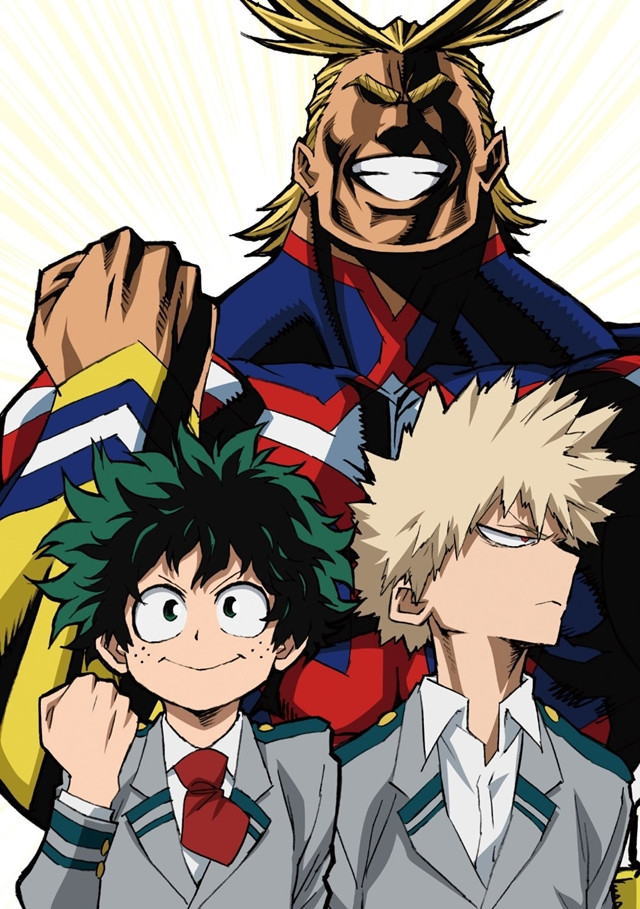 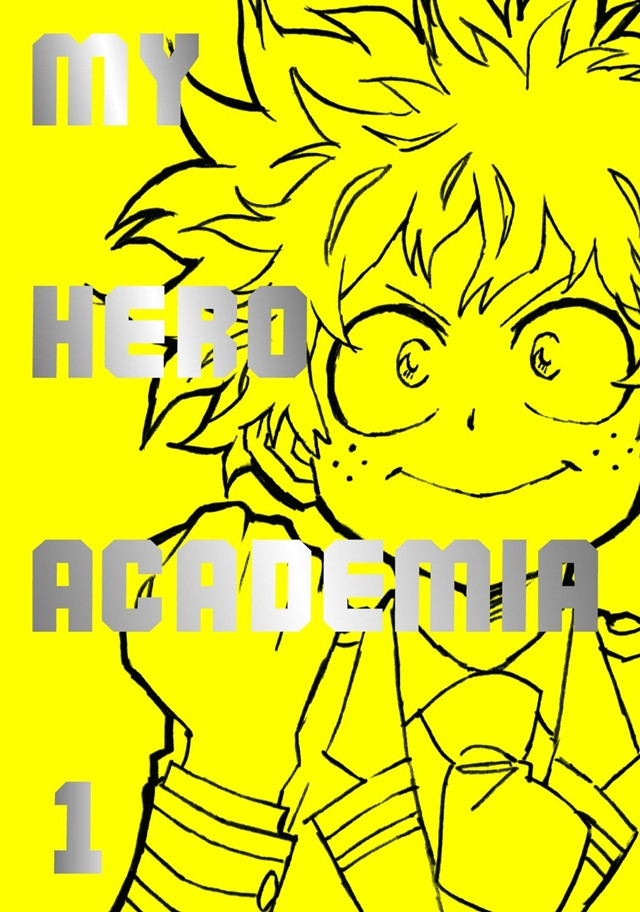