Satomi Arai, Ai Kayano, and Others Join Cast of "Sweetness and Lightning" 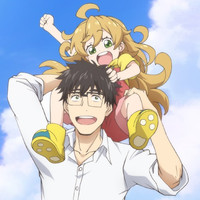 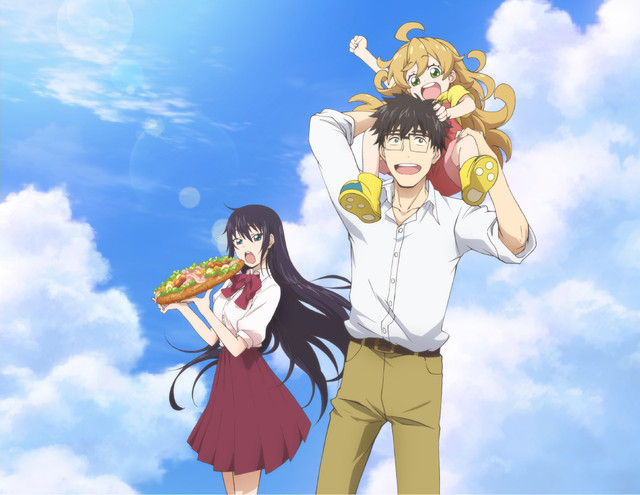 New supporting cast members have been announced for the upcoming TV anime adaptation of Gido Amagakure's heart-warming manga, Sweetness and Lightning. The new cast members include:

The Sweetness and Lightning TV anime is directed by Tarou Iwasaki and features animation from TMS Entertainment. The original manga is serialized in Kodansha's Good! Afternoon seinen manga anthology magazine. An English language version of the manga is available via Crunchyroll, and who describe the story as follows:

"Having lost his wife, math teacher Kouhei Inuzuka is doing his best to raise his young daughter Tsumugi as a single father. He's pretty bad at cooking and doesn't have a huge appetite to begin with, but chance brings his little family and one of his students, Kotori Iida, together for homemade adventures. With those three cooks in the kitchen, it's no wonder this dinner table drama is so delicious."

The Sweetness and Lightning TV anime premieres on Tokyo MX on July 04, 2016, with additional airings to follow on Yomiuri TV and BS11. The series will also be simulcast on Crunchyroll.