Adaptation based on the manga by Hazuki Takeoka and Tiv 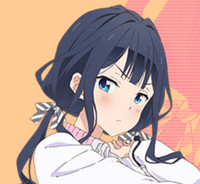 As officially confirmed on a newly-launched website, the Masamune-kun's Revenge manga—written by Hazuki Takeoka and illustrated by Tiv—is being adapted into a TV anime. The series originally launched in the pages of Monthly Comic Rex in 2012, and publisher Seven Seas Entertainment just released the first volume in English. 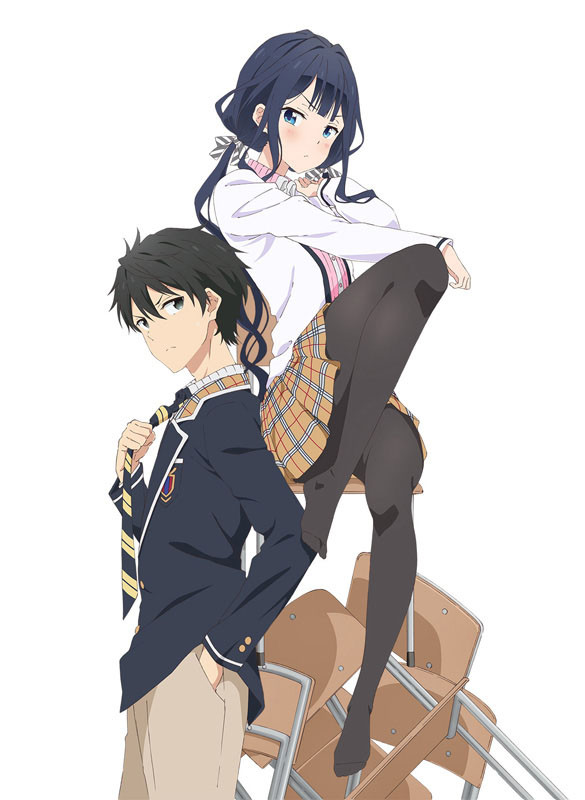 Here's how Seven Seas sums it up:

As an overweight child, Makabe Masamune was mercilessly teased and bullied by one particular girl, Adagaki Aki. Determined to one day exact his revenge upon her, Makabe begins a rigorous regimen of self-improvement and personal transformation.

Years later, Masamune reemerges as a new man. Handsome, popular, with perfect grades and good at sports, Masamune-kun transfers to Aki’s school, and is unrecognizable to her. Now, Masamune-kun is ready to confront the girl who bullied him so many years ago and humiliate her at last. But will revenge be as sweet as he thought? 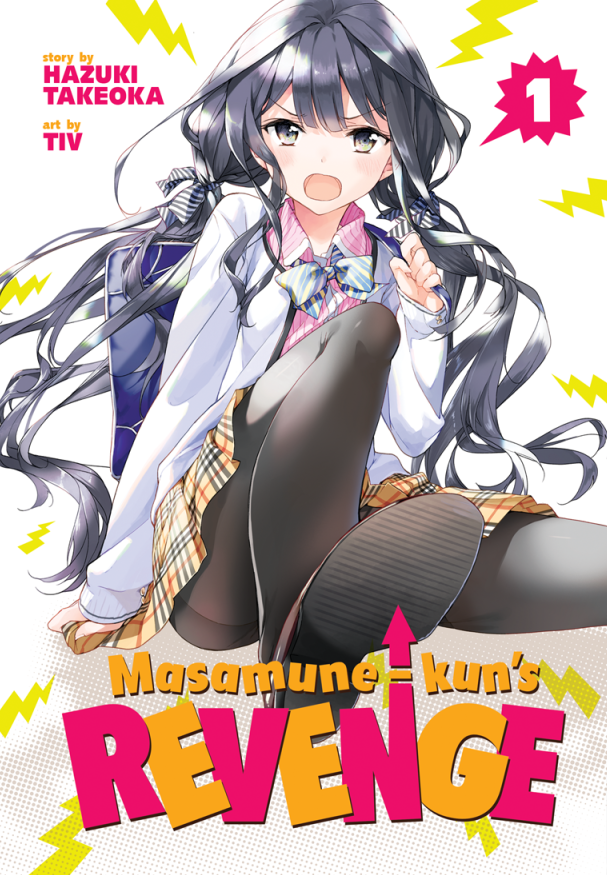 Masamune-kun's Revenge OAD to Include Manga's Three-Episode After Story