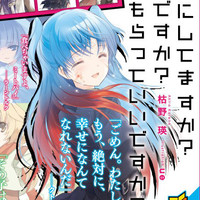 Five hundred years have passed since humanity went extinct at the hands of the fearsome “Beasts”. Even up in the sky, where the surviving races dwell on floating islands, these monstrosities constantly threaten to bring death and destruction. Only a small group of young girls, the Leprechauns, can wield the ancient weapons needed to defeat these creatures. Into the girls’ unstable and fleeting lives, where a call to certain death could come at any moment, enters an unlikely character: a young man who lost everything five hundred years ago, the last living human awakened from a long, icy slumber. 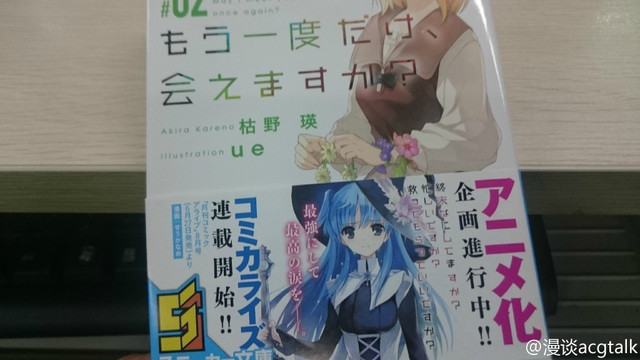 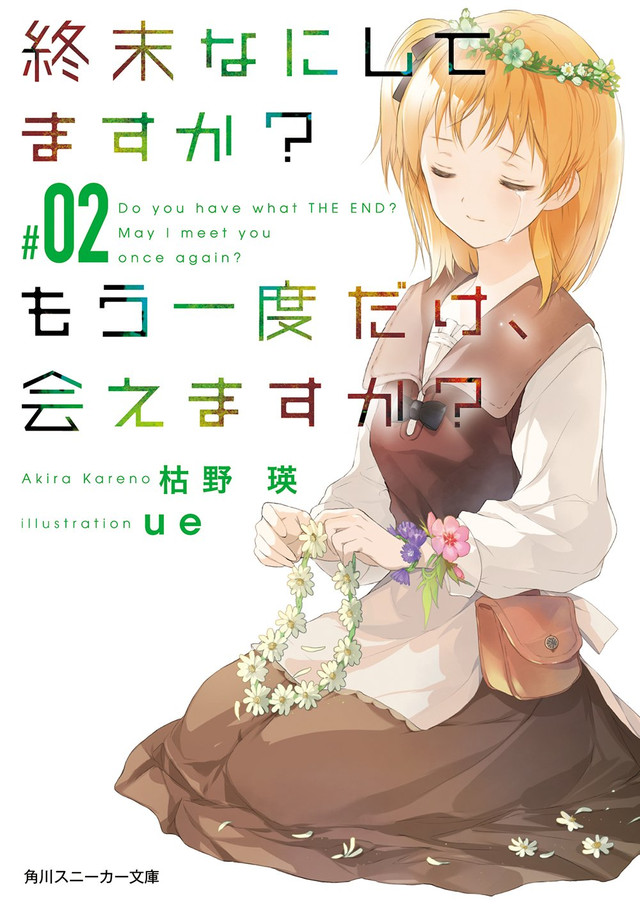 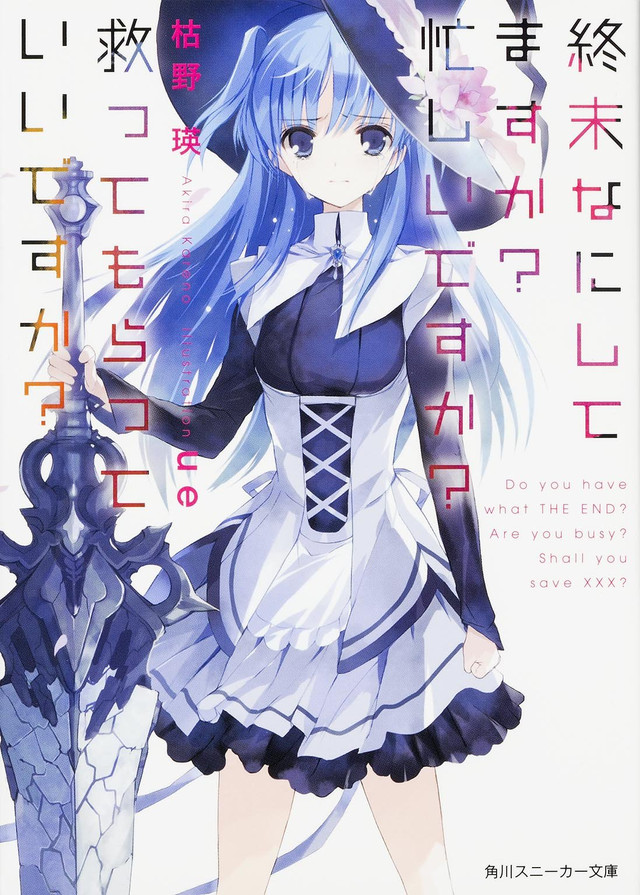 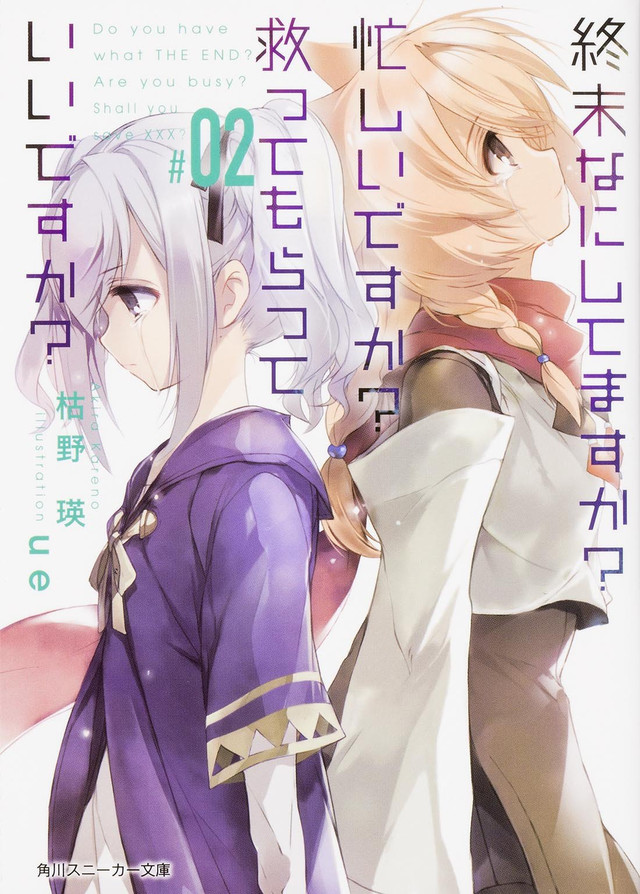 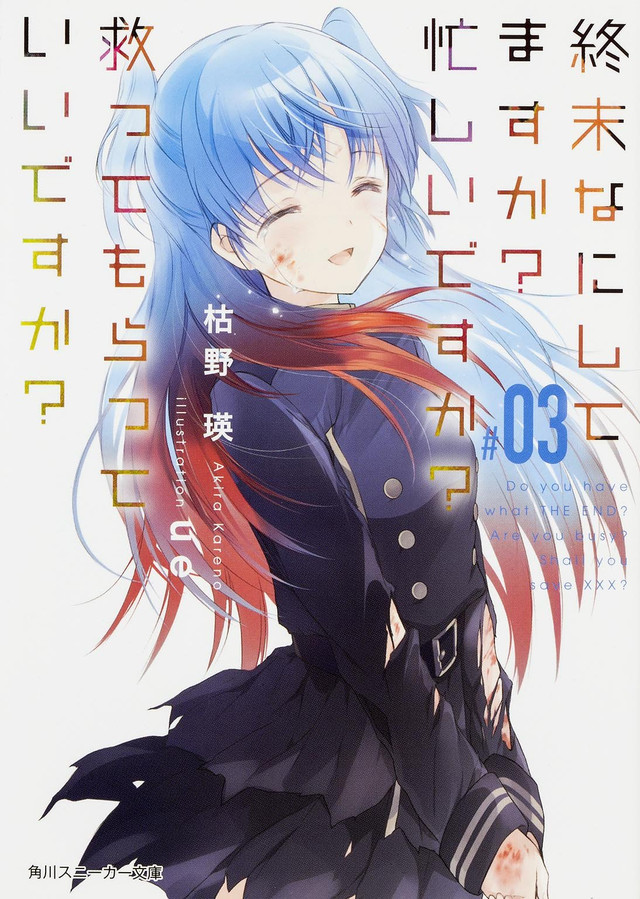 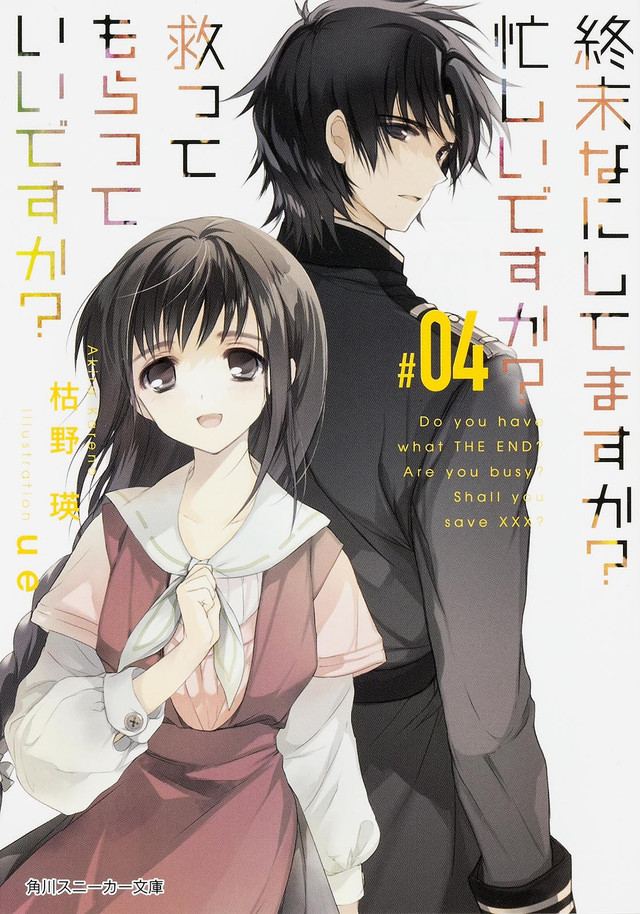 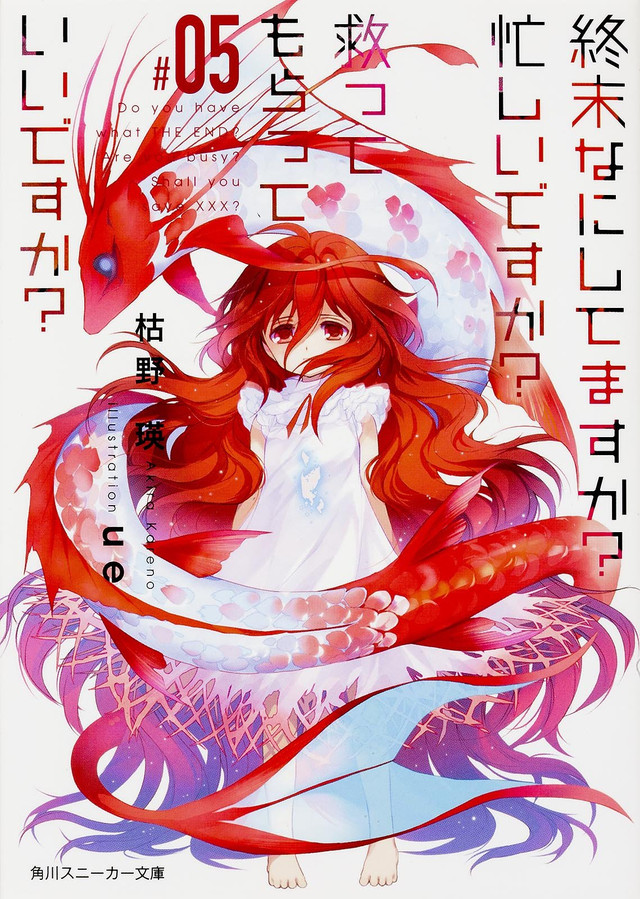 Tags
do you have what the end? may i meet you once again?
« Previous Post
"Street Fighter V" Reveals Balrog, Who Joins Alongside Ibuki on July 1
Next Post »
"Sword Art Online - Memory Defrag" Smartphone RPG Announced
Other Top News
13 Comments
Sort by: