Launch Date and Regions Announced for "Berserk" Anime on Crunchyroll 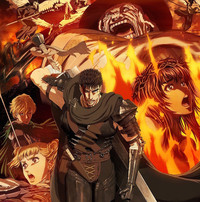 The Berserk anime was previously announced as a highlight of Crunchyroll’s summer lineup, but now we have more info  for you regarding the stream, including times and regions, so here we go...

Berserk launches Friday, July 1 at 7:30am PT for Crunchyroll members worldwide except for Asia, New Zealand, and Australia! 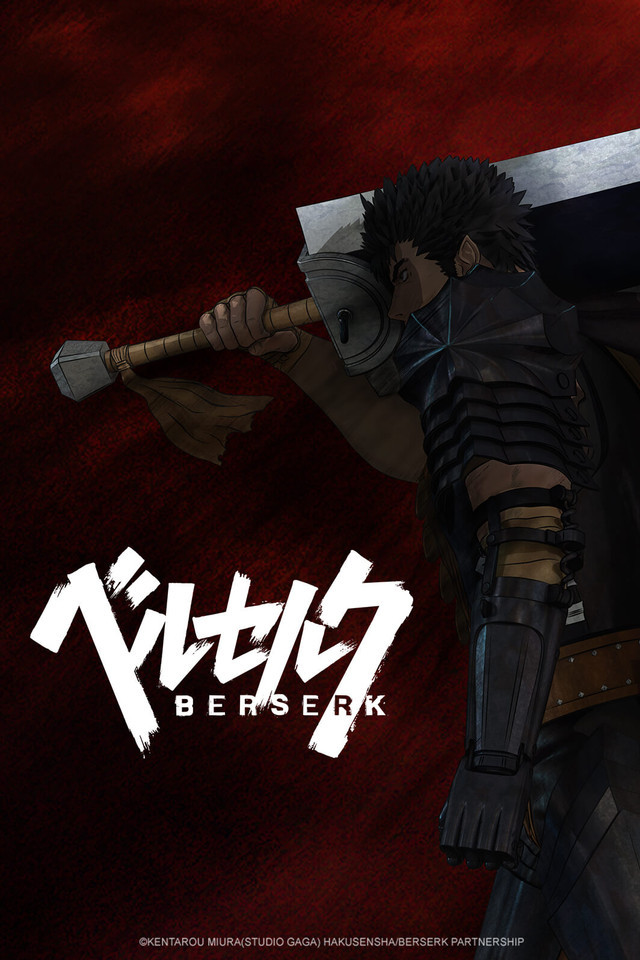 Strike with your iron.

"That night" comes once again... The night of battle where the "Black Swordsman" roars.

The "Berserk" manga is the pinnacle of Japanese dark fantasy and an overwhelming presence in the Japanese entertainment world. Extremely popular not only in Japan but all over the world, a new anime adaptation of the manga finally gets underway.

Spurred by the flame raging in his heart, the Black Swordsman Guts continues his seemingly endless quest for revenge. Standing in his path are heinous outlaws, delusional evil spirits, and a devout child of god. Even as it chips away at his life, Guts continues to fight his enemies, who wield repulsive and inhumane power, with nary but his body and sword—his strength as a human.

What lies at the end of his travels? The answer is shrouded in the "night."

Strain your eyes and stare into the dark! 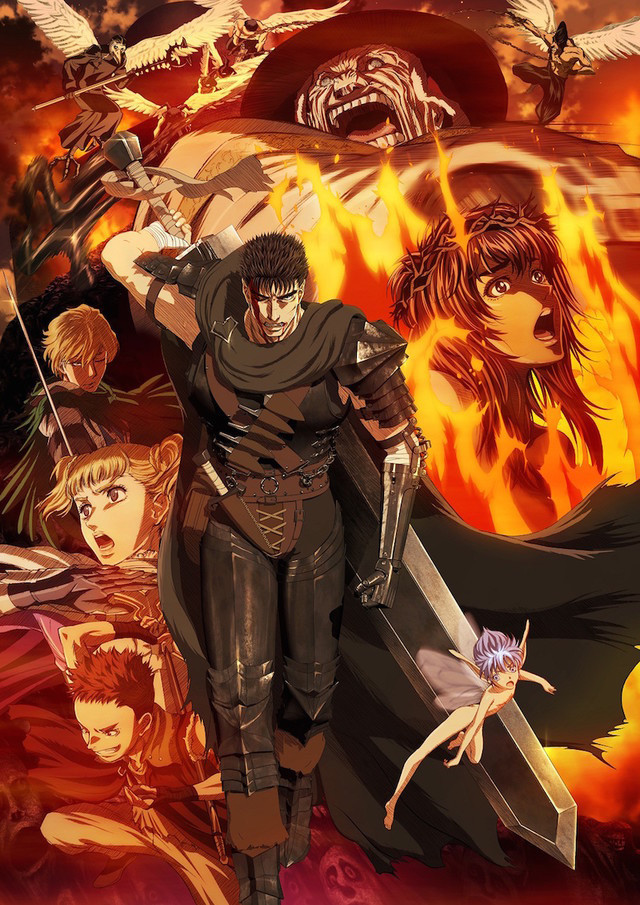 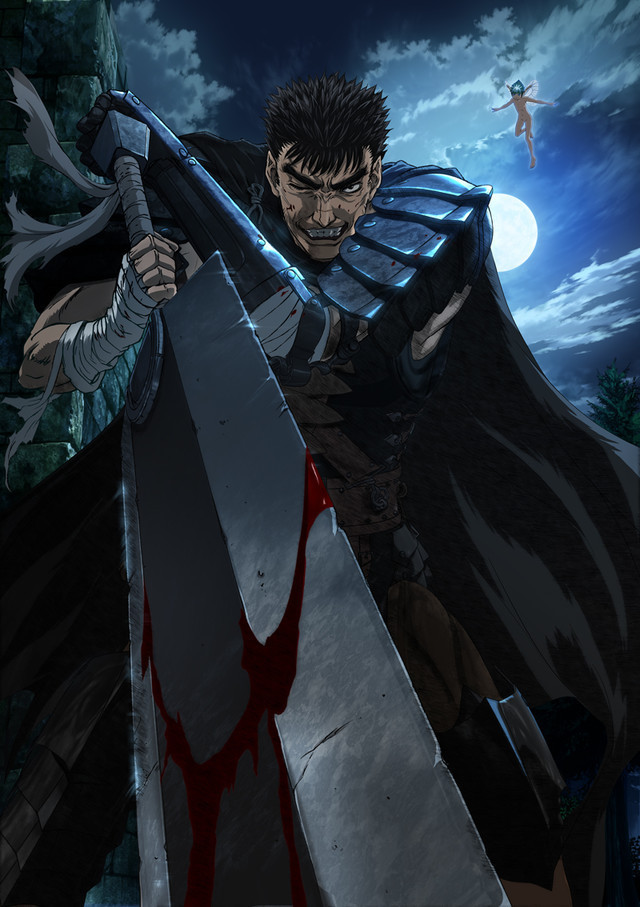