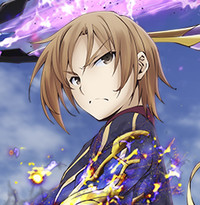 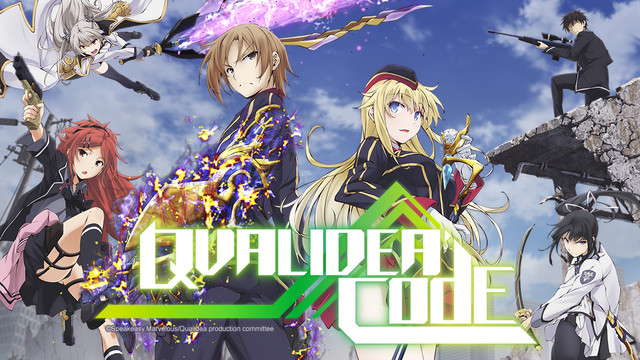 This is a world where humanity is always at war with the Unknown.

The kids who were evacuated to a cold sleep facility during the initial invasion decades ago wake up from their slumber to find that they'd manifested superpowers called the "World."

To protect Japan from the Unknowns appearing from the Tokyo Bay, these kids would start their own battles at the defensive strongholds of Tokyo, Kanagawa, and Chiba.

Mashiro no Oto Manga Gets Anime Adaptation Set For April 2021