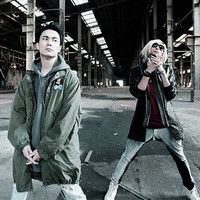 Lantis today posted a 30-second preview of the music video of two-member unit OLDCODEX's 13th single "Deal with" to be released in Japan on July 27. The song will be featured as the OP theme song for the upcoming TV anime adaptation of Strike Tanaka's action fantasy manga SERVAMP. The vocalist of the unit, Tatsuhisa Suzuki is also cast as Tsubaki, the vampire of Melancholy, in the anime. He previously voiced the character in the drama CD released in December 2013 as well. The TV anime is set to premiere on AT-X on July 5. 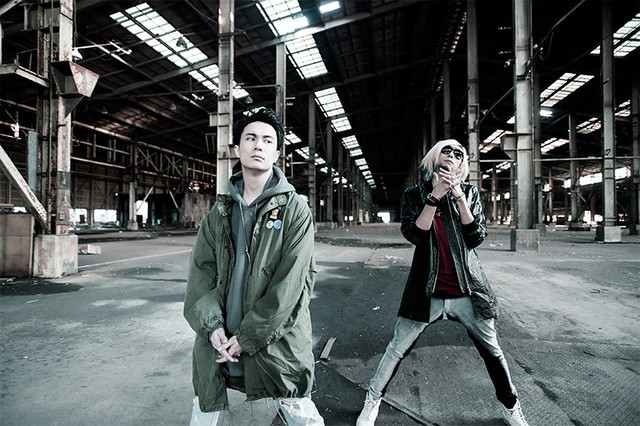