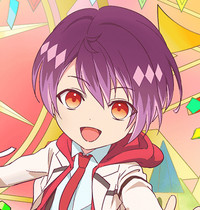 Like a bolt out of the blue, new announcements continue to issue forth from Crunchyroll, and the next one of the day is OZMAFIA!!, a spin-off anime that focuses on the school life of characters from the OZMAFIA!! PC game. 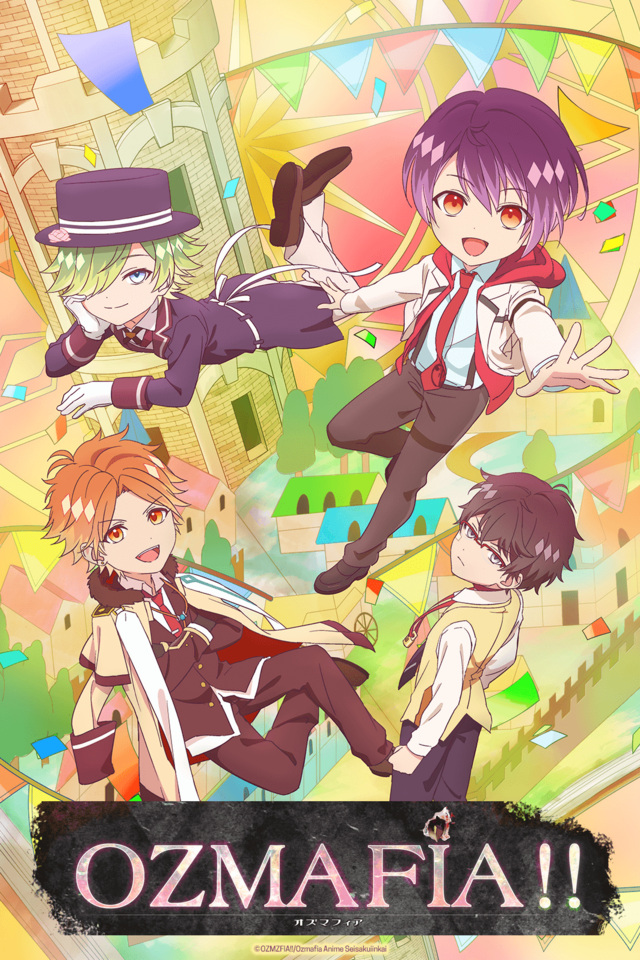 OZMAFIA!! was originally released as a PC game for all ages (recommended for 15 years old and over) in June 2013, then its PS Vita edition (CERO rating: C) titled "OZMAFIA!! -vivace-" followed in February 2015. The story of the game centers on an amnesia girl named Fuka. When wandering in a strange town, she is suddenly hunted by unknown attackers. She is rescued by the OZ family, one of the mafia groups ruling the town. The OZMAFIA!! spin-off TV anime, however, focuses on school life of the four main boys set in OZ Academy. The main heroine of the game Fuka is not expected to appear.