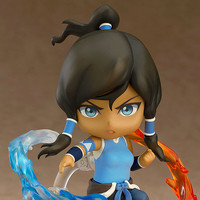 Turns out that Avatar fans didn't have to wait long for Good Smile Company's Legend of Korra teaser to turn into the launch of pre-orders for a chibi Nendoroid figure. That went on sale at the end of this weekend, along with a couple of cuties from popular games, Ruler/Jeanne d'Arc from Fate/Grand Order and Touken Ranbu -ONLINE's Monoyoshi Sadamune.

From Nickelodeon's "The Legend of Korra", the sequel to "Avatar: The Last Airbender" comes a Nendoroid of the main character, Korra! She has been shrunk down into cute Nendoroid size with a tough, confident expression that captures her personality and charm!

Korra can be displayed with her feet firmly grounded preparing herself for a battle, or instead jumping through the air with special bending effect parts! Her hair is fitted with joints and the effect parts each have their own stands that can be moved around to suit various different poses!

*This product is currently only available for preorder in the United States of America. 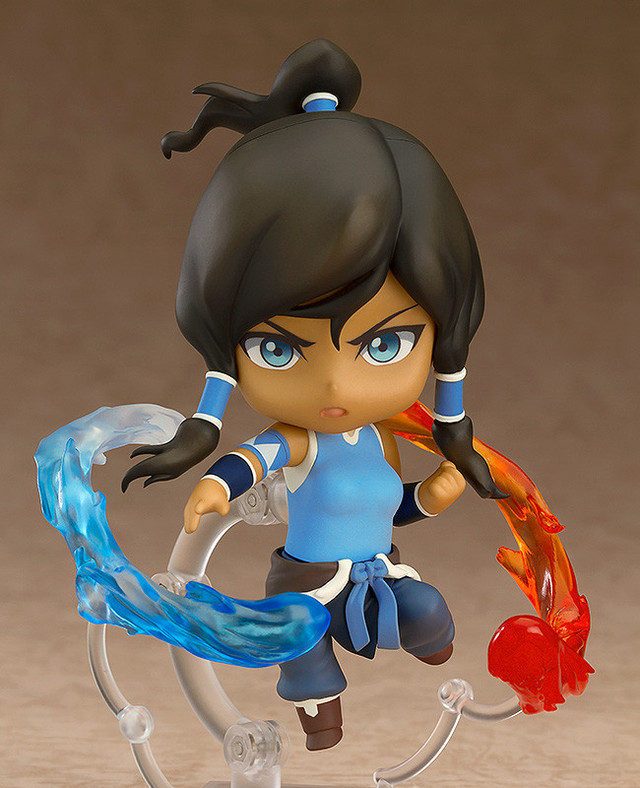 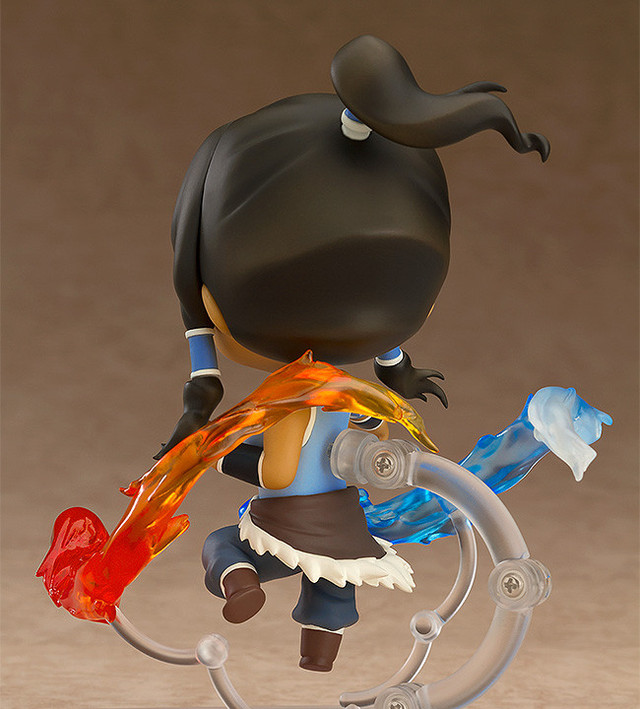 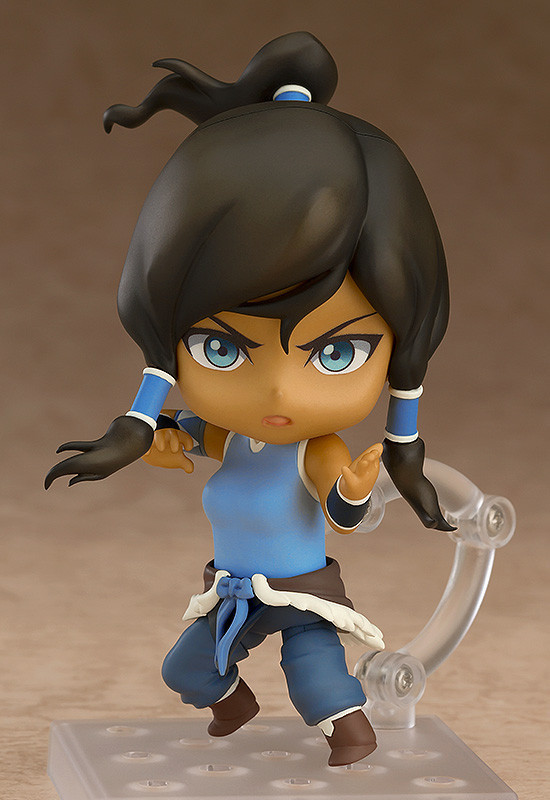 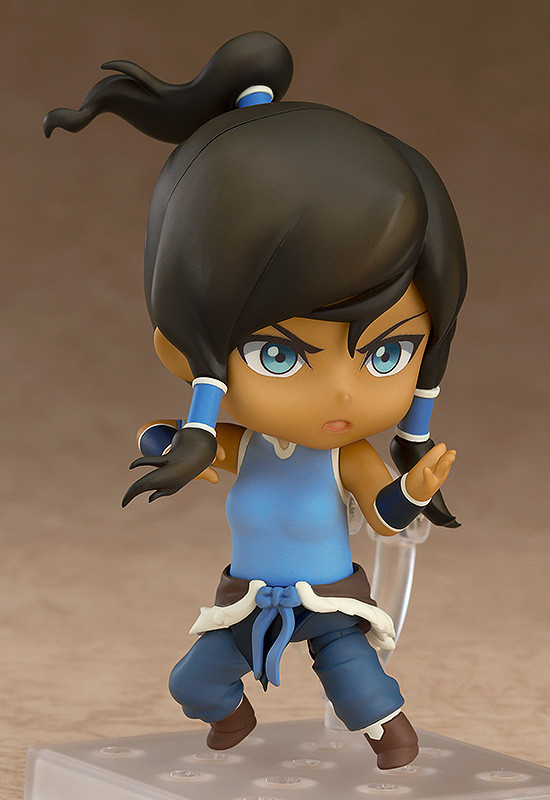 The Ruler class servant is joining the Nendoroids!

From the popular smartphone game 'Fate/Grand Order' comes a Nendoroid of the Ruler servant, Jeanne d'Arc! She comes with three face plates including a gentle smiling expression, a gallant shouting expression as well as a cute embarrassed expression allowing you to display her in various different situations.

Her Noble Phantasm 'Luminosité Eternelle' as well as La Pucelle the holy sword are both included as optional parts. Recreate your favorite combat and conversation scenes from the game in Nendoroid size! 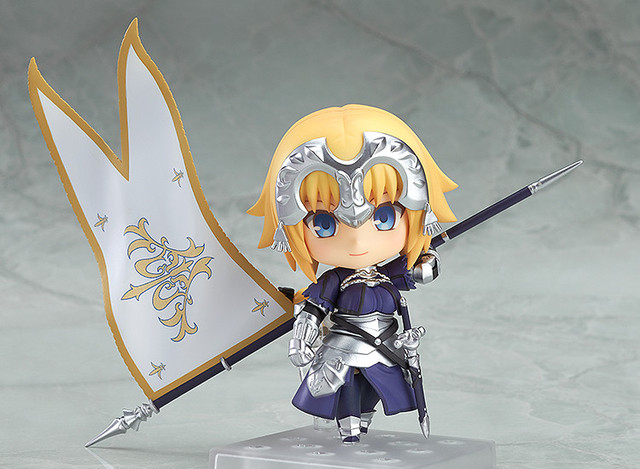 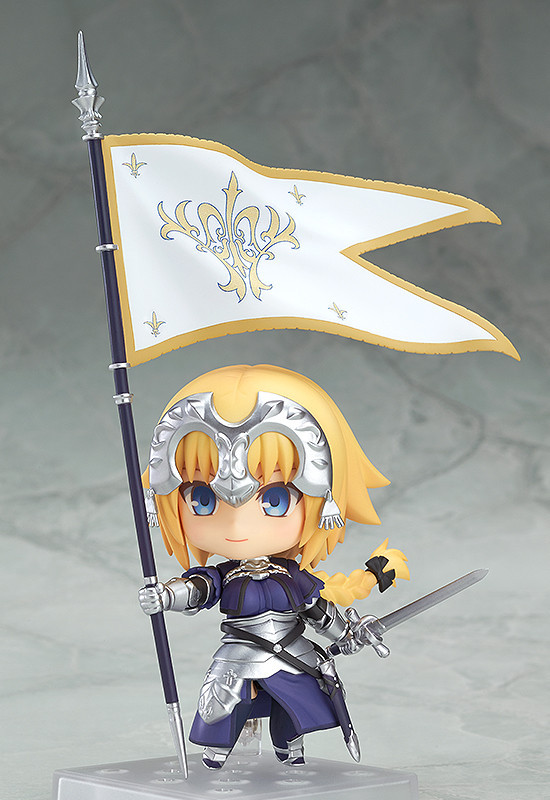 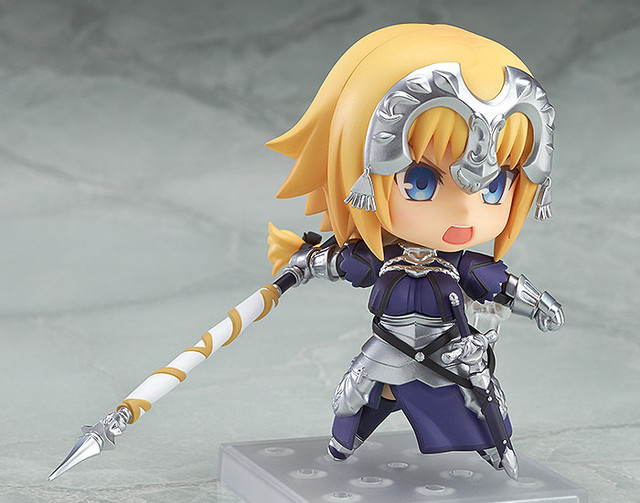 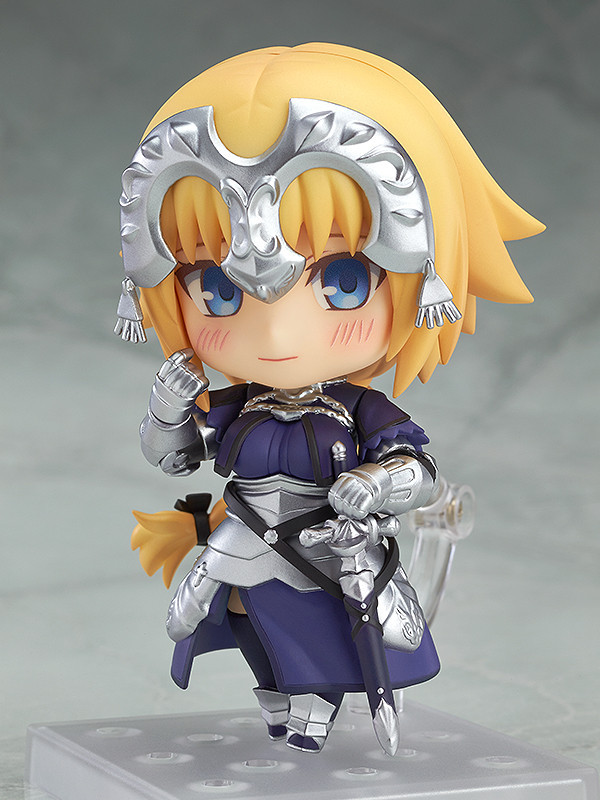 "Yes, I shall bring you the best of luck!"

From the popular browser and smartphone game 'Touken Ranbu -ONLINE-' comes a Nendoroid of Monoyoshi Sadamune - the sword said to bring good luck to those who wield it!

He comes with three expressions including his standard expression, a combat expression as well as a cheerful smiling expression based on his line “Smiles are best! You should smile too, Master!”. Additionally, his sword can be displayed both sheathed or drawn allowing for various different action poses. Be sure to add him to your collection! 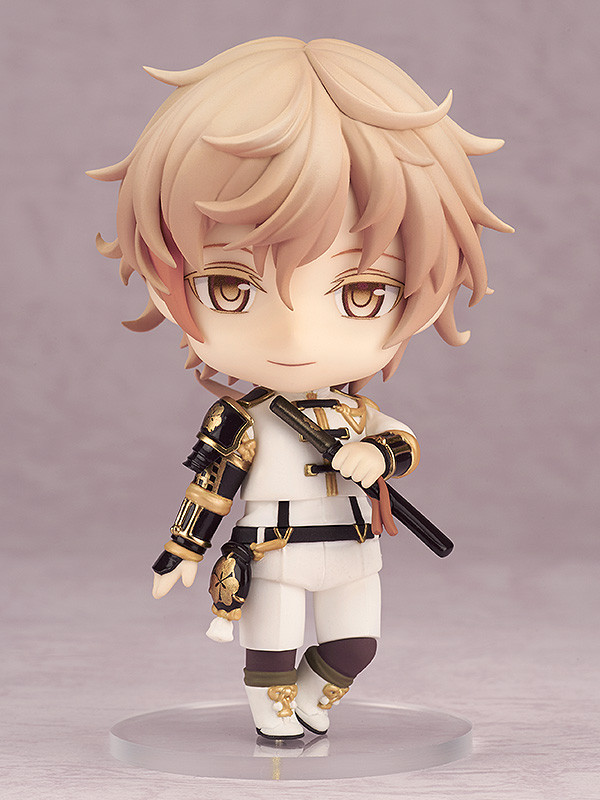 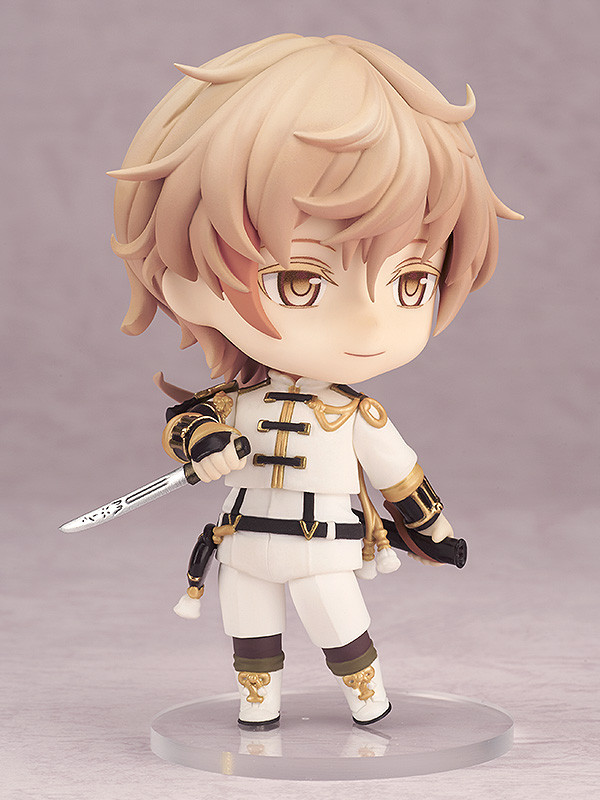 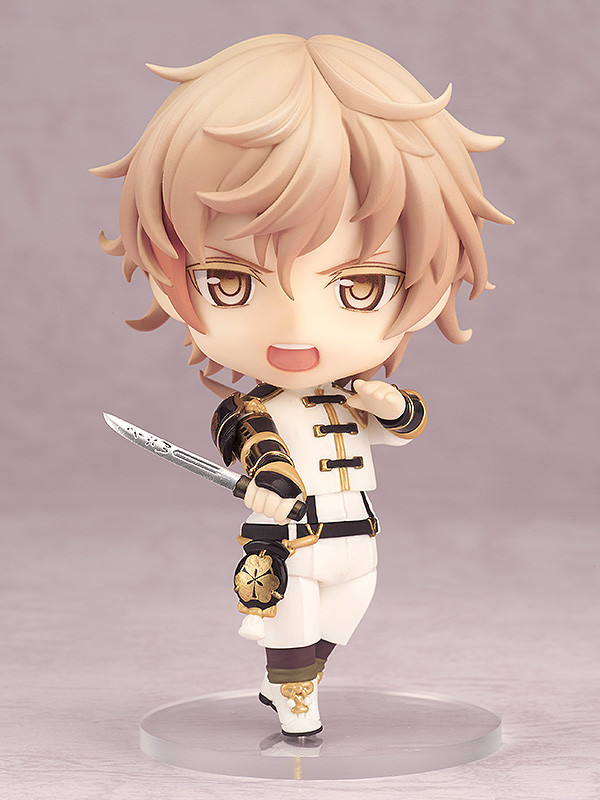 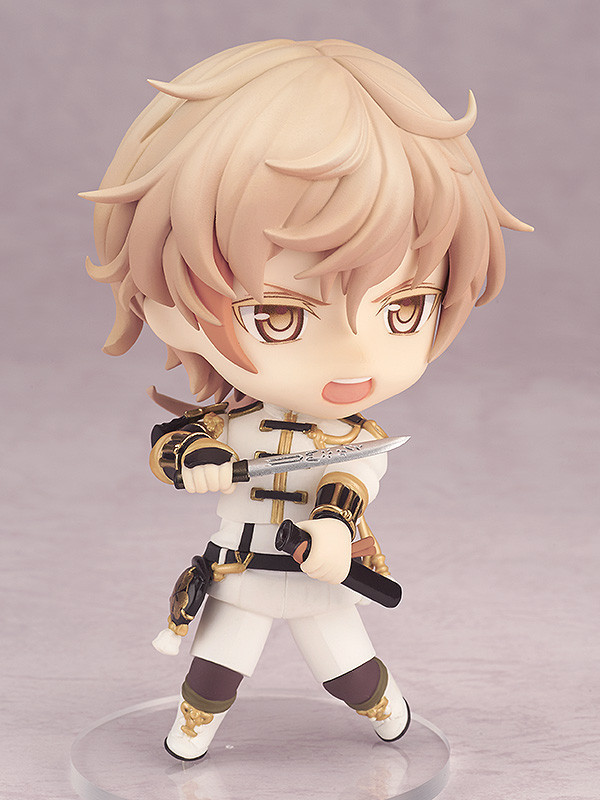 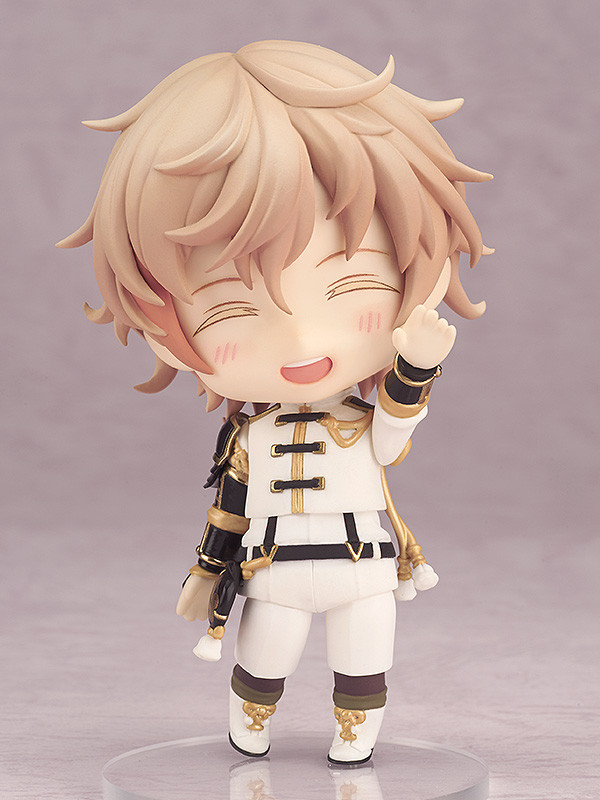 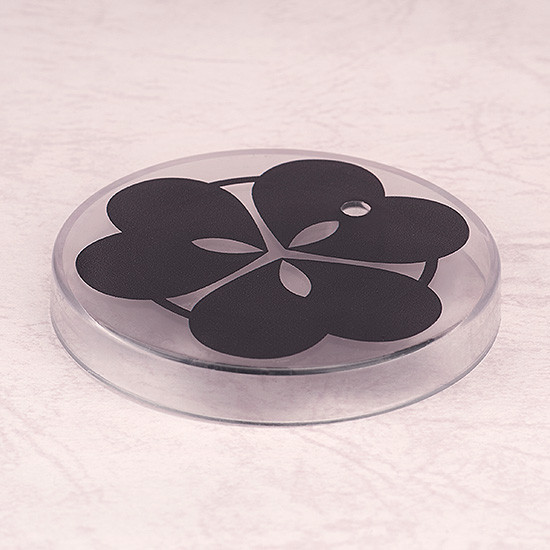 "Legend of Korra" Returns for Book Four in October