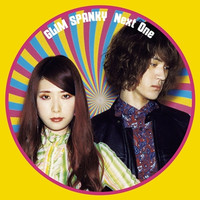 Two-member unit GLM SPANKY has posted a short version music video for their new song "Ikari wo Kureyo" (Give Me Anger) on Universal Music Japan's official YouTube channel. It is featured as the theme song for the upcoming 13th One Piece feature film, One Piece Film Gold. They were chosen by the recommendation of the original manga author Eiichiro Oda, who also serves as executive producer for the film. The newly-written song will be included in the unit's second album "Next One" to be released on July 20.

One Piece Film Gold is directed by Hiroaki Miyamoto (TV anime series director for the 352nd to 679th episodes) and hits Japanese theaters on July 23. 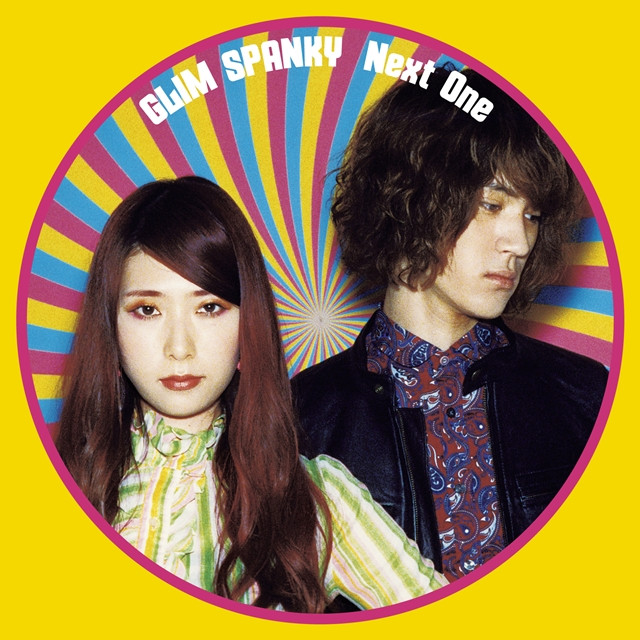 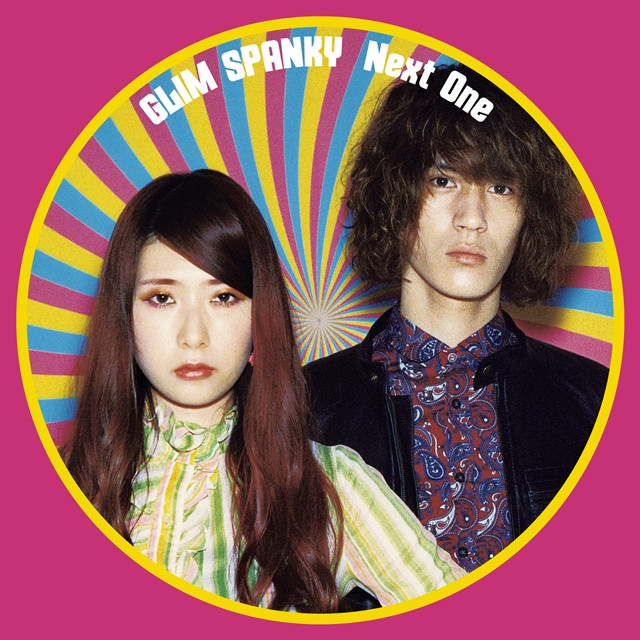 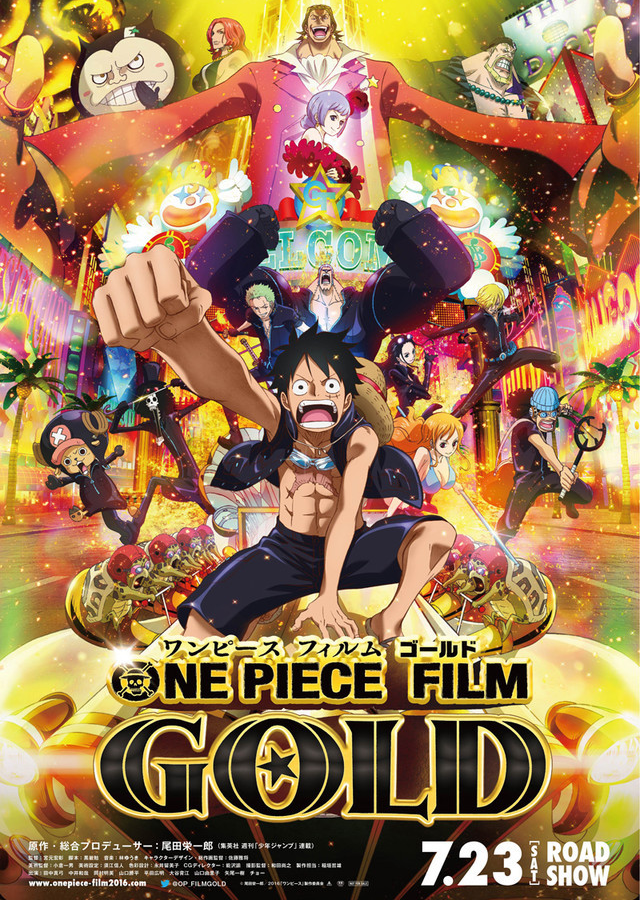