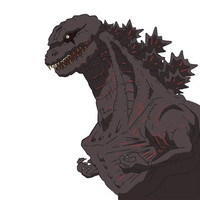 In perhaps the strangest animated team-up since Bambi Meets Godzilla, the newest iteration of Toho Studio's legendary fire-breathing atomic monster will be making a guest appearance opposite Shinnosuke Nohara in an upcoming episode of Crayon Shin-chan. 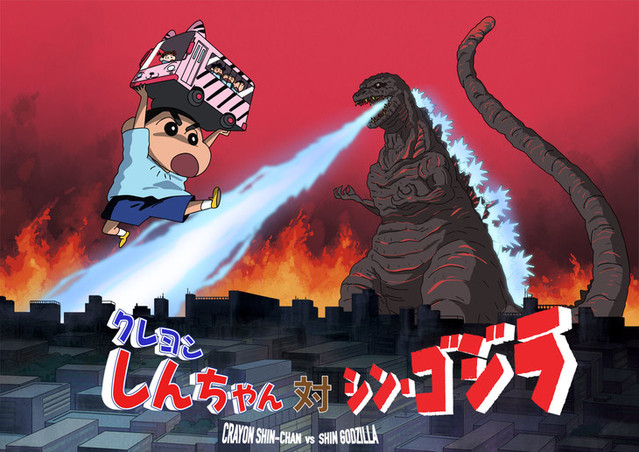 Airing on TV Asahi at 7:30 PM JST on July 22, 2016, the episode is entitled "Shinnosuke tai Shin Gojira Dazo" ("It's Shinnosuke vs. Godzilla Resurgence!"). The episode is directed by Yūji Mutō and features a screenplay by Hiroko Naka, and the animators have taken careful steps to reproduce the cracked and irradiated look of Godzilla's new appearance. 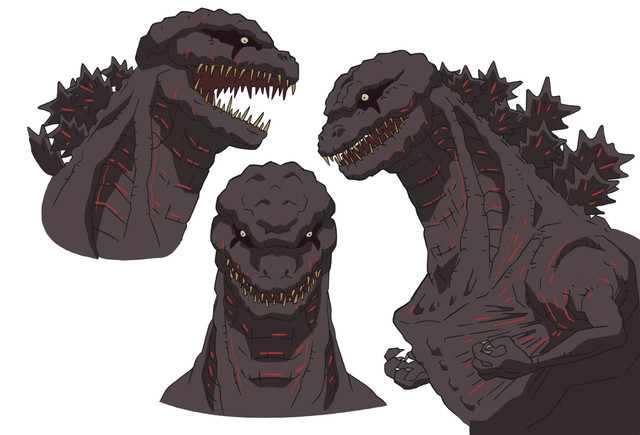 The story of the cross-over episode involves Godzilla wrecking Shinnosuke's home town of Kasukabe, and since all of the residents are still paying off 30 year mortgages on their homes, they arrange an impromptu Self Defense Force to counter the interloping monster. 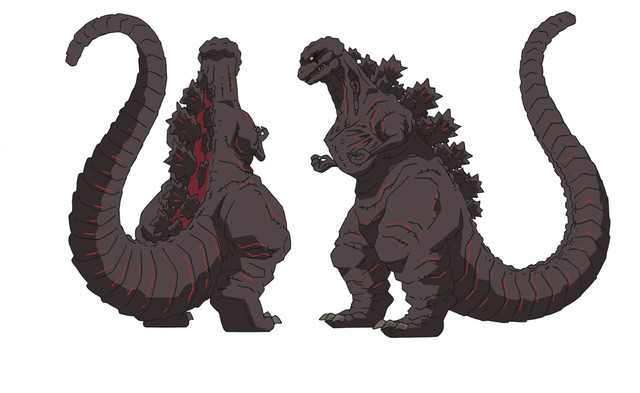 Godzilla Resurgence (known as Shin Gojira in Japan) is directed by Hideaki Anno and Shinji Higuchi. The film hits theaters in Japan on July 29, 2016.