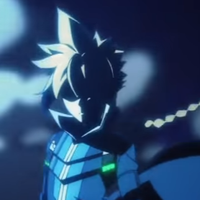 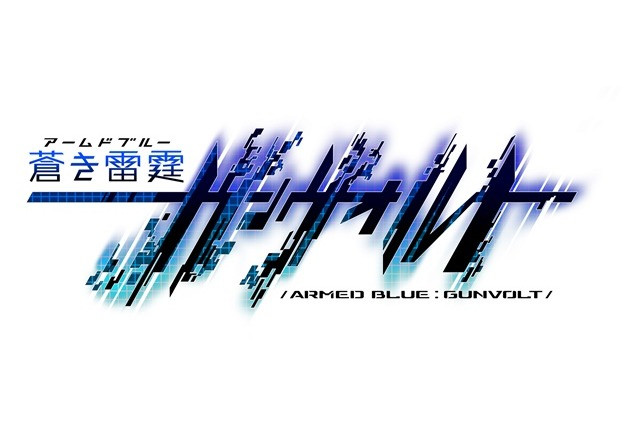 Announced at Anime Expo 2016, an OAV adaptation is in development for Armed Blue Gunvolt (known in the U.S. at Azure Striker Gunvolt), a side-scrolling action platformer developed by Inti Creates for the Nintendo 3DS and Microsoft Windows. The OAV will be published digitally through on-demand services such as the Nintendo eShop.

The staff for the upcoming Armed Blue Gunvolt OAV include: 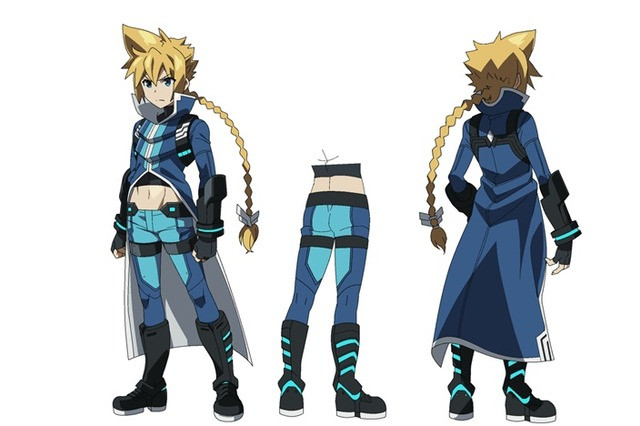 Armed Blue Gunvolt is scheduled to be released in late 2016.