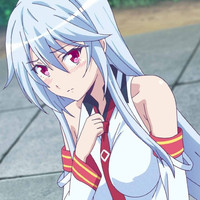 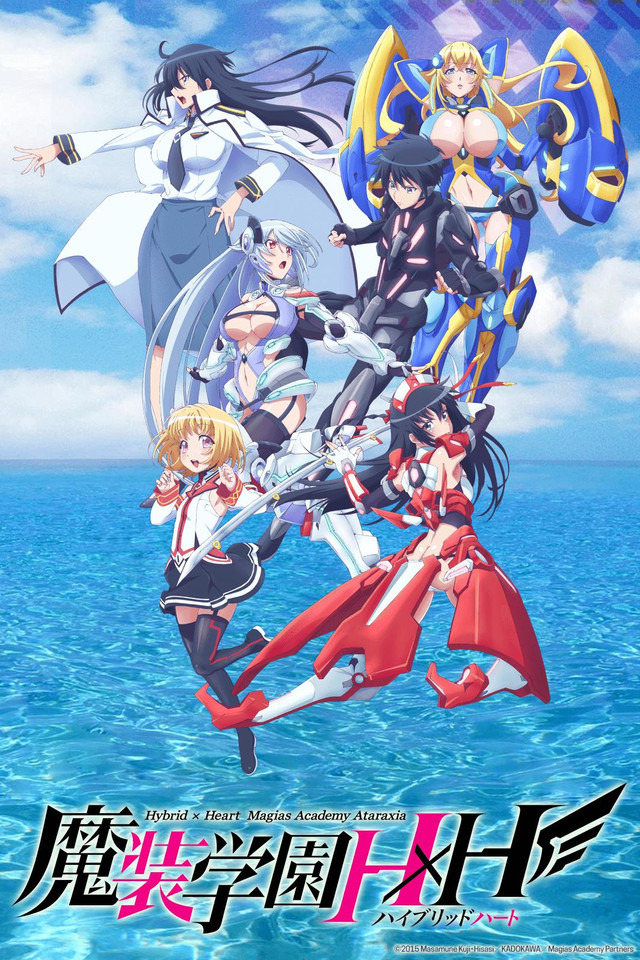 The Japanese broadcast of Hybrid x Heart Magias Academy Ataraxia (aka Masou Gakuen H x H), a TV anime adaptation based on the series of light novels written by Masamune Kuji and illustrated by Hisasi, has hit a bit of a stumbling block: the series has been dropped from broadcast on TVQ Kyushu Broadcast due to "circumstances".

Currently, the series is still scheduled to debut as planned on AT-X on July 05, 2016, with later airings to follow on Tokyo MX, Teletama, Chiba TV, tvk (Television Kanagawa), Sun TV, and BS-11.

Hybrid x Heart Magias Academy Ataraxia will also be simulcast on Crunchyroll, who describe the series as follows:

"One day, humanity was invaded by another world. Having experienced that battle, known as Other World War I, humanity moved to marine floats, built for emergency evacuation purposes, as soon as Other World War II began. It's around that time that Kizuna Hida is summoned by his elder sister and visits the Strategic Defense Academy Ataraxia where he meets Aine Chidorigafuchi, a girl who uses Heart Hybrid Gear Zeros to fight the otherworldly enemies. He has a tough time dealing with her, but when her Gear runs out of energy, the only way to get it back in action is to do something lewd to her!"