Recent poll on Anime! Anime! ranks the most satisfying series that aired in April of 2016 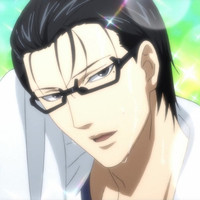 Spring has sprung, the summer anime season is just beginning to bloom, and in a recent poll on Anime! Anime! Japanese fans expressed their feelings on which of the series that aired in April of 2016 could be described as "splendid" or "magnificent".

The Top 10 results for "Splendid Spring Anime" for 2016 were as follows: 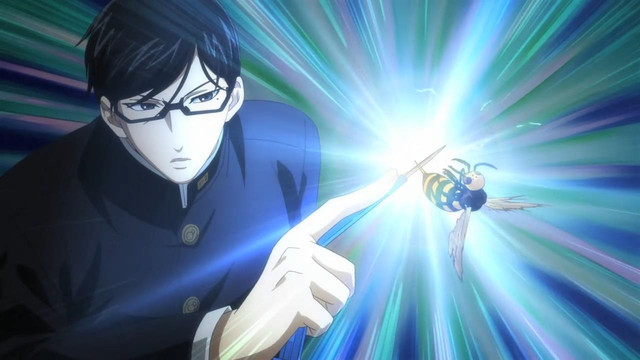 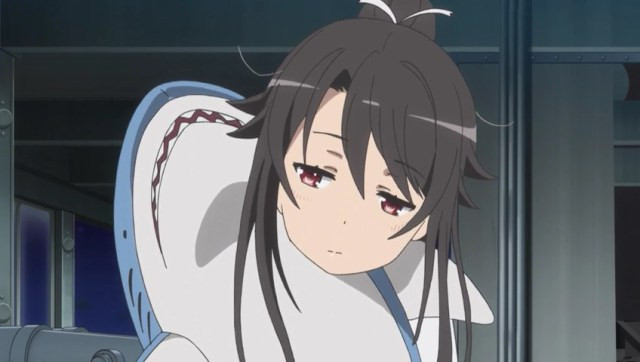 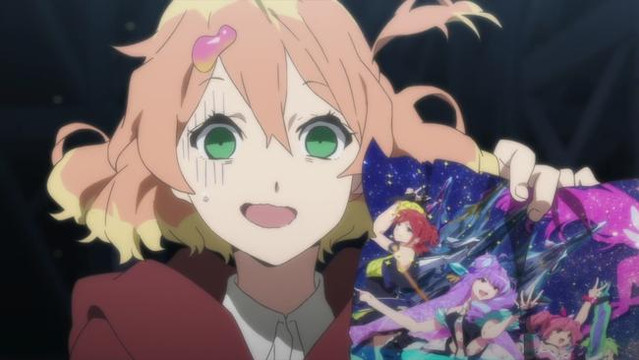 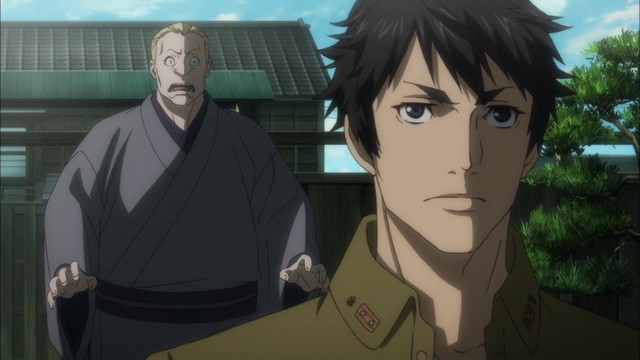 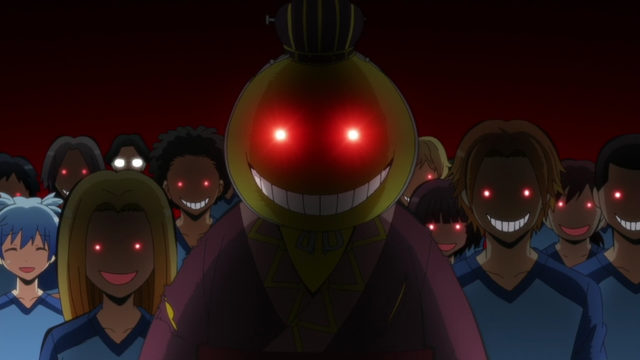 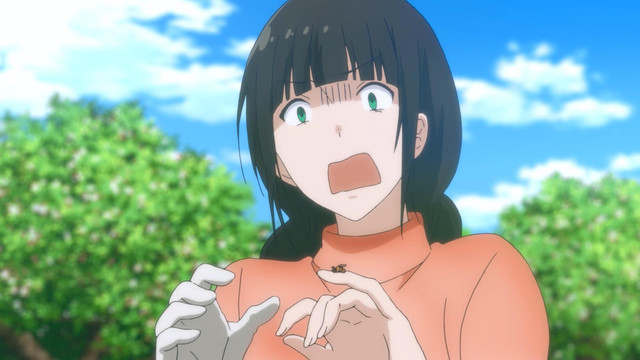 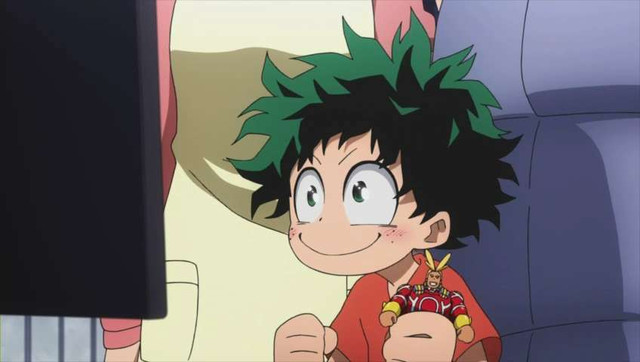 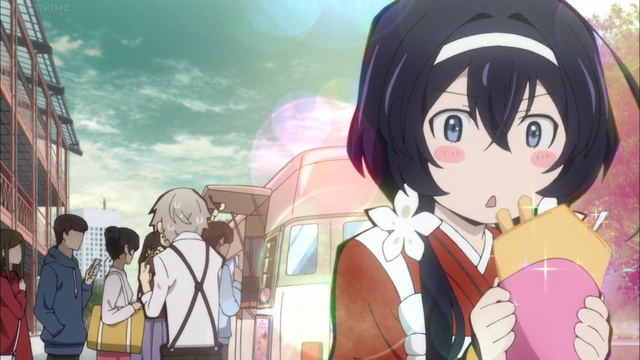 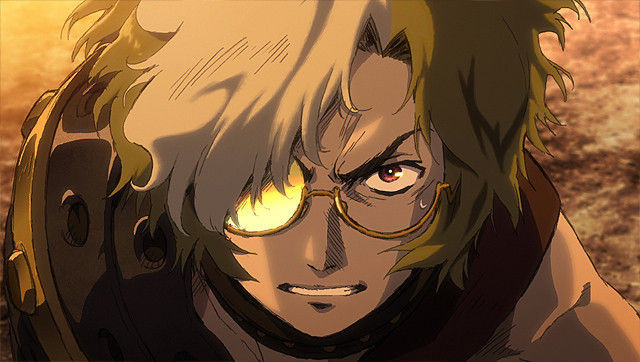 02.) Kabaneri of the Iron Fortress. 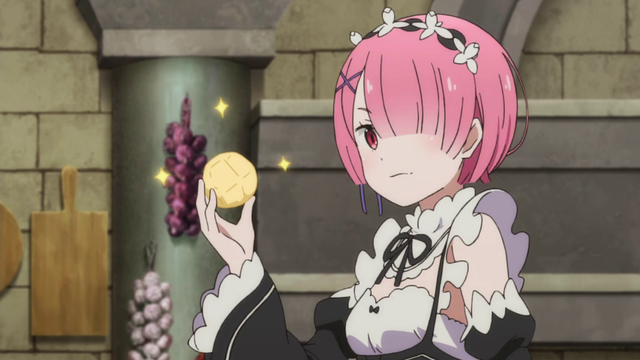 The online poll ran from June 27 until July 3, 2016. Some 820 fans responded, with the demographics being split approximately evenly by gender. Respondents also skewed toward the young end of the spectrum, with teenage fans casting about 40% of the votes.

I'm happy to see Flying Witch and Bungo Stray Dogs placing well in the results. Which Spring 2016 anime do you think deserve to be described as "splendid"?