Publisher reveals a bunch of new plans at Anime Expo 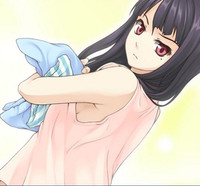 Sekai Project took the opportunity to announce a bunch of new licenses at its Anime Expo panel over the weekend, including plans to bring Spice and Wolf creator's World End Economica to PlayStation 4 and PS Vita in 2017. The console and portable release will include all three chapters combined into one package, and will be available digitally on PSN and in a limited physical release.

Those who backed the World End Economica Kickstarter will get early access to pre-orders. 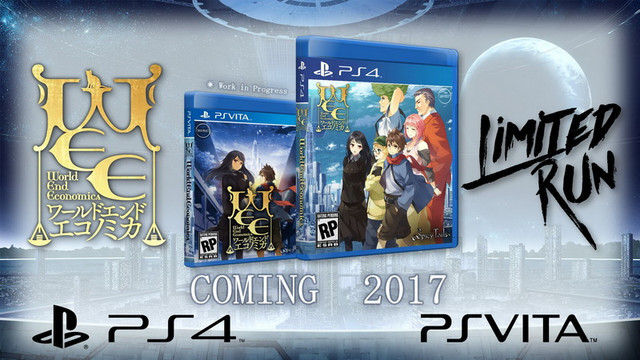 Next up is visual novel/cyberpunk action-RPG duology Baldr Sky Dive1 "Lost Memory" and Baldr Sky Dive2 "Recodare," both of which will be coming to Steam in the west. 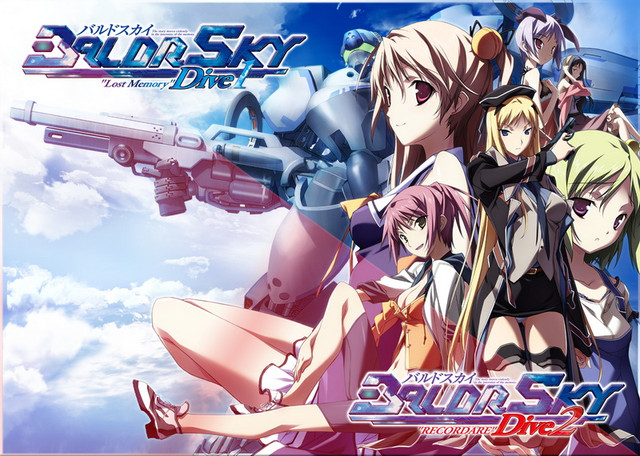 Developer IlluCalab's A Magical High School Girl is coming to iOS and PC later this summer. 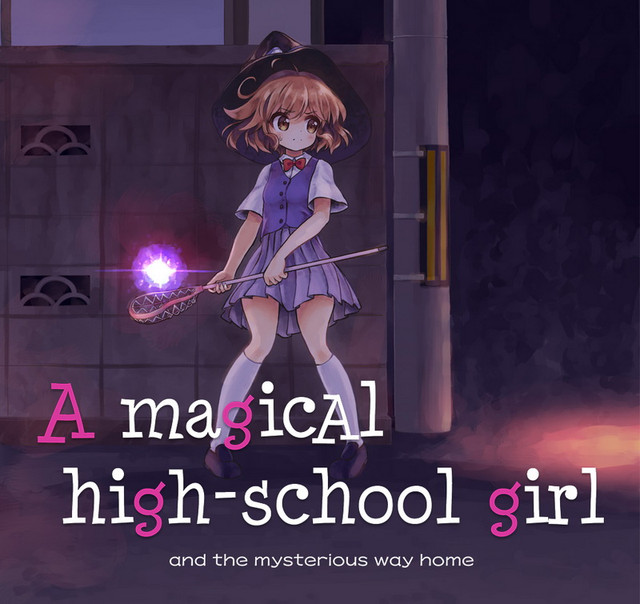 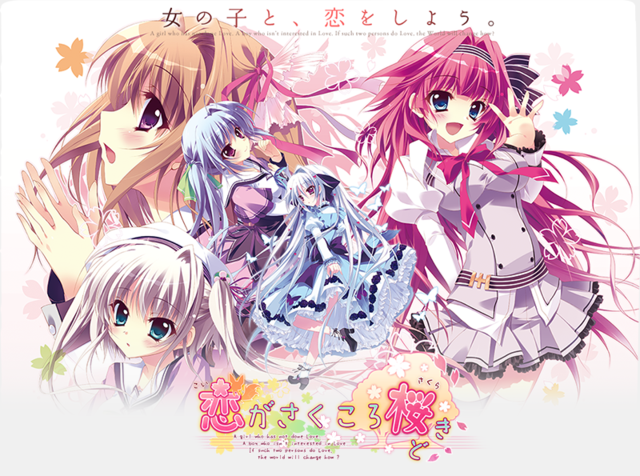 A tale about Yuma, a second-year student at Mihaya Academy who has heard more than a lifetime’s worth of gossip, romance, and love-related troubles. And as much as Yuma would like to roll his eyes and toss his head back in exasperation, he has no one to blame but himself. By offering up a listening ear and providing personal advice to the girls in his school his interest in love has reached an all-time low. However, could a mysterious girl who believes in the power of love, but has actually never been able to fall in love, get Yuma’s heart beating once again?

Shining Song Starnova, an idol-themed visual novel developed by Love in Space, is on the way. 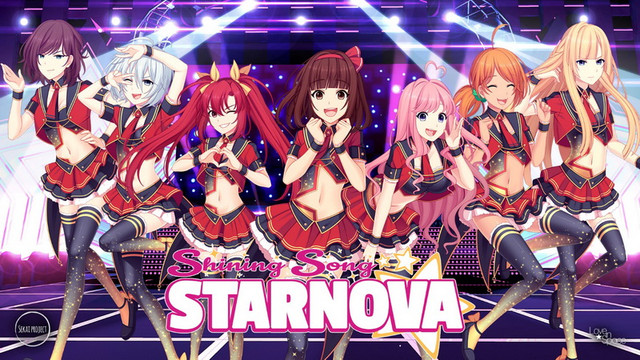 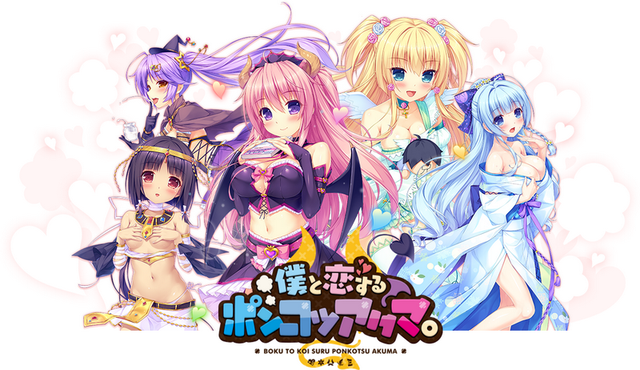 And then we have Japanese School Life, which was previously announced as Sekai Project's first original IP. Featuring bilingual in-game text, Japanese voice talent, and facts and tips that will help players better understand Japanese life and culture, Japanese School Life is being developed in-house under the new brand Code:jp. Sekai Project is currently aiming to release it this October. 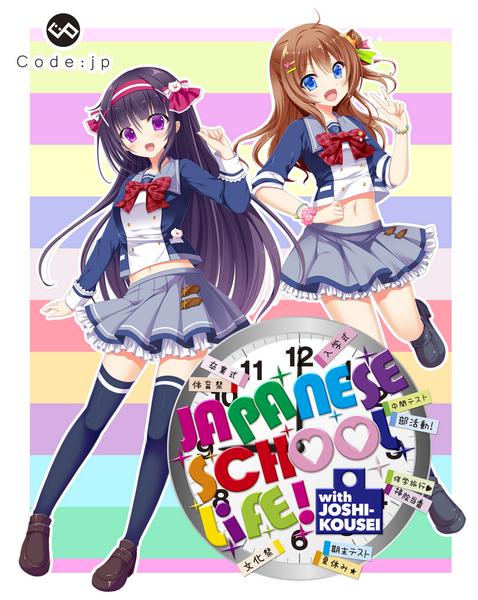 Sekai Project also plans to release two more visual novels from in-house studio Code:jp in 2017, including a "moe-action series set in America" and "a ghostly series that takes a deep look into Japanese mythology."

NEKOPARA Collectible Figurine Boxset is now up for preorders! https://t.co/31De0xuO63 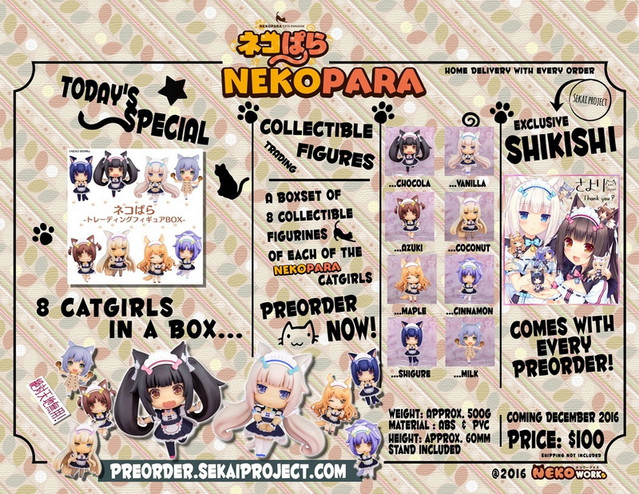