Crunchyroll Adds "This Art Club Has a Problem!" to Summer Anime Season! 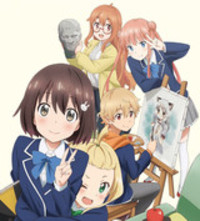 Hark! More new summer simulcast announcements are here! Starting tomorrow, Crunchyroll members will be able to get an eyeful of This Art Club Has a Problem! (AKA Kono Bijutsubu ni wa Mondai ga Aru!), based on the comedy manga by Imigimuru about a dysfunctional middle school art club 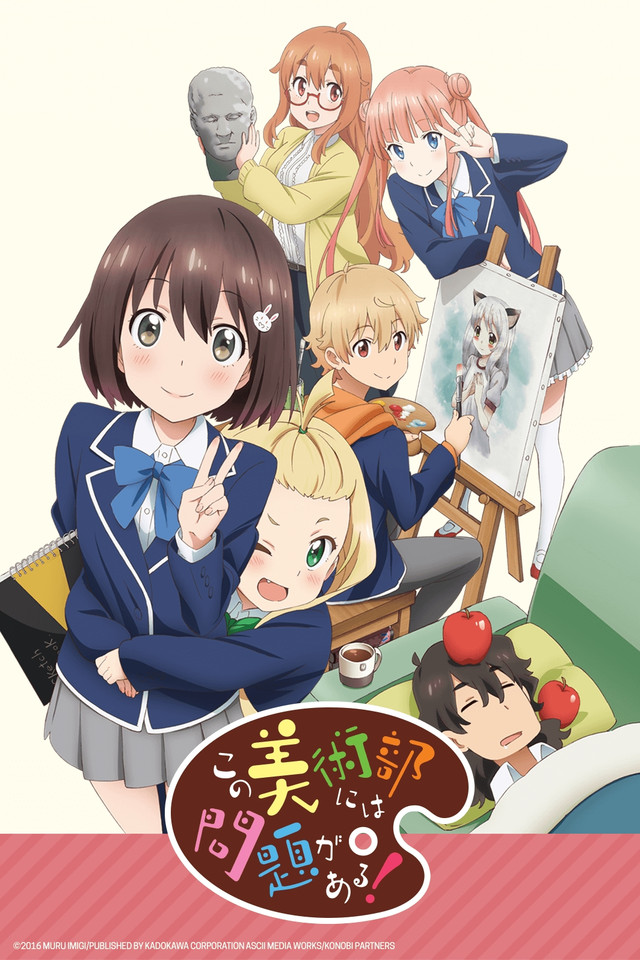 About This Art Club Has a Problem!

One member, Uchimaki Subaru, wastes his abundant talent trying to draw his perfect 2D waifu. Another, Usami Mizuki, can't stop thinking about the loser that is Uchimaki-kun. Then there is the club president, who, despite being asleep all the time, seems to care for the two, and another vague, sketchy member, Colette.

Today, yet again, in this art club full of mild disappointments, a problem arises. 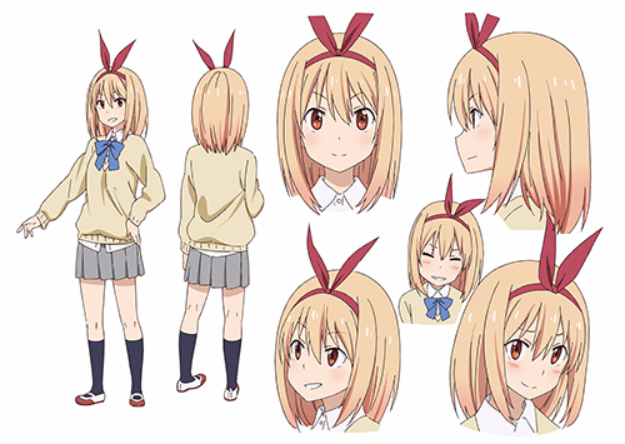 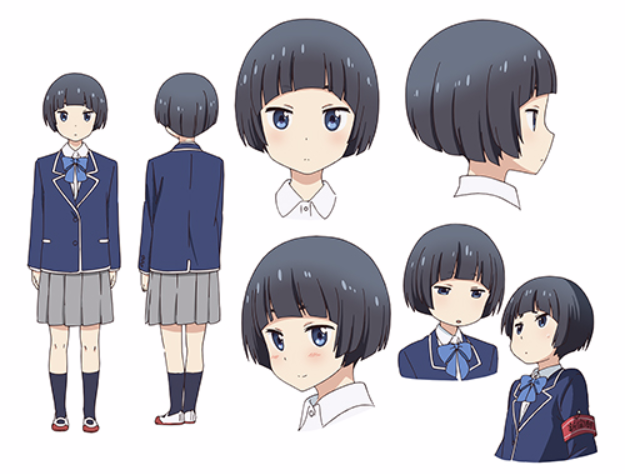 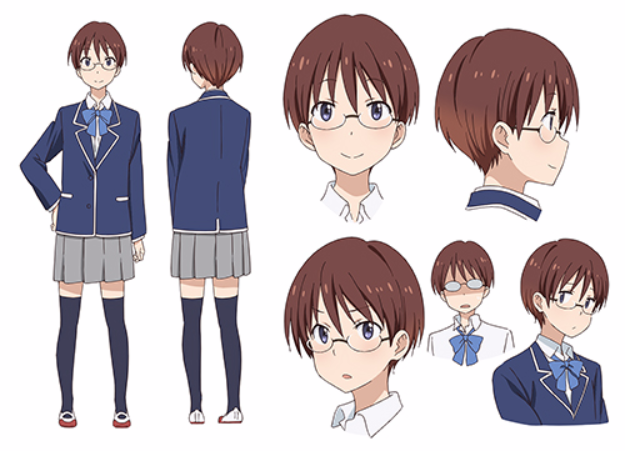 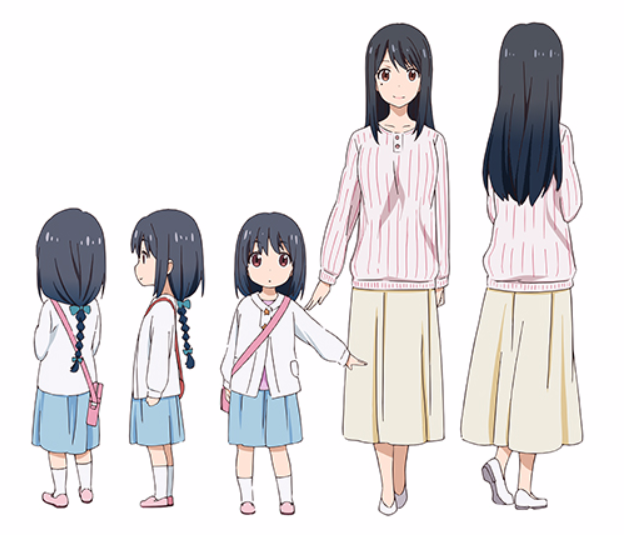