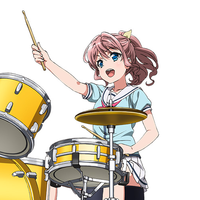 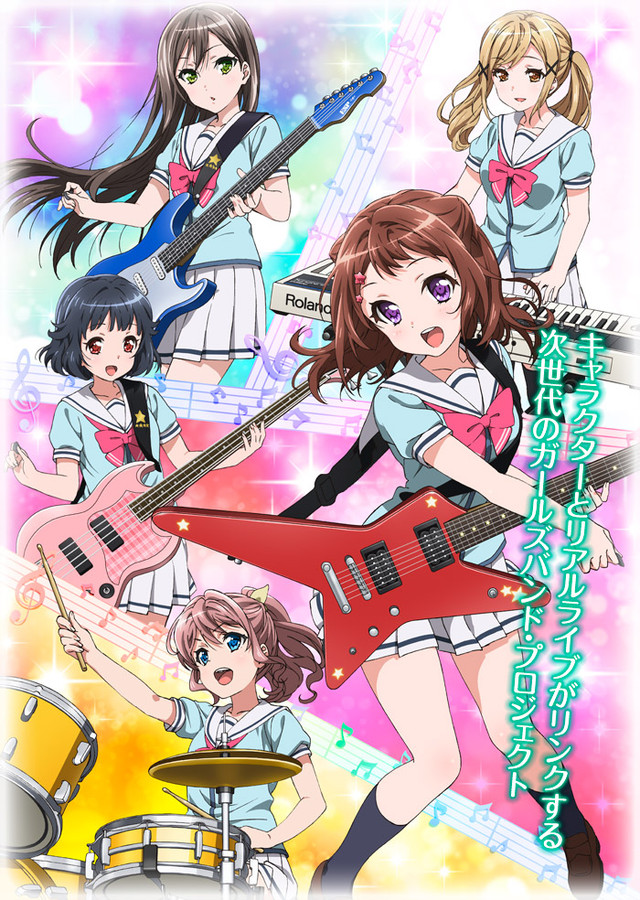 BanG Dream!, a mixed media project about girls forming a rock band, is being adapted into a TV anime scheduled to air in 2017. The main staff for the TV anime have been announced, including:

The members of Poppin' Party, the girl's rock band at the center of the story, include:

The BanG Dream! mixed media project currently includes animation music videos, comics, and live events where the voice actors perform as their characters in Poppin' Party. The story of the BanG Dream! anime follows Kasumi Toyama, a high school student who decides to become a juke box hero after purchasing a star-shaped guitar from a secondhand store.