Pair Of New "Spice And Wolf" Novels Scheduled For September 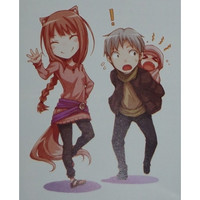 This spring, Isuna Hasekura and Jū Ayakura's Spice and Wolf returned to Bunko MAGAZINE to celebrate the economics informed fantasy series' 10th anniversary. This included "Spring Log," a story set after the novels' "happily ever after," in which Lawrence, 10 years after his travels have ended, has opened bathhouse in Nyohira's hot springs. Dengeki has new scheduled a September 10th Japanese of release the XVIII Spring Log collection with new novella.

Also scheduled for September 10th is Spice And Wolf New Theory: Wolf and Parchment, the story of Lawrence and Holo's daughter, Myuri.

Yen Press released an edition of the  the 17th and the final volume April 19th. 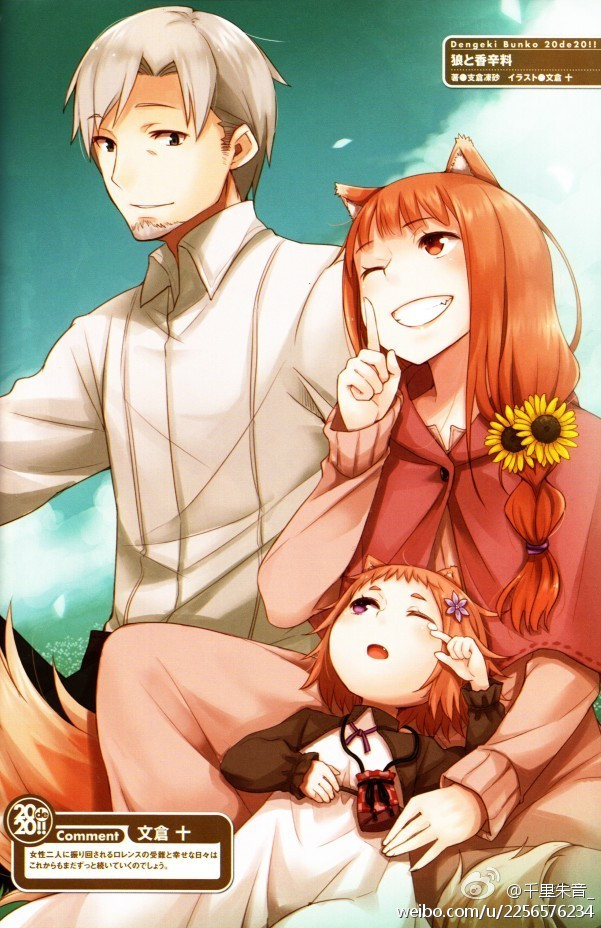