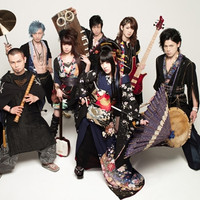 Avex has posted a full version music video for eight-member Japanese rock band Waggaki Band's "Strong Fate." The song was featured as an image song for the 2015 Japanese horror film Zane - Sundewa Ikenai Heya, and has been available only in digital format through online retailers since January of this year. Its music video is finally filmed for some editions of the band's next DVD/Blu-ray disc "Kishi Kaisei" to be released in seven editions on August 13. 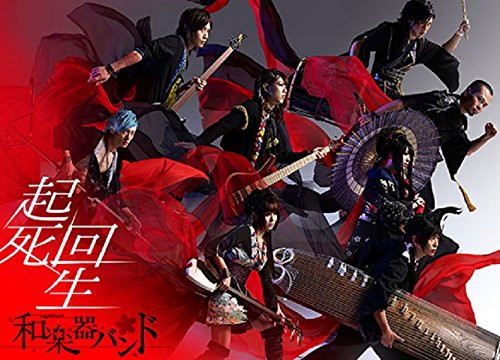 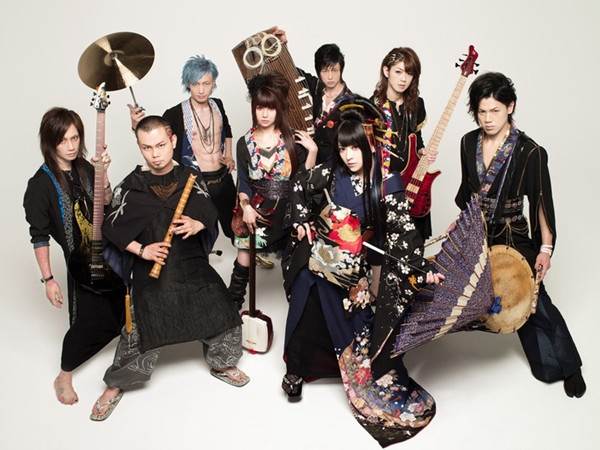 The band will soon start their first US tour titled "-DEEP IMPACT-," which is scheduled to run trough

Francisco (The Fillmore) on July 16. 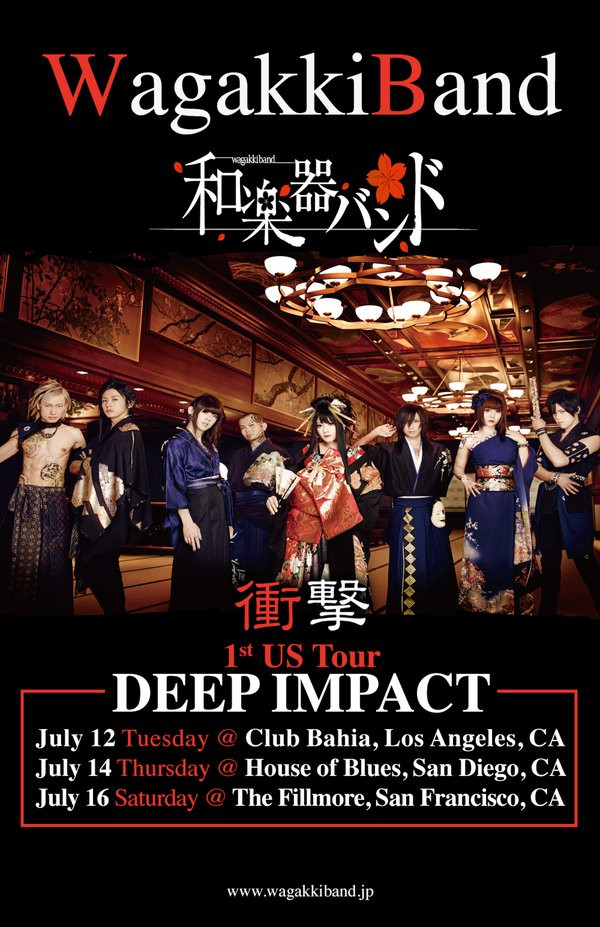 Tags
wagakki band, mv
« Previous Post
"One Piece Film Gold" New CM Features Intense Battle Scenes
Next Post »
"Berserk," "March Comes In Like A Lion" And “Nobunaga no Shinobi” Get Animated In "Young Animal" Promo To Show That Everyone's Fighting For Something
Other Top News
2 Comments
Sort by: