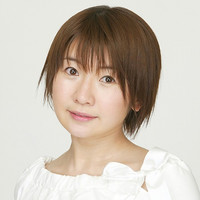 Earlier this year Crunchyroll was saddened to report on the death of voice actress Miyu Matsuki, who at age 38 succumbed to lymphoma caused by a rare case of chronic active EBV infection on October 27, 2015. Now her friends and colleagues are celebrating her life with a charity event dedicated to her honor.

After deducting for operating costs, the proceeds for the "39! Miyu-chan" event will be donated to CAEBV research and services such as SNOW BANK PAY IT FORWARD, which focus on blood and bone marrow donations. The official artwork for the event was created by Ume Aoki. 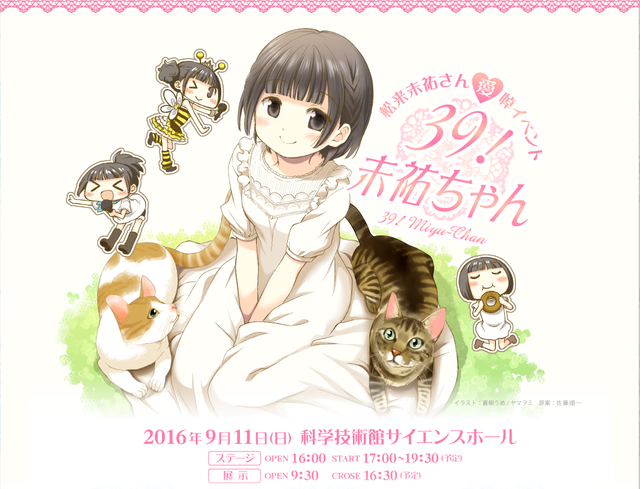 The "39! Miku-chan" event takes place on September 11, 2016, at the Science Museum Hall in Chiyoda Ward, Tokyo, Japan. The event includes a stage show with guests such as Kana Asumi, Yuka Ōtsubo, and Akemi Kanda, as well as a lecture about chronic active EBV infection.