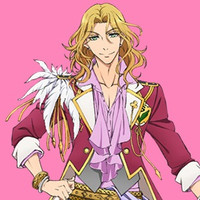 Crunchyroll previously reported on how Magic Kyun! Renaissance - a new cross-media franchise that envisions a world where art is literally magic - was publishing both an otome game for the PS Vita and a TV anime. Now a new key visual for the upcoming anime is available: 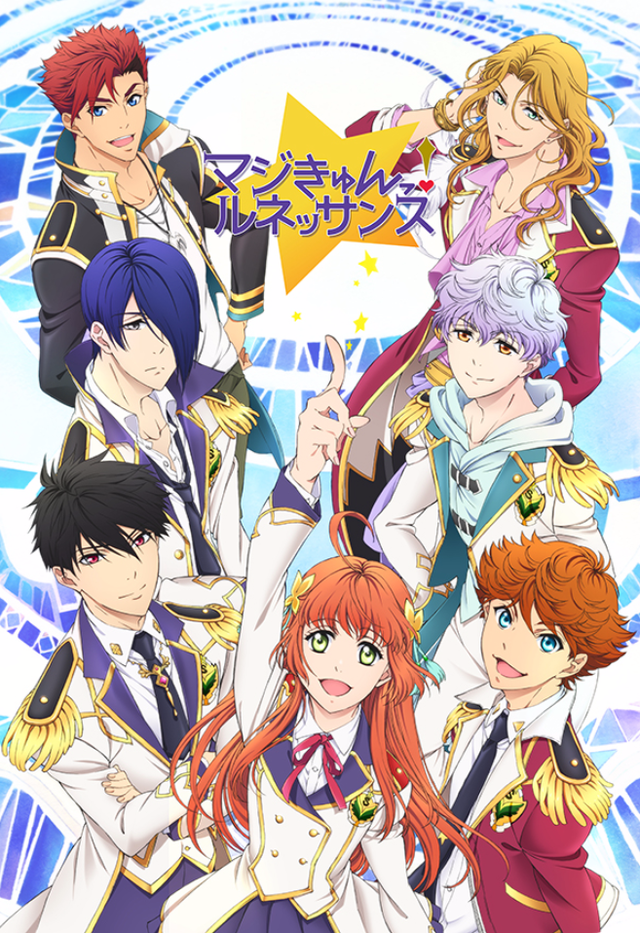 The story of Magic Kyun! Renaissance involves Kohana Aigasaki, a young transfer student who enrolls at a private high school that trains Artistas - magic-wielders who use art to create wondrous and enchanting effects. Together with six handsome young men, Kohana is tasked with planning the school's "Hoshinomori Summer Festa". 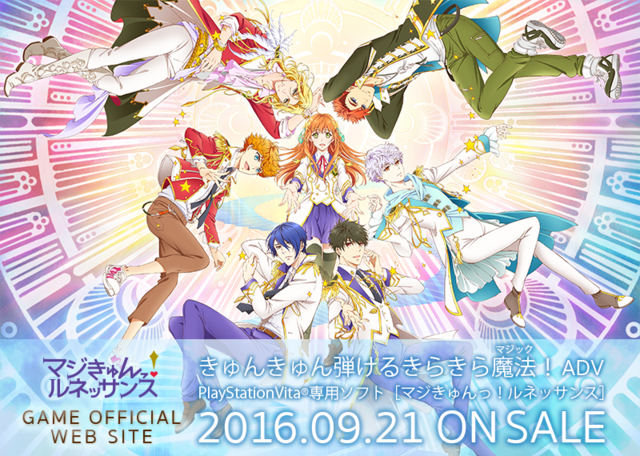 Magic Kyun! Renaissance is directed by Mitsue Yamazaki and features animation by Sunrise. The series will begin its Japanese broadcast on Tokyo MX, Sun TV, KBS Kyoto, TV Aichi, and BS11 in October of 2016.

Code Geass Will Announce a 'New Project' on December 5