Feature will be available to stream today starting at 4:00pm Pacific Time 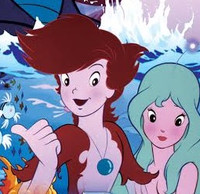 Crunchyroll is expanding its anime catalog with the addition of Sea Prince and the Fire Child, an anime film originally produced and distributed by Sanrio in 1981. Based on the story by Sanrio founder Shintaro Tsuji, Sea Prince and the Fire Child was directed by Masami Hata (Ringing Bell), who also wrote the screenplay with Chiho Katsura (Harmageddon).

Sea Prince and the Fire Child (dubbed and subbed) will be available to Crunchyroll members in the United States and Canada starting today at 4:00pm Pacific Time. 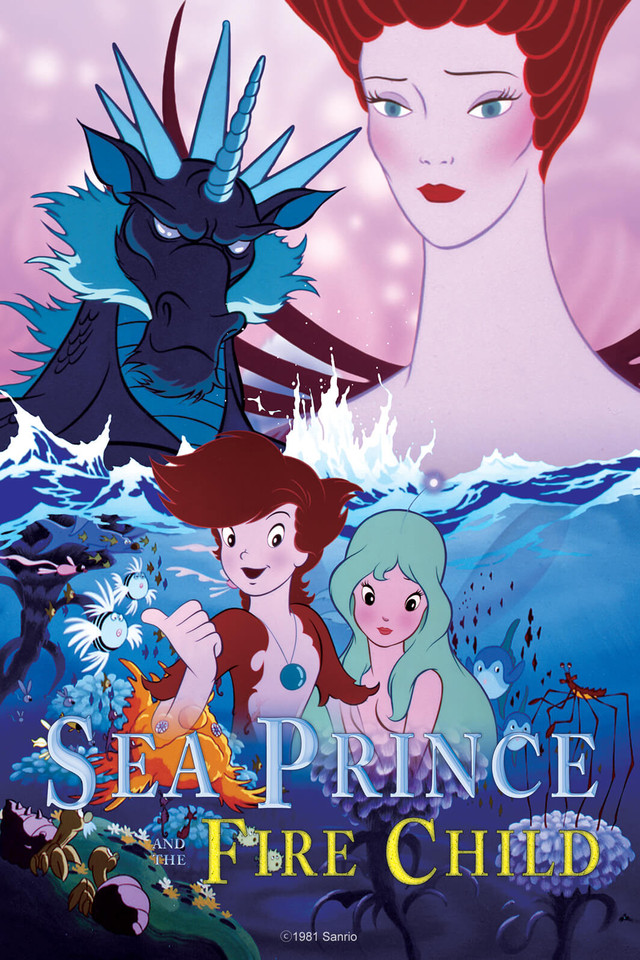 Long ago, spirits of fire and water lived as one. But jealous Algaroch, Lord of the Winds, drove a rift between King Oceanus and his sister Hyperia, Queen of Fire. Since then fire fairies and water sprites have been at war and forbidden from consorting, but when Prince Sirius, the king's chosen successor, meets Hyperia's beautiful daughter Malta, they fall madly in love. A wise, old turtle explains their one chance is to reach the hill of Elysium during the next solar eclipse, where a magic flower blossoms that can carry them to a distant star where fire and water live as one.

Tags
sea prince and the fire child
« Previous Post
"Gal*Gun: Double Peace" Hit with a Slight Delay in the West
Next Post »
Even Walruses Can't Get Enough "Love Live! Sunshine"
Other Top News
9 Comments
Sort by:

FEATURE: Cruising the Crunchy-Catalog: "Sea Prince and the Fire Child"